Woman arrested after 1 and 2-year-old children found in the street, deputies say 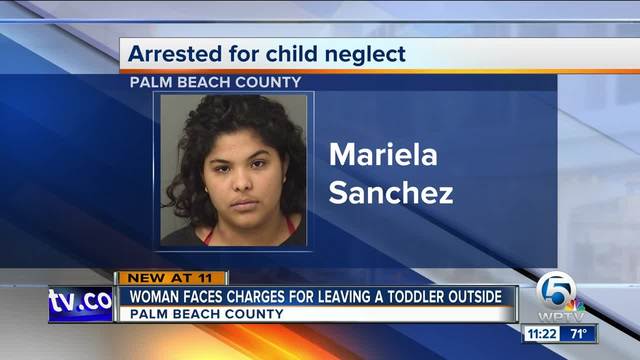 A suburban Lake Worth woman is accused of child neglect after her 1 and 2-year-old children were found alone wandering in the street last December. 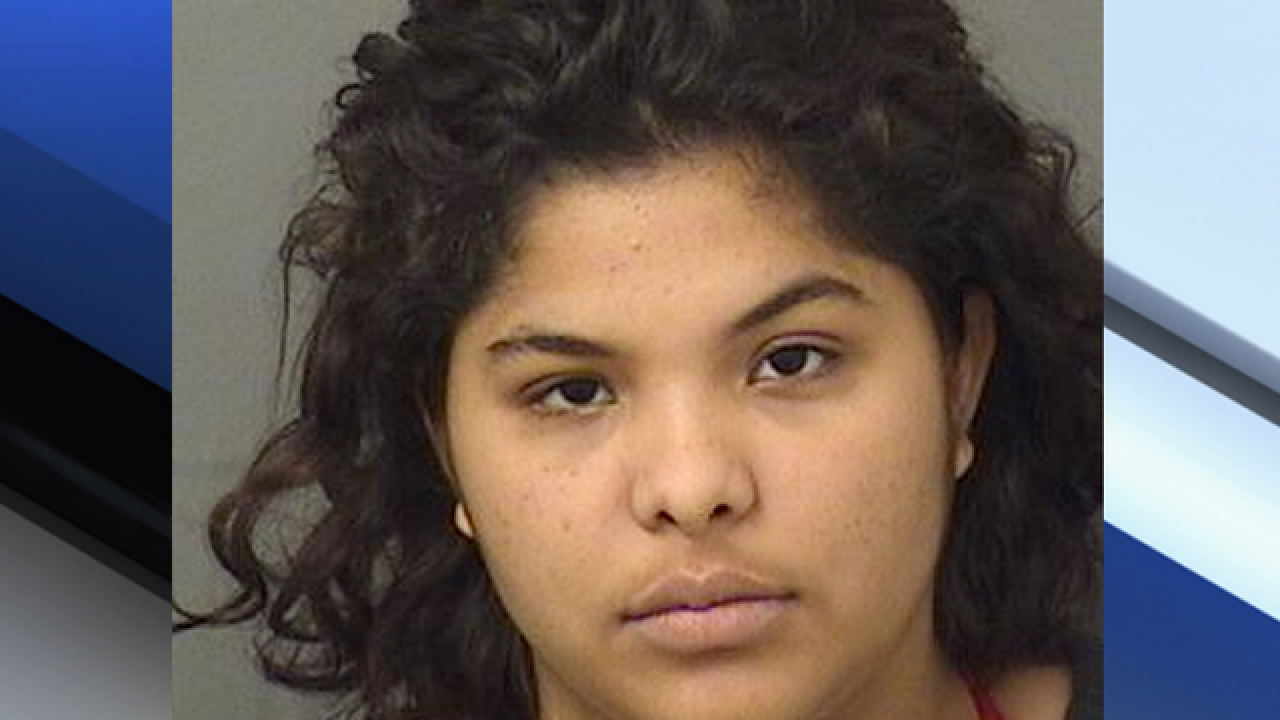 A suburban Lake Worth woman is accused of child neglect after her 1 and 2-year-old children were found alone wandering in the street last December.

Deputies arrested Mariela Sanchez, 20, on Monday saying she was unaware as neighbors saw her children walking around in the street for three hours, according to a Palm Beach County Sheriff’s Office report.

A witness told a deputy she heard a baby crying outside. She looked outside and saw one-year-old in the middle of the road and the 2-year-old crying on the sidewalk, a deputy wrote in the report.

She said she called the property manager who brought the children into the leasing office.

Another witness said she saw the children walking in the street for about three hours. She said the parents are constantly arguing and that this isn't the first time she’s seen the kids wondering outside, the report states.

Two other woman also told deputies they saw the children in the street.

Sanchez was released from the Palm Beach County Jail Monday on $3,000 bond.