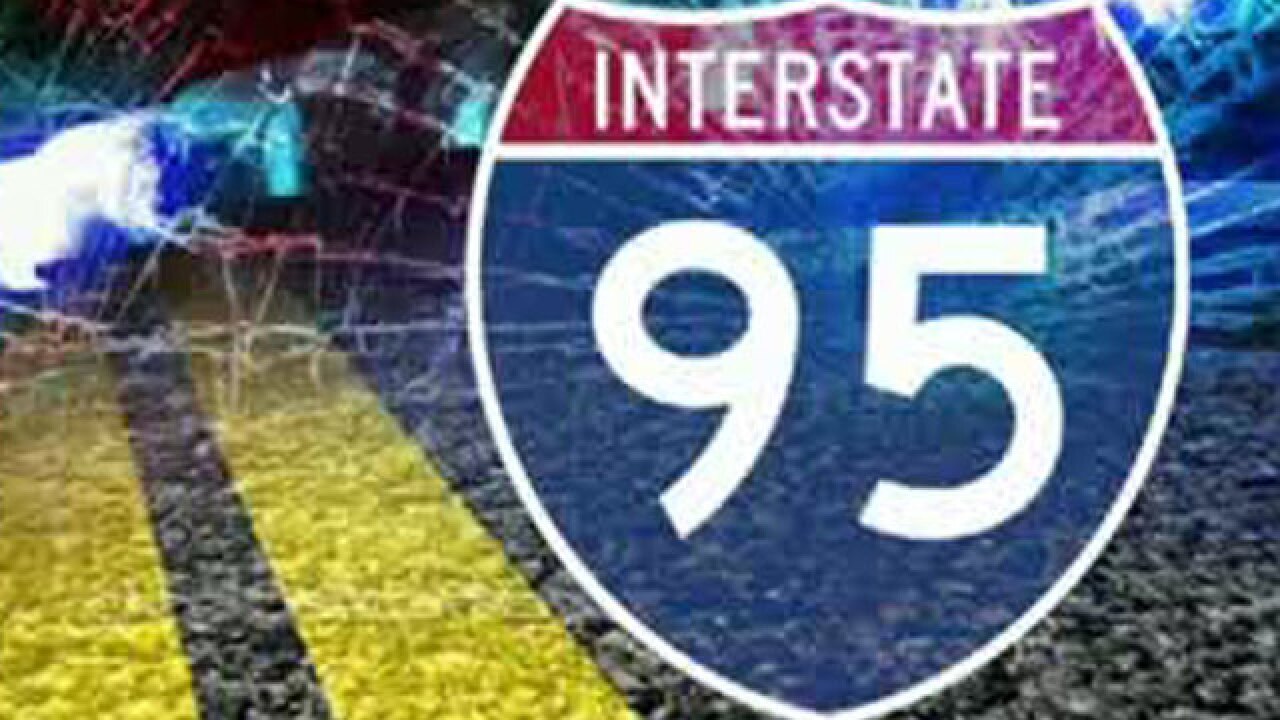 A West Palm Beach woman was killed in a three-vehicle crash Wednesday evening on Interstate 95 in Lake Worth.

According to the Florida Highway Patrol, a Nicola Perrotte, 51, of West Palm Beach was driving a 2002 Jaguar X-Type southbound on I-95 north of 6th Avenue.

A 2013 Toyota Tacoma was also traveling southbound on I-95 in the center lane.

A 2018 Porsche Macan was heading southbound in the inside lane/HOV lane.

For undetermined reasons, FHP said Perrotte’s Jaguar traveled in an easterly direction toward the center median in the direct path of the Tacoma.

As a result, the front of Tacoma struck the left side of the Jaguar.

This caused the Jaguar and Tacoma to travel in a southeasterly direction into the direct path of the Porsche.

The left side of Tacoma struck the right side of the Porsche.

The Jaguar continued in a southeasterly direction while rotating counterclockwise, striking the front of the Porsche.

Perrotte was taken to Delray Medical Center but died of her injuries. The other two drivers only had minor injuries.