Vigils in response to George Floyd's death this weekend

“This is a human outcry.” 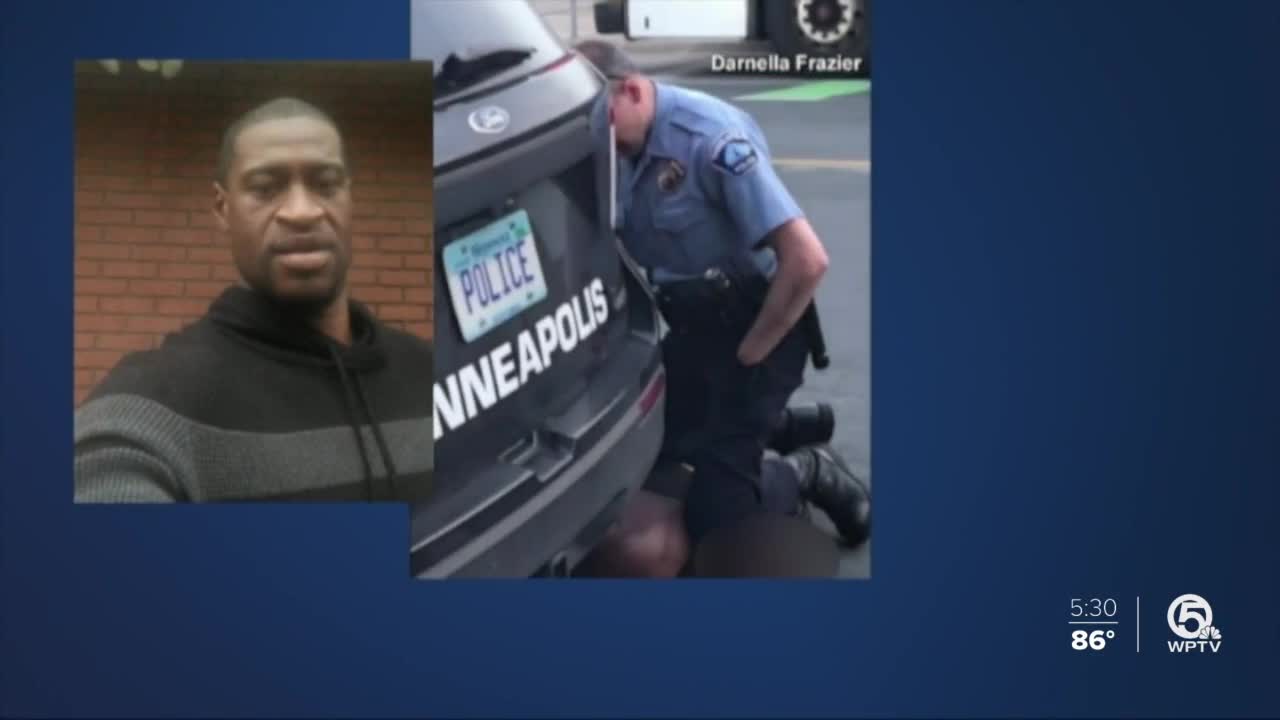 The response surrounding the death of George Floyd is intensifying by day across the nation, including in Palm Beach County where organizers want justice.

LAKE WORTH BEACH, Fla. — The active response to the death of George Floyd appears to be intensifying by the day across our nation. On Saturday, Lake Worth Beach residents will take to the streets for a vigil and march in response to Floyd’s death.

”The one thing that we all have in common is that we care about one another,” said Pam Triolo, Lake Worth Beach mayor. “Regardless of anything. We come together when things are wrong.”

Triolo and other organizers say they're unsettled about the violent protests in national news and equally unsettled about what they see as silence in too many communities.

“This is a human outcry,” said Mark Anthony Parrilla, Lake Worth Beach resident, and activist. “We’re doing something peaceful for someone who peacefully lost his life.”

”We’re going to remember the man and not have him get lost in all the politics and all the rioting,” added Michael Focarile, Lake Worth Beach resident.

The vigil starts Saturday at 8 p.m. on the steps of City Hall before a half-mile march to the city’s Cultural Plaza and Martin Luther King, Jr., Memorial where eight minutes of silence will be held to signify the length of time former officer Derek Chauvin placed a knee on Floyd’s neck.

”Everybody right now — with the state that this country is in need to unite. And everybody needs to come together,” said Danaimy Perez, Lake Worth Beach resident.

Perez says those who have remained silent are part of the problem. Another peaceful vigil happens at Veterans Park in Delray Beach on Sunday at 7 p.m.