Power restored to all Lake Worth customers after another major outage 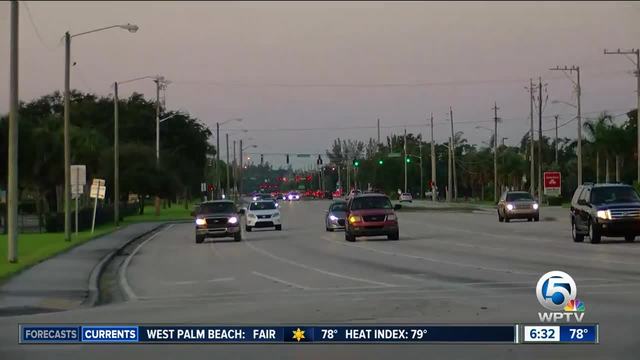 Power was restored to all Lake Worth customers after the outage occurred just before midnight. 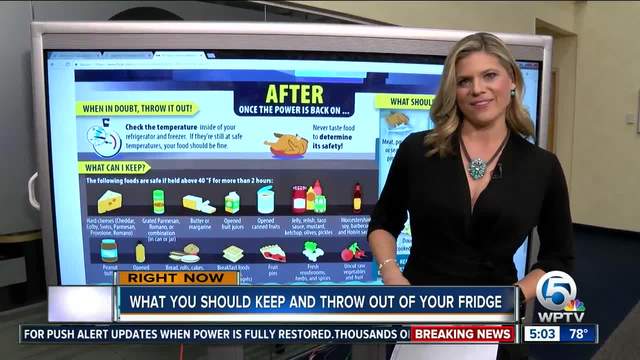 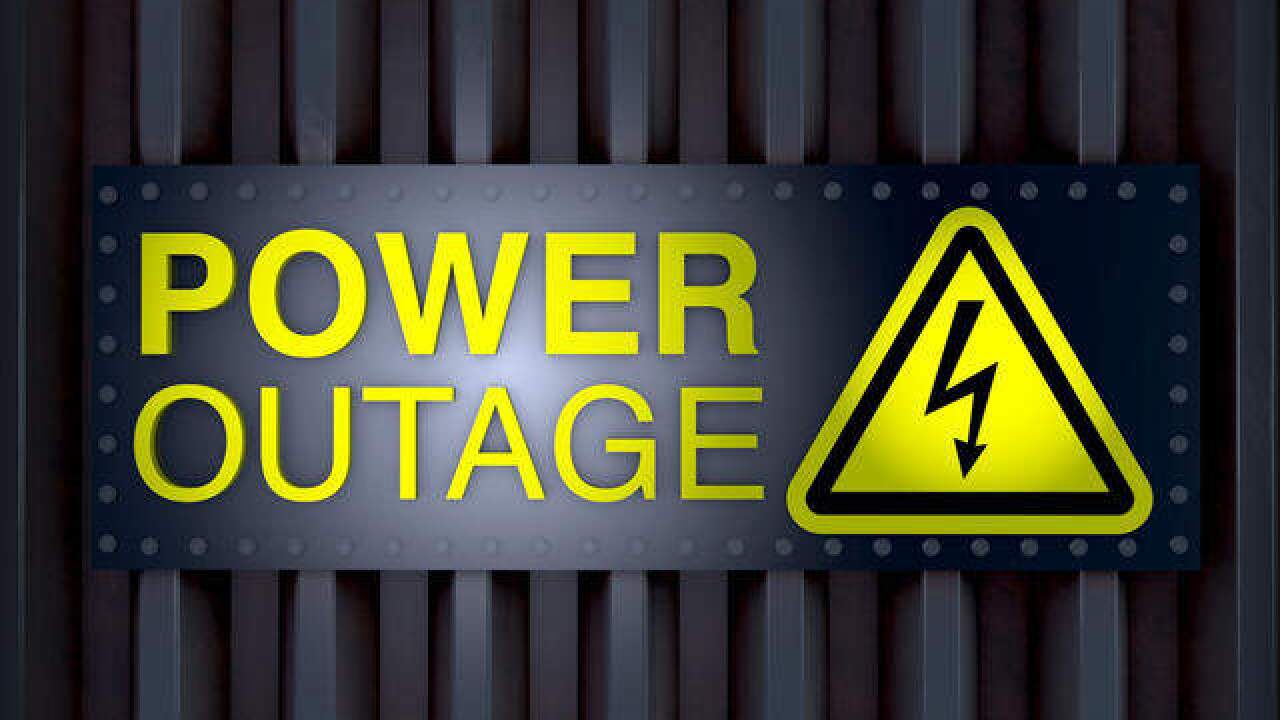 Thousands of Lake Worth Utilities customers were without power much of the night after another major outage in just the past few months.

The city tweeted around 6:20 a.m. Thursday that power was restored to all customers after the outage occurred just before midnight.

Crews worked overnight to repair an issue at the Hypoluxo switching station.

According to a Lake Worth Utilities pre-recorded message on Wednesday night, the outage impacted 27,000 costumers.

This is the second time since April that the city has been impacted by a major power outage.

If the lights are out at an intersection, treat it as a four-way stop.

Refrigerated Food and Power Outages: When to Save and When to Throw Out

During a power outage, the USDA says check the temperature of your refrigerator and freezer. If it has been at or above 40 degrees for more than two hours, you need to throw out all of your meat, soft cheeses, eggs and opened baby formula.

Condiments like ketchup and mustard, which are not cream-based, are also OK to consume.

Never taste food to determine its safety. You can’t rely on appearance or odor to determine whether food is safe. When it doubt, throw it out.