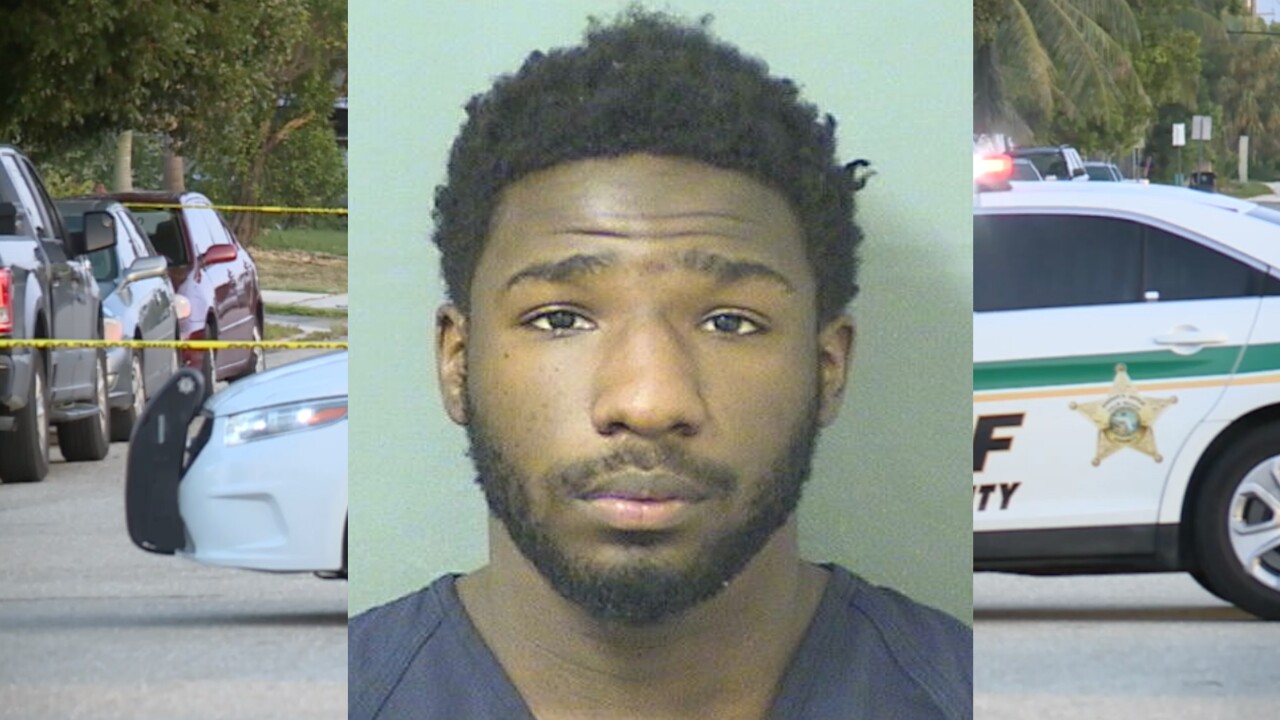 Palm Beach County Sheriff's Office/WPTV
Jimmy Destine has been arrested in connection with the shooting of a 3-year-old.

LAKE WORTH BEACH, Fla. — An 18-year-old man has been arrested in connection with the shooting of a 3-year-old child in Lake Worth Beach.

Jimmy Destine faces multiple charges, including aggravated child abuse and firing a missile into a dwelling or vehicle.

Barbera said when deputies arrived, they learned the child had been shot in the 900 block of South A Street.

Detectives determined that the shooting was not a random act.

Details about the shooting were not immediately available.

Destine was arrested Friday and booked into the main Palm Beach County jail. His bond was set at $60,000.