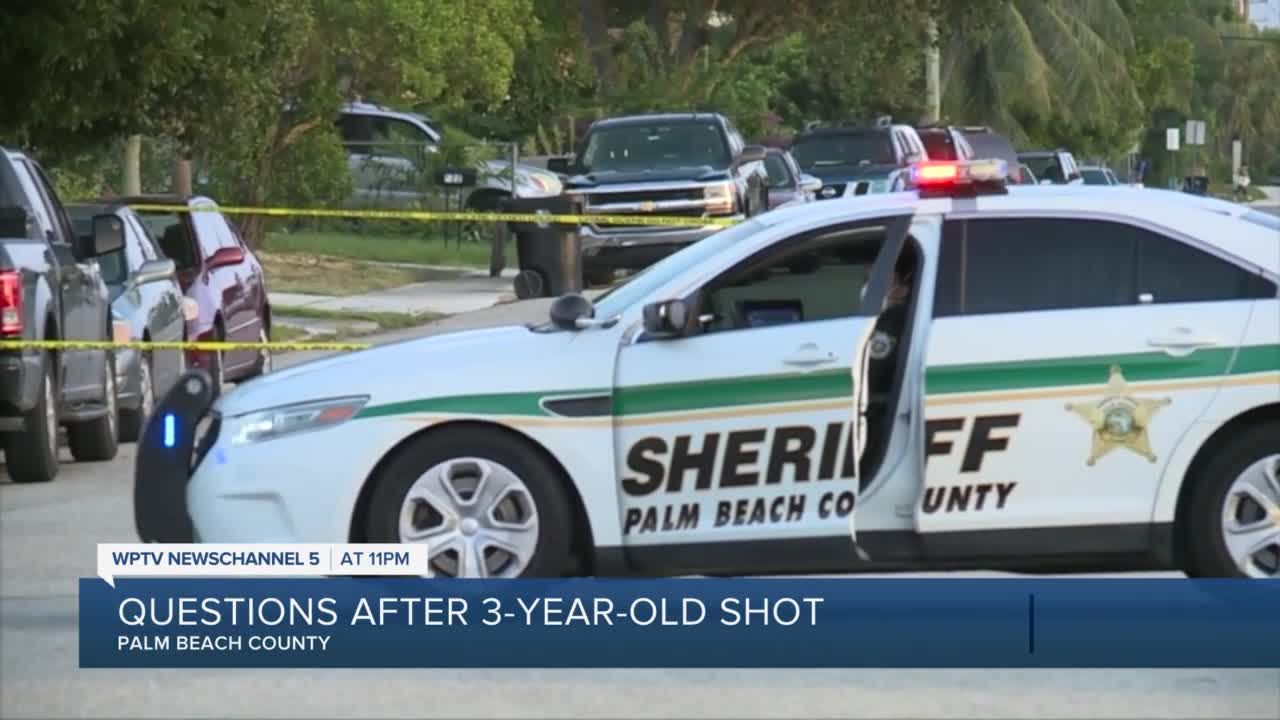 The Palm Beach County Sheriff's Office is investigating how a 3 year old was shot Friday afternoon. 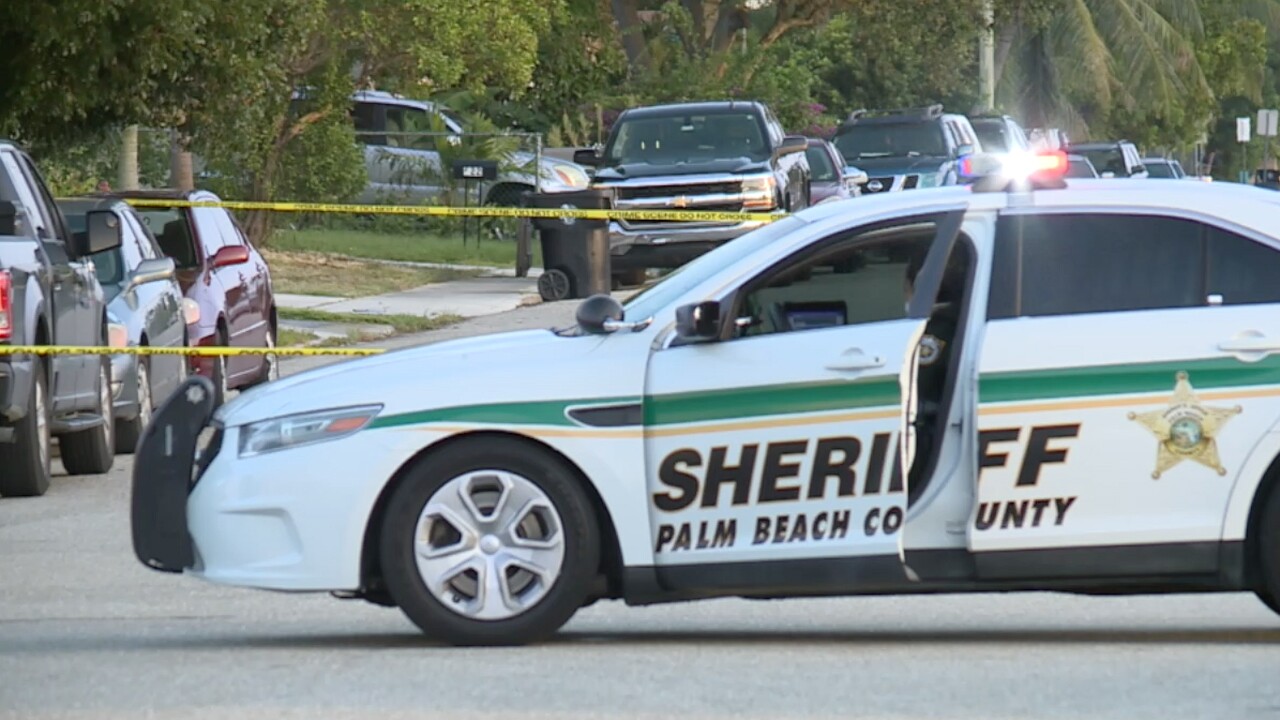 LAKE WORTH BEACH, Fla. — The Palm Beach County Sheriff's Office is investigating how a 3-year-old was shot Friday afternoon.

Detectives arrived at the hospital and learned the child may have been shot in the 900 block of South A Street in Lake Worth Beach.

Barbera said detectives are responding to that area to investigate.

The sheriff's office said this is not a random shooting.