Protesters demand justice on issues of race in Lake Worth Beach

'No Justice, no peace,' protesters shout 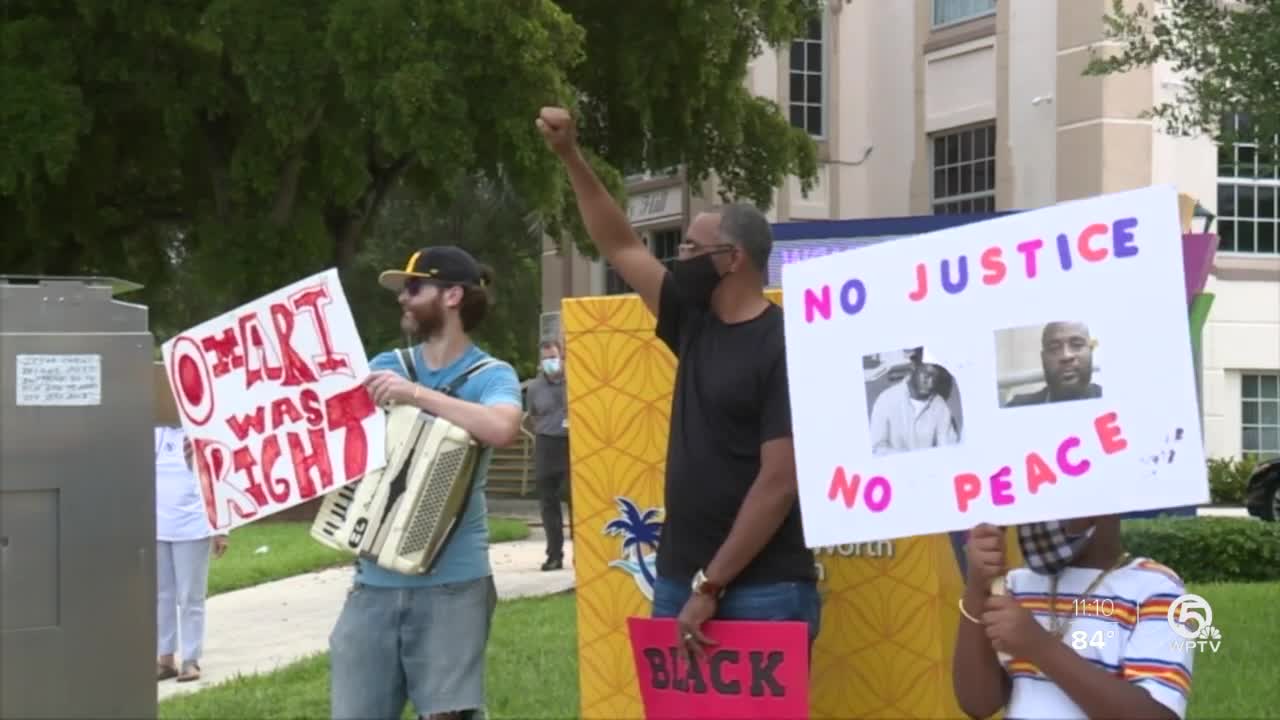 Protesters lined Dixie Highway in front of the city hall in Lake Worth Beach. They voiced their displeasure with the city commission and are calling for action on issues of race. 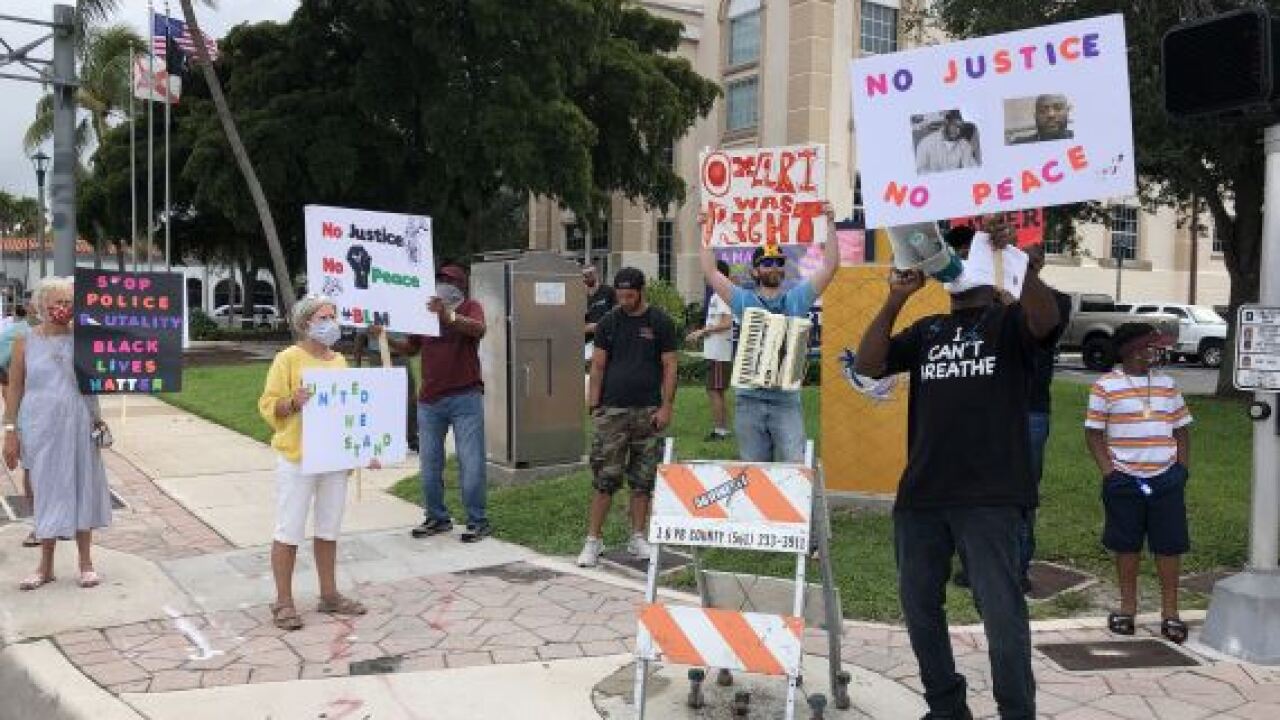 LAKE WORTH BEACH, Fla. — Protesters lined Dixie Highway in front of the Lake Worth Beach City Hall. They voiced their displeasure with commissioners and are calling for action on issues of race.

"No Justice, no peace," a group of protesters shouted.

"We want people to know we care about this city," he said.

Pinkney said he's tried to shine a light on what he said is inaction by the city commission on racial issues involving Blacks. He said they've done a lot of talking, but that's about it.

"People want to see action," he said. "You can say they're dragging their feet. Maybe they're just not moving fast enough. But people need to see action."

In recent weeks, commissioners sought community input on the possible creation of a task force to address systemic racism. The group gathered Tuesday night was a mixture of young and seasoned, Black and white, including no less than four local churches who've gotten involved.

Another hot topic before Lake Worth Beach was the potential renaming of Dixie Highway.

"I'm your brother and you love me and you appreciate me, then you wouldn't want me to be reminded in any way of a time where our past or present experienced pain," Pastor Tony Cato said.

Commissioner Omari Hardy showed his support for the rally.

The group said it's time for action.