Dixie Highway could get new name

Palm Beach County highway has been around since 1915 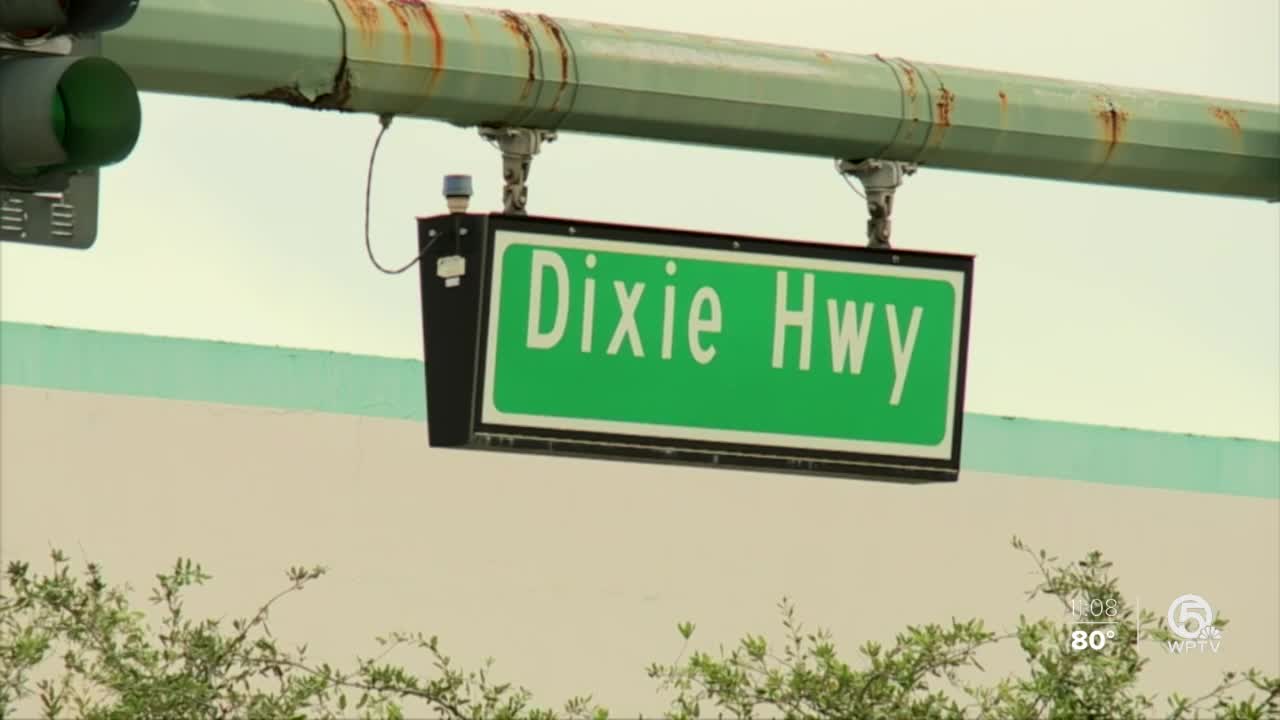 Dixie Highway has bee around since 1915. Yet, one local city commissioner from Lake Worth Beach thinks it's time to rid Palm Beach County of the name. 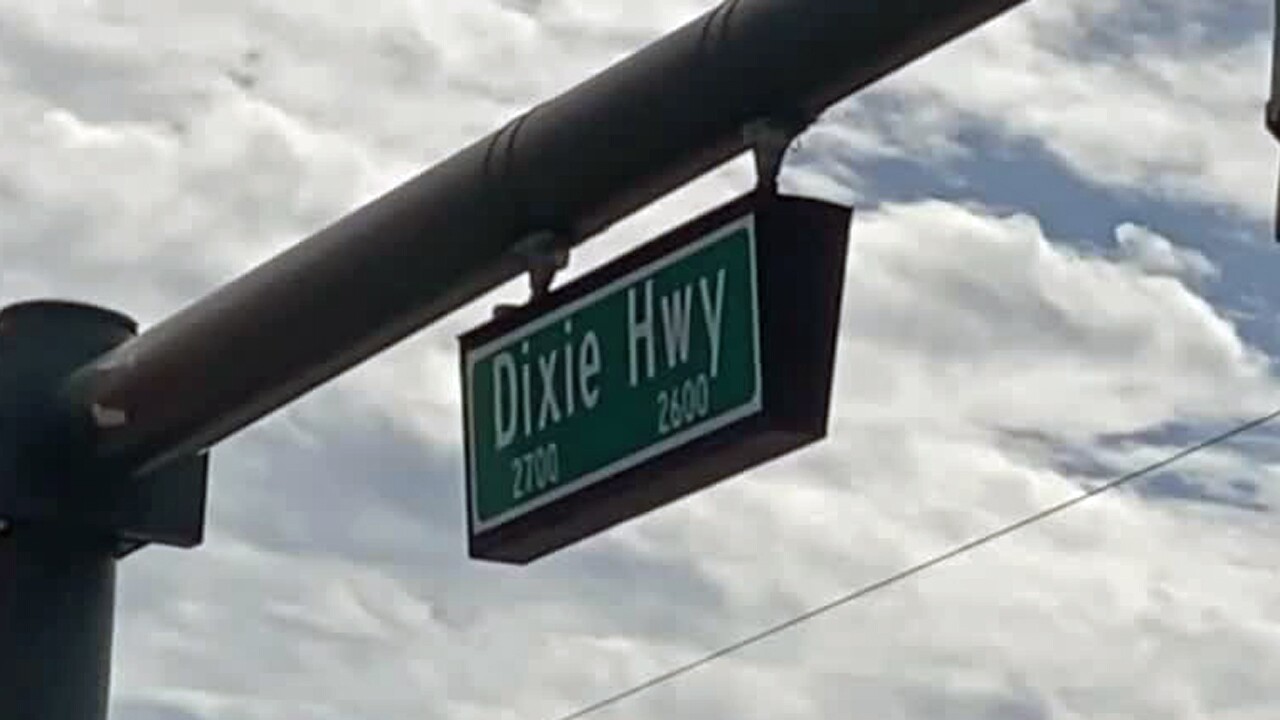 LAKE WORTH BEACH, Fla. — Dixie Highway has been around since 1915. Yet, one commissioner from Lake Worth Beach thinks it's time to rid Palm Beach County of the name.

"The name Dixie has a long history, and it's a sordid history and it's a name and a word that's associated with racism, the confederacy, the Klu Klux Klan, southern slave owners," Hardy said.

On Tuesday, Lake Worth Beach commissioners discussed a resolution on the issue and decided to seek community input. If approved, Hardy's resolution would ask Palm Beach County commissioners to rename the roadway.

The other name is an indigenous name.

"This is the land of Jeaga Native American people, and I would be perfectly fine with them being respected as well," Hardy said.

Dixie Highway is a result of entrepreneur Carl Fisher's idea to encourage travel from the Midwest to Miami Beach. Dixie Highway was completed in Palm Beach, Broward and Miami-Dade counties in 1915.

"Dixie is a part of the old south and the Confederacy, and I tell you what, I'm so tired of it," Steven Marturano said. "You can't change history."

"Bad or good, it's history," another man said. "It probably should stay the same."

Hardy said he's not trying to change history, but rather begin a new history.