Surveillance video of a hit and run crash in Lake Worth helped detectives locate the truck they believe was involved in the crash. A friend of the victim saw the video, recognized the pick-up truck and led investigators right to it. 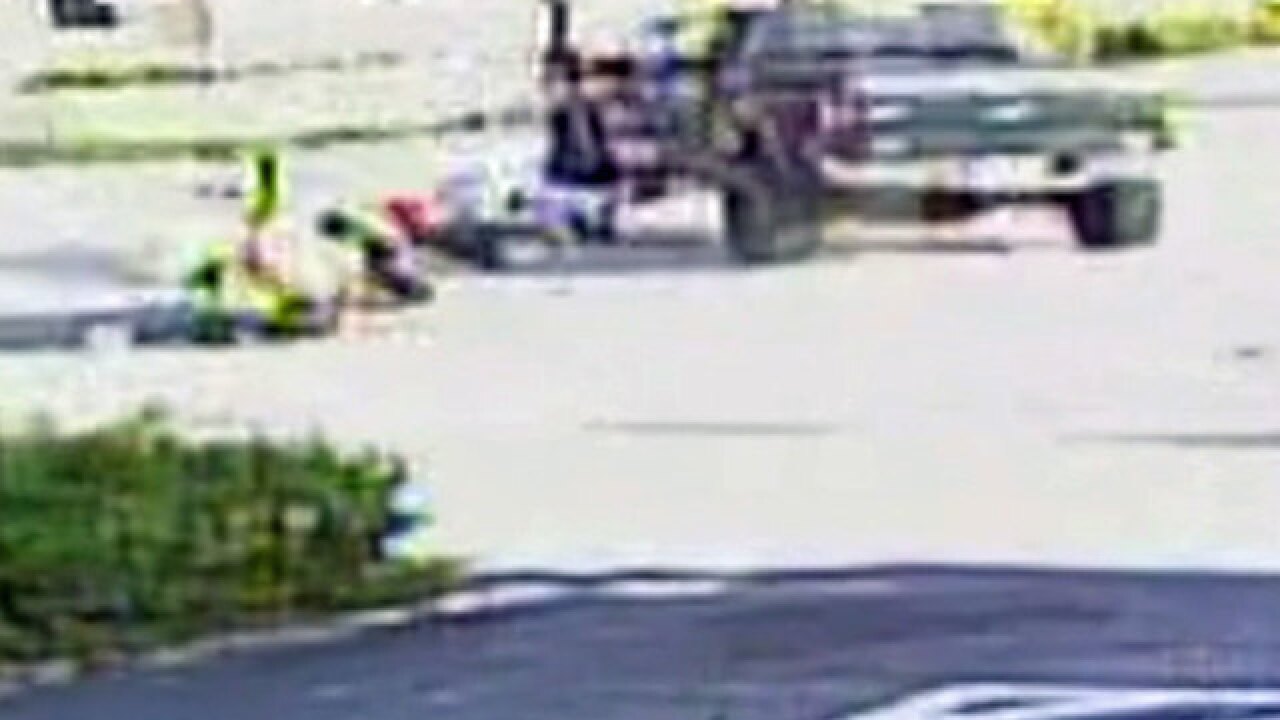 Surveillance video of a hit-and-run crash in Lake Worth helped detectives locate the truck they believe was involved in the crash. A friend of the victim saw the video, recognized the pick-up truck and led investigators right to it.

Just two blocks from where the crash happened, detectives found the truck parked behind the owner’s apartment in an access road on South F Street.

It’s difficult for Antonio Delpino, the Lake Worth man thrown off his motorcycle when he was hit by a truck in May, to accept that the truck was found parked just down the street from where he was hit.

“In my neighborhood, in my area, did this to me? When I'm willing to help anybody here,” said Delpino.

The Palm Beach County Sheriff’s Office search warrant says the truck had damage repaired in the lower driver’s side of the car consistent with the damage from the hit and run. The warrant says both the truck found and the one in the surveillance video is dark green Ford F-150 trucks, “both vehicles have suspension lift kits and wider than factory tires installed, both have a canvas bed cover in black that is easily observable within the surveillance.”

The warrant also said the chrome foot step to enter the cab of the truck was seen on surveillance video and would have been damaged. It appears to have been removed on the truck found.

“They do have the truck that hit me. Now, they are trying to place the driver in the truck. There was a few people living in the house,” said Delpino.

Investigators don’t know who was driving the truck at the time of the crash. The owner of the car was not home at the time we knocked on the door. His stepmother said knew PBSO seized the truck, but knew nothing about the hit and run.

“The stronger witness is going to be somebody who actually heard this person say I just got into a crash or saw this person trying to repair their vehicle,” said Bodden.

Fractures to Antonio’s jaw and eye socket healed. He said he wants to get his life back to normal and find out who was driving the car and why that person left him unconscious on the road.

“I'm so close and so far," added Delpino.

We are not identifying the owner of the car named in the search warrant because PBSO has not charged anyone for the hit and run. Anyone with information on this investigation should call the Palm Beach County Sheriff’s Office.