Motorcyclist sees surveillance video of hit-and-run crash: 'He just ran off and left me to die' 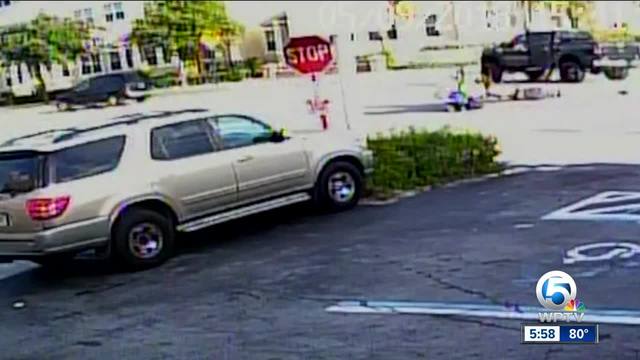 A motorcyclist is in search of the driver who hit him and left him lying on the road in Lake Worth. Antonio Delpino, 35, literally did not know what hit him. He said he was knocked out on impact when he was hit by a truck on May 8th on 6th Avenue South and N F Street in Lake Worth. 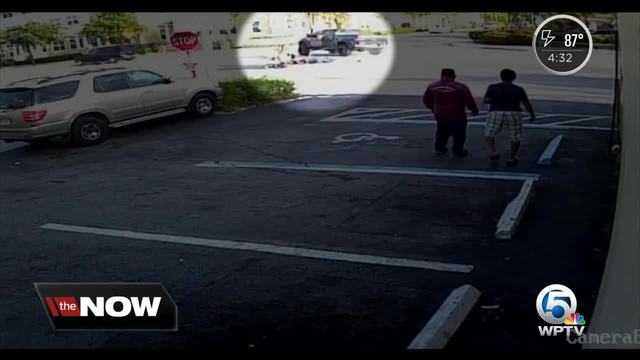 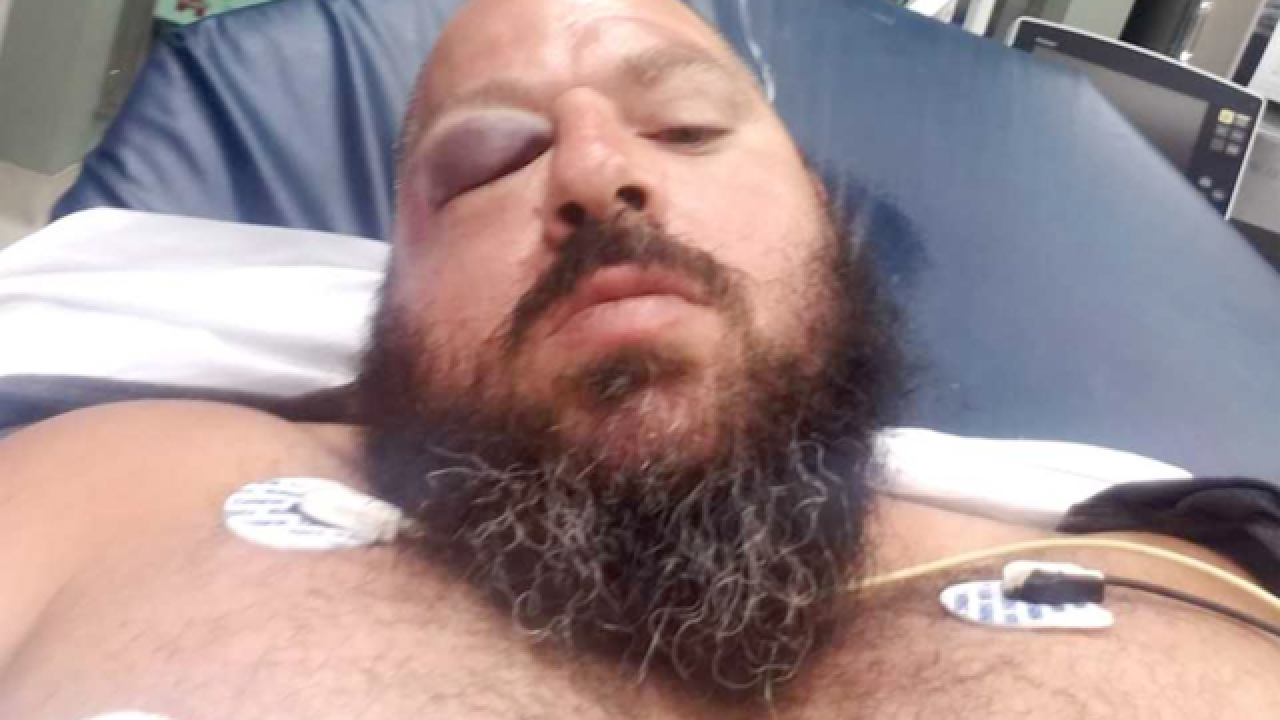 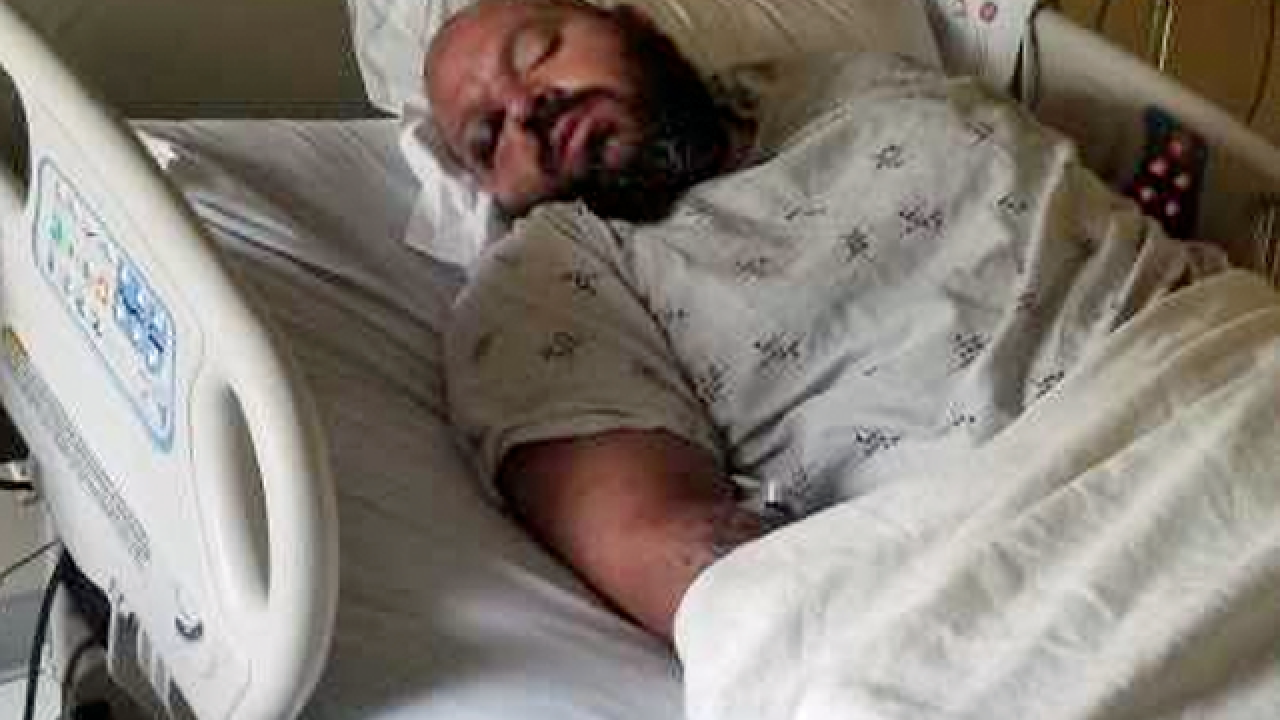 A motorcyclist is in search of the driver who hit him and left him lying on the road in Lake Worth.

Antonio Delpino, 35, literally did not know what hit him. He said he was knocked out on impact when he was hit by a truck on May 8 on 6th Avenue South and North F Street in Lake Worth.

The crash report said a witness saw the truck fail to stop before colliding with Delpino who was on his bike. Delpino's attorney Carlos Bodden said he went out to the crash scene and discovered a camera at the corner convenient store recorded the crash.

"I had a child on the way, 35 weeks pregnant," said Delpino. "And he just ran off and just left me to die."

Delpino could not believe what he saw in the surveillance video.

"I have a whole new perspective about riding. It's too dangerous right now in Florida and this guy didn't even stop. He ran off," he added.

Delpino said he's been riding motorcycles since he was 17. He never imagined he'd be a victim of a hit and run.

"I have a child on the way, I can't lose my life over this," he said. He doesn't plan to ride bikes anymore. "I don't know what happened. A truck hit me. I went unconscious."

The video shows the truck did stop for a few seconds, but then proceeded forward and collides with Delpino who is heading west, takes a hard turn and speeds away.

"It's scary because these are people who live among us," said Bodden. He believes the video gives them a chance to find the driver. They just need someone who recognizes the truck or knows the drive to come forward.

"It's only critical if the community helps," added Bodden.

Delpino said the fractures on his face have healed, but he still cannot sleep at night knowing the driver is out there.

"Just come forward and try to help me now," he said. "If you hit somebody, it's an accident, it happens, get out and help the person."

The crash report said Delpino was not wearing a helmet. Delpino said he usually rides with one on and could not remember if he did that day. He is grateful for the bystanders who rushed to his side and called 911.

If you recognize the truck in the video (which you can watch in the attached player) or know anything about the hit and run, you should contact the Palm Beach County Sheriff's Office.

The Bodden and Bennett law firm is also asking any potential witnesses or people who may know something about the case contact them via email Info@boddenbennettlaw.com.
Copyright 2018 Scripps Media, Inc. All rights reserved. This material may not be published, broadcast, rewritten, or redistributed.