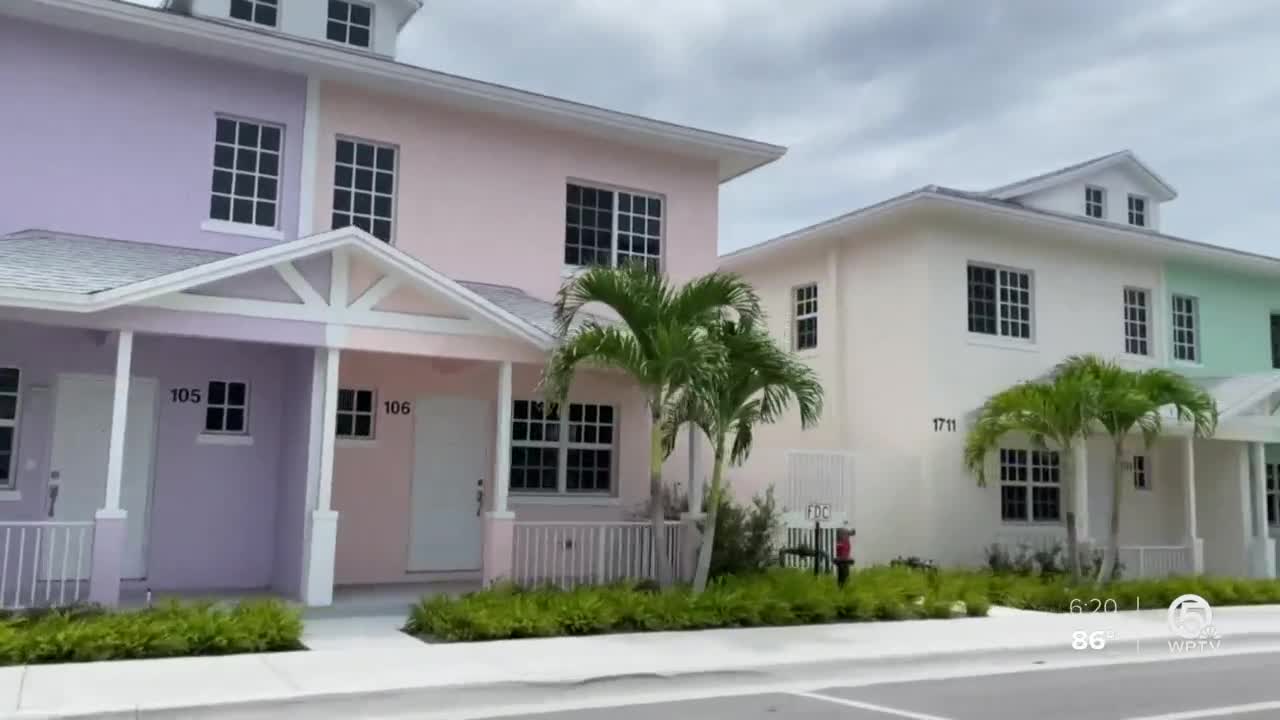 Sabirah Rayford speaks with an agency helping people who are struggling during the pandemic. 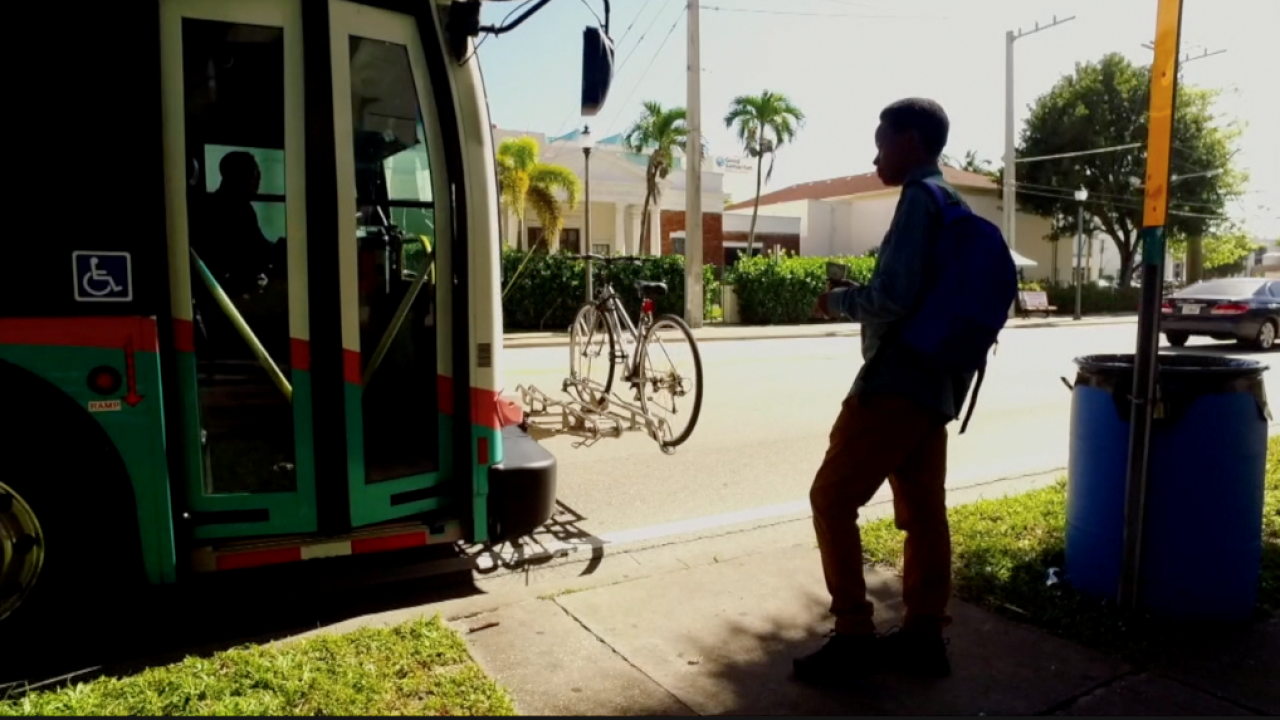 LAKE WORTH BEACH, Fla. — As the COVID-19 pandemic continues, the number of families living in financial fear continues to grow. In January, WPTV first introduced you to Carmen Fusco and her two children, who were struggling to make ends meet.

A couple months later, COVID-19 would make living paycheck to paycheck a reality for thousands of people living in Palm Beach County.

Now, as Fusco sits in her new home in Lake Worth Beach and watches her children, Kyla, 6, and Jacob, 4, play with their bin of toys, the noise of it is music to her ears.

"My first month and second month, I was just waking up like, 'Thank you God, we're not in the park,'" Fusco said.

When Fusco spoke with WPTV in January, she had just gotten into the Adopt-A-Family program and was living in a shelter. She said she was working 50 hours a week and making $12 an hour. She said her lowest point was sleeping in the park with Kyla and Jacob.

A couple months later, Fusco began working two jobs and, with help from the Adopt-A-Family organization, she was able to get her own apartment in Lake Worth Beach.

Then the COVID-19 pandemic got worse.

"There's a two-hour, three-hour layover for every train, every bus," Fusco explained.

Just this week, she said, she was laid off from both jobs.

"Pretty much since that day forward, I've been constantly on the hunt for more work, putting in applications," Fusco said. "Not stopping."

"Once COVID hit, we started to see a big need for homeless prevention, so families that were housed that suddenly became at risk for losing their housing," Adopt-A-Family CEO Matt Constantine said.

Since March 1, Constantine said, they've received a little more than 2,000 phone calls from families in need of homeless prevention. He said they are serving close to twice as many families compared to 2019 and have provided rental assistance to 112 families.

"Now it's really become almost like triage," he said. "We're really trying to put out the fires that are in front of us and really be there for the community and address the need that we see."

When WPTV spoke with Constantine in January, he said all 130 of their affordable housing units were full, with a long waiting list. That's still the case. However, now they're adding 14 new units of affordable housing to the mix.

But, Constantine said, as the COVID-19 crisis continues, for every victorious moment, there are still severe challenges.

"That despite every family's best efforts, bad things have happened," Constantine explained. "We've lost folks that are a part of the families we've served. We've watched as so many of the families that have worked their entire lives have had to pick up the phone and call us and they're not accustomed to this. It's a lot to take in at once, but the piece that always sticks with me is, despite someone's best efforts, that through no fault of their own, that so many folks are sort of ending up in this hole."