Man arrested in connection with fatal shooting in Lake Worth Beach 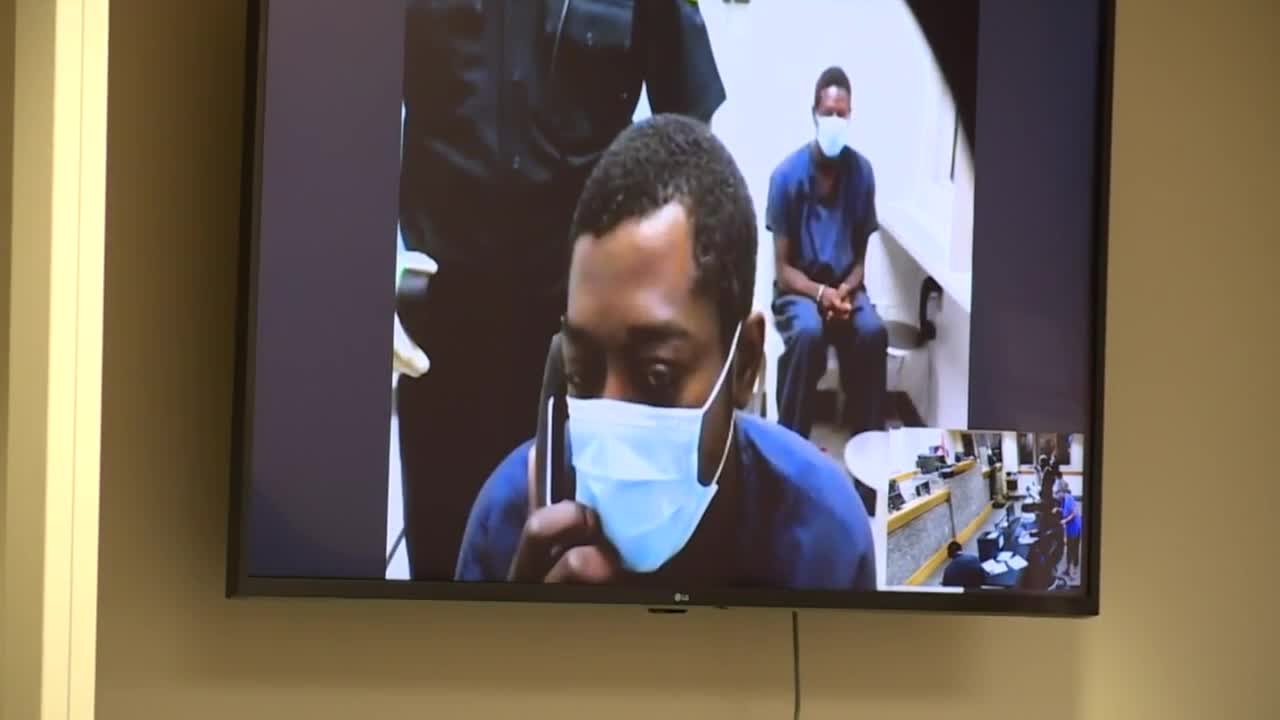 A man was shot and killed in Lake Worth Beach and deputies have arrested a suspect. 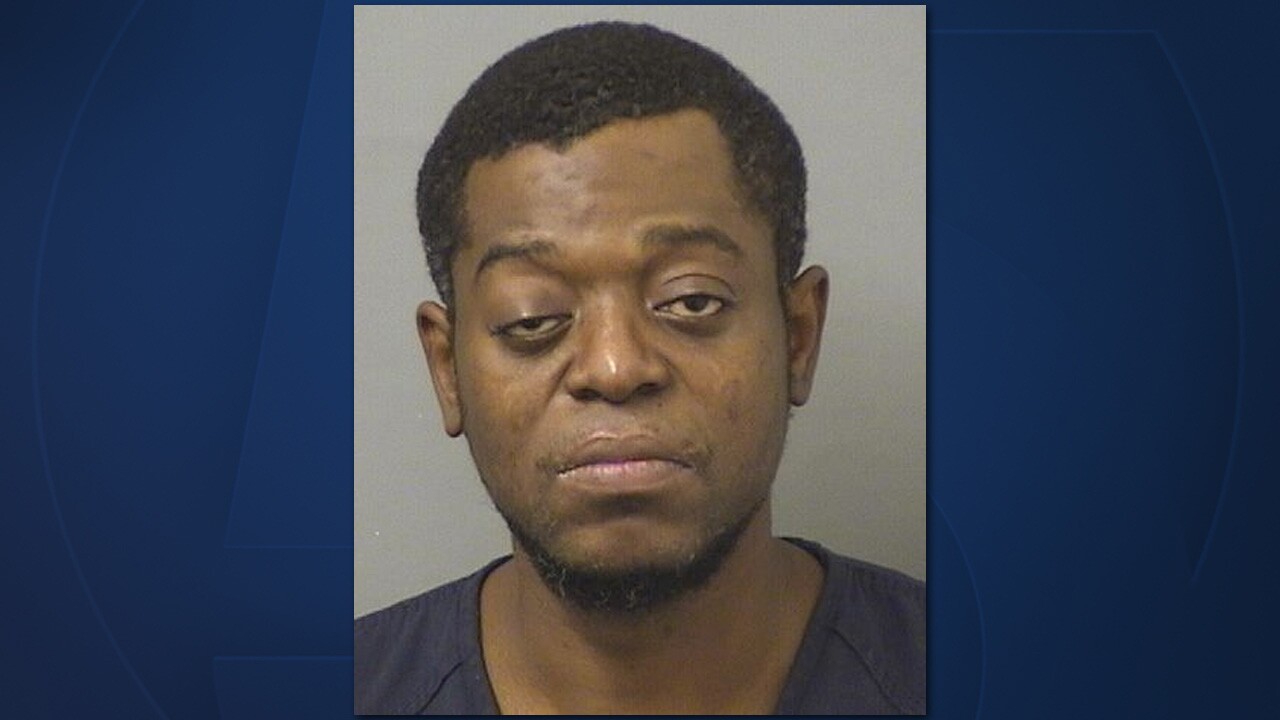 LAKE WORTH BEACH, Fla. — A man was shot and killed early Saturday in Lake Worth Beach and deputies have arrested a suspect.

Deputies with the Palm Beach County Sheriff's Office were called to reports of a shooting in the 600 block of South F Street just after midnight and located a man suffering from a gunshot wound or wounds.

He was taken to a hospital, where he was pronounced dead.

Investigators located a suspect, identified as Max Sume, 42, of Boynton Beach, interviewed him and arrested him.