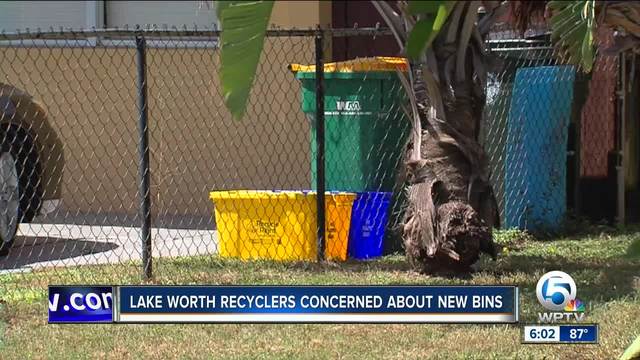 People in Lake Worth are making a big adjustment to save the environment going from one big recycling bin to two small ones. 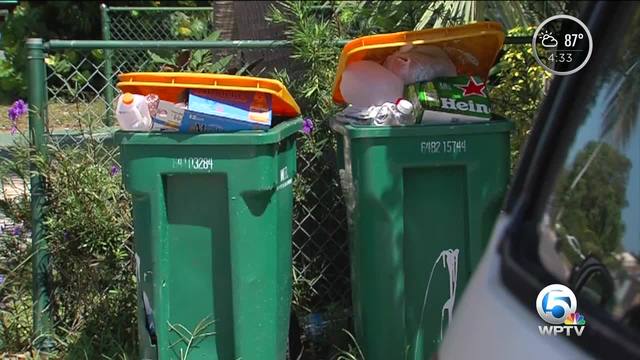 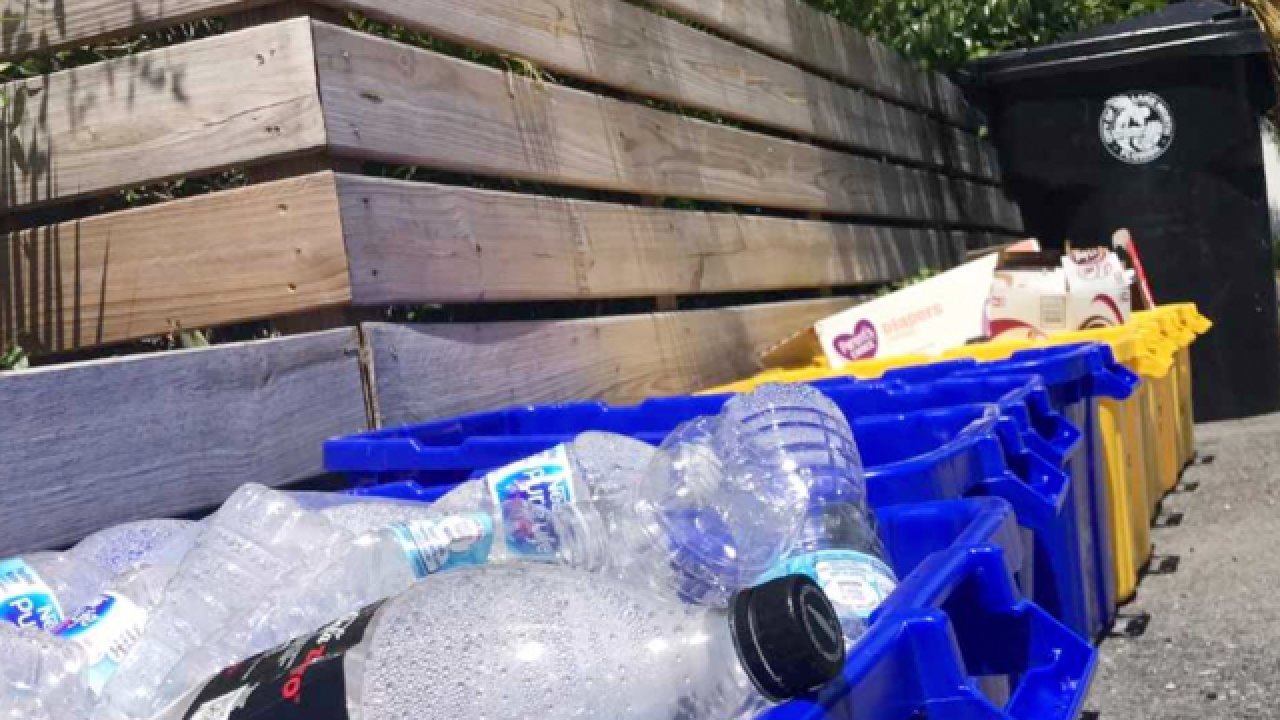 Lake Worth residents are making a big adjustment to save the environment. Starting October 1, those who recycle will go from one big bin to two smaller ones.

For the last 10 years, the city says it has been using a private provider that offered a single stream service where residents could throw all of their recyclable items into one big bin and the provider would sort out and recycle. But, the city no longer has a contract with that provider.

“Unfortunately, as we came into this last year of our contract with them in the budget cycle, they informed us that they weren’t going to be providing the service anymore,” said Lake Worth City Manager Michael Bornstein.

The city is now going to use the Solid Waste Authority which means it will be recycling the way it's done in the rest of the county, using two small yellow and blue bins.

“I think it’s crazy to go from the bins to the big bins, and back to the small bins,” said Barbara Henriksen.

Henriksen said as it is, her recycling bin is filled to the top with items; now she has to find a way to make everything fit into two bins. It's a task she says not everyone is going to be up to.

“People aren’t going to take the time to crush, and fold, and cut just to put it into two little bins,” said Henriksen.

The smaller bins are also uncovered, which some say could lead to animals getting into them overnight.

“I like the cover over the bins, it seems more sanitary,” said Royce Wilson.

Bornstein said the open bins will allow staff to make sure the correct items are being put in the recycling bins. He said part of the reason the private provider did not want to renew a contract with the city is that nearly 40 percent of the material being taken to be recycled was contaminated.

“Because it was a big bin, because it had a lid and we were mechanically picking up the container, people would throw bags of garbage or things that were inappropriate in there contaminating the load of recycling,” said Bornstein.

Contaminated loads of recycling are treated like garbage and are either incinerated or dumped.

Some residents also voiced concerns that the city could place fines on those who are not properly placing items into their bins or have overflowing bins. Bornstein said the city is not trying to use the change as an opportunity to fine residents, but said city staff will be checking bins to educate people who are not complying.

The city said the cost of operation will be the same with the switch, but it does not know how much money it will get back from recyclables because SWA rates are market-based, unlike the private provider which offered $10 for every ton of recyclable material.

During the last week of September the city will be collecting the large bins left out on the street and recycling them. Anyone who wishes to keep their large bin can, but should not put it out on the street. Starting October 1, only the two small bins will be used to collect recyclables.

The city also asks people to become familiar with what items can and cannot be placed in the bins to prevent contamination. There are also options for elderly persons who cannot physically carry the bins out. Anyone with questions and concerns should call the city.