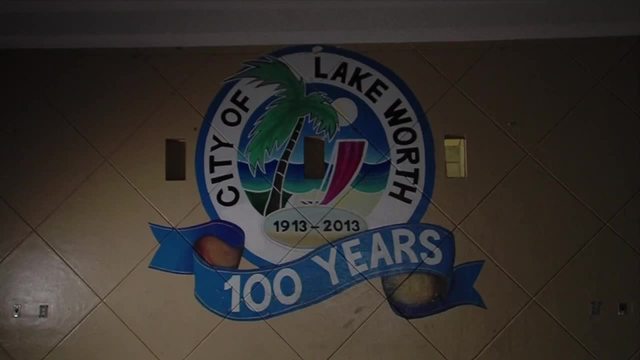 The city of lake Worth is considering change its name to lake Worth Beach. Ultimately, it would be up to the voters.

The city commission wants to do this for two reasons: to compete for tourists and to distinguish itself-particularly when it comes to crime from unincorporated Lake Worth

“I think Lake Worth Beach would be more sufficient considering that, you know, most of the city is close to the beach and they have a beautiful pier that most people don’t know about,” said Lake Worth resident Demetrius Harper.

“I say if it ain’t broke, don’t fix it. Stay with city of Lake Worth,” said James Lynch, who also lives in Lake Worth. “We don’t need to rebrand.”

The city limit runs from Lake Worth Beach to just east of John Prince Park, but the border is often blurred in news reports and crime stats, says Hardy. There are two zip codes that make up the city but the name Lake Worth is attached to seven.

The city will vote on this twice in December. If it passes, it has no opposition on the commission currently, it’ll be up to Lake Worth voters if they want to become Lake Worth Beach once and for all on March 12.

A workshop open to the public will be held Tuesday at City Hall at 6 p.m. Officials will discuss ballot language ahead of the December meetings.