Lake Worth commissioner has idea to crack down on slumlords 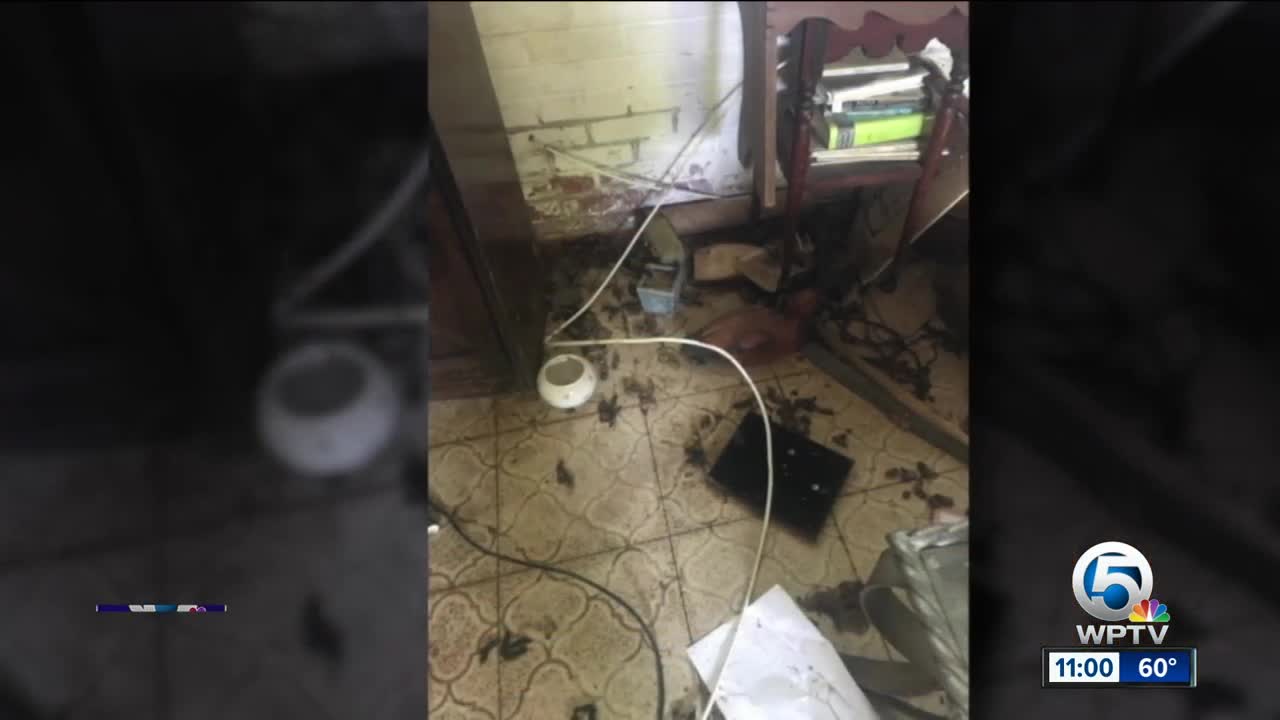 Lake Worth will consider a law at Tuesday’s meeting that would fine landlords who are renting their home without a business license and use the fine money toward a tenant’s legal bills if they try to evict their renter. 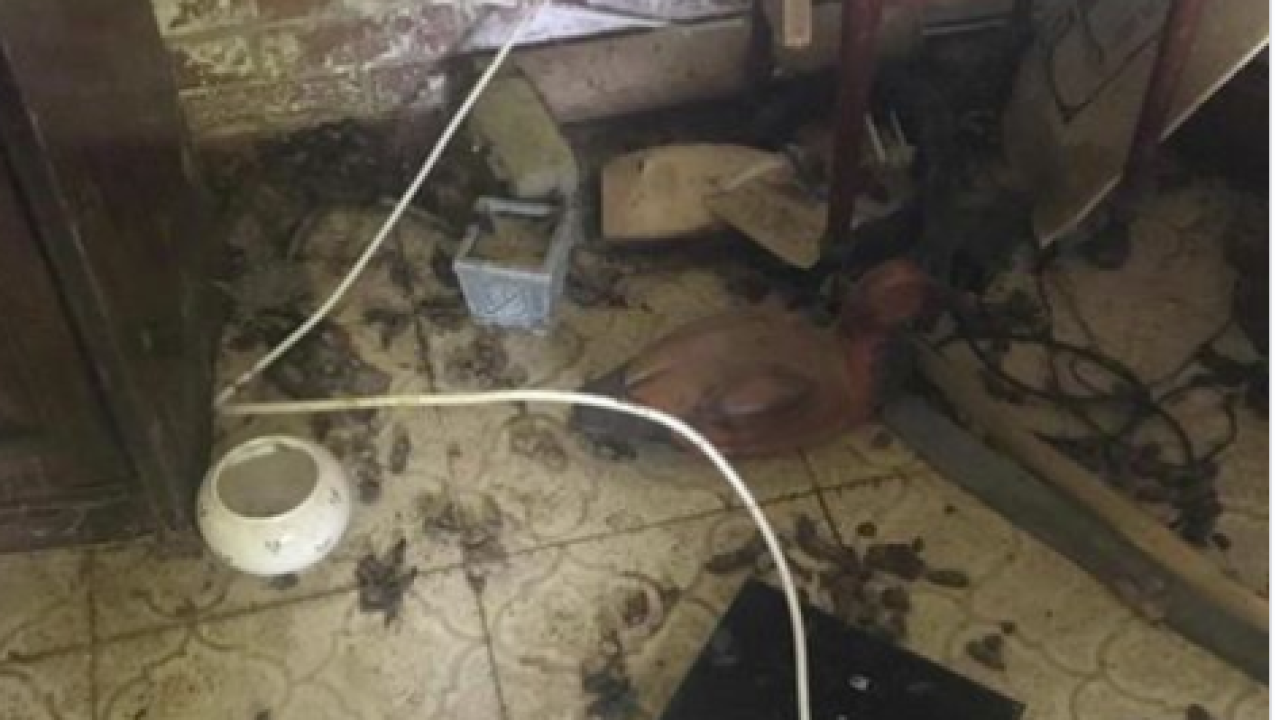 LAKE WORTH, Fla. — Lake Worth will consider a law at Tuesday’s meeting that would fine landlords who are renting their home without a business license and use the fine money toward a tenant’s legal bills if they try to evict their renter.

The basics of the law would tell landlords, get a business license or else. That you can’t get into business illegally and then try to use the law to get someone out of your home.

Commissioner Omari Hardy says illegal evictions are a problem in Lake Worth.

“If we can just keep people in their homes, people who are being wrongfully evicted then that’s a good thing. And if we can do it with money that’s coming from slum landlords that’s an even better thing,” he said in an interview.

State law allows for a fine of up to $250 a day, for each day of noncompliance, for each violation. Records show 190 attempted evictions in homes being rented without a business license since late 2017.

The law would ensure a maximum penalty, with no leniency, and all that cash would go to Legal Aid, exclusively for tenants who have been evicted illegally. Historically, landlords are more likely to have lawyers than the tenants.

“We feel there’s a big difference in being represented,” said Tequisha Myles, who is in charge of the housing program with Legal Aid. “You really take the money from the bad guy and give it to the good person.”

Taylor Materio is the Executive Director of Family Promise North Central Palm Beach County. They work with homeless children by empowering their families. She is in support because often times illegal evictions can lead to homelessness.

“I hope this gives them the opportunity to fight for themselves and protect themselves,” Materio said.

Vice Mayor Andy Amoroso doesn’t support it. He says this law is unnecessary.

“I’ve been elected now for seven years, I’ve never received a call for somebody who has been evicted, I have gotten several calls for substandard housing and that’s why we’ve tried to be really aggressive with code enforcement,” Amoroso said.

You also might see some protesters in front of Lake Worth City Hall Tuesday at 5:30 p.m. The Palm Beach Tenants union are demonstrating against code enforcement’s Operation Red Tag, calling it a tax on the poor.

Here is PBTU’s statement on their demonstration:

"Operation Red Tag, is a tax on poor and working people. This is about how the city has not provided bilingual tickets or an interpreter for the large Spanish speaking population that is being targeted. This is about unreasonable fines for trivial and arbitrary codes, selectively enforced on working class people in Lake Worth who do not have a voice in city government."