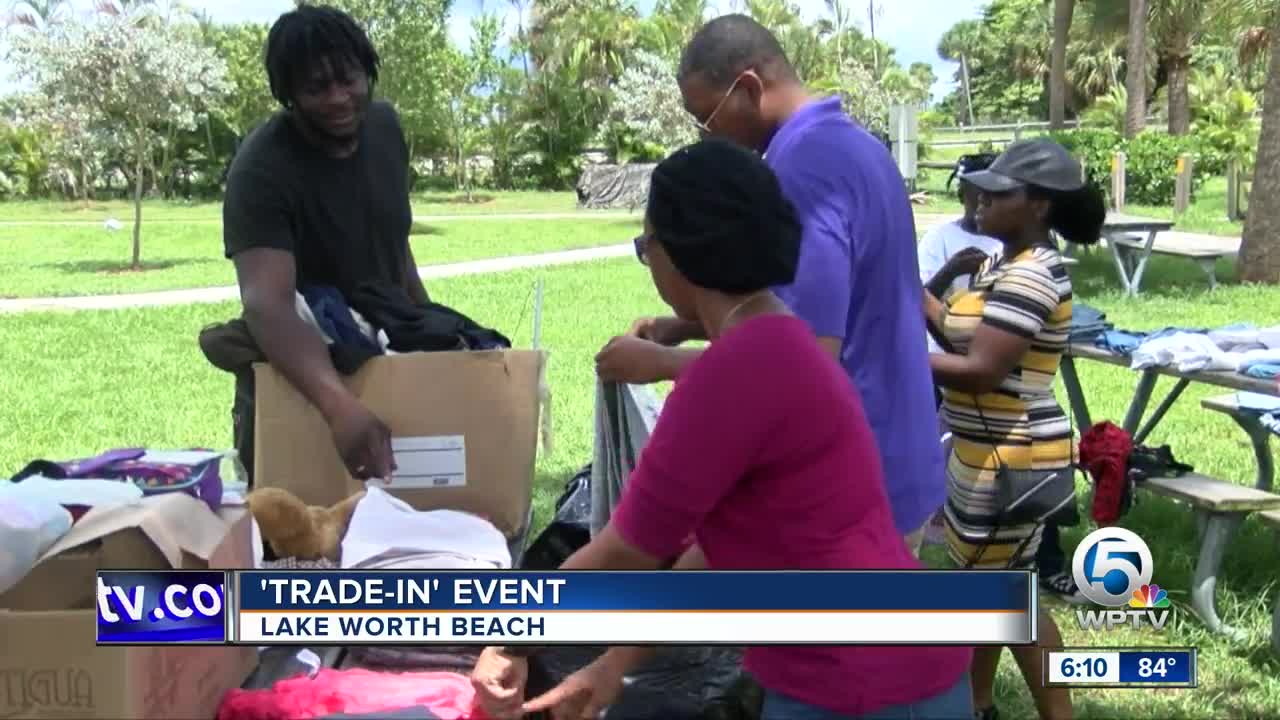 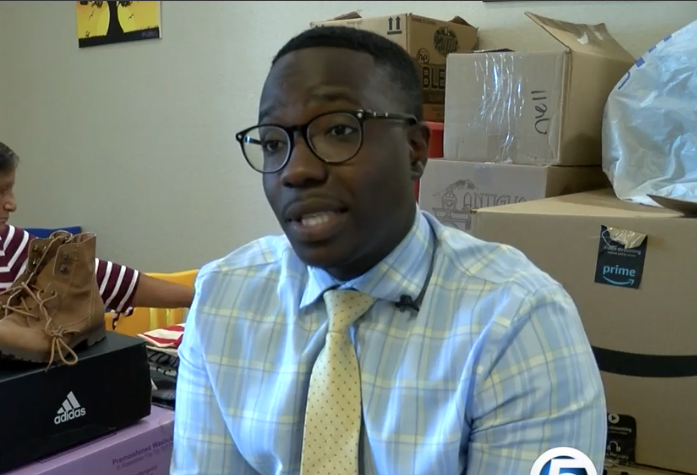 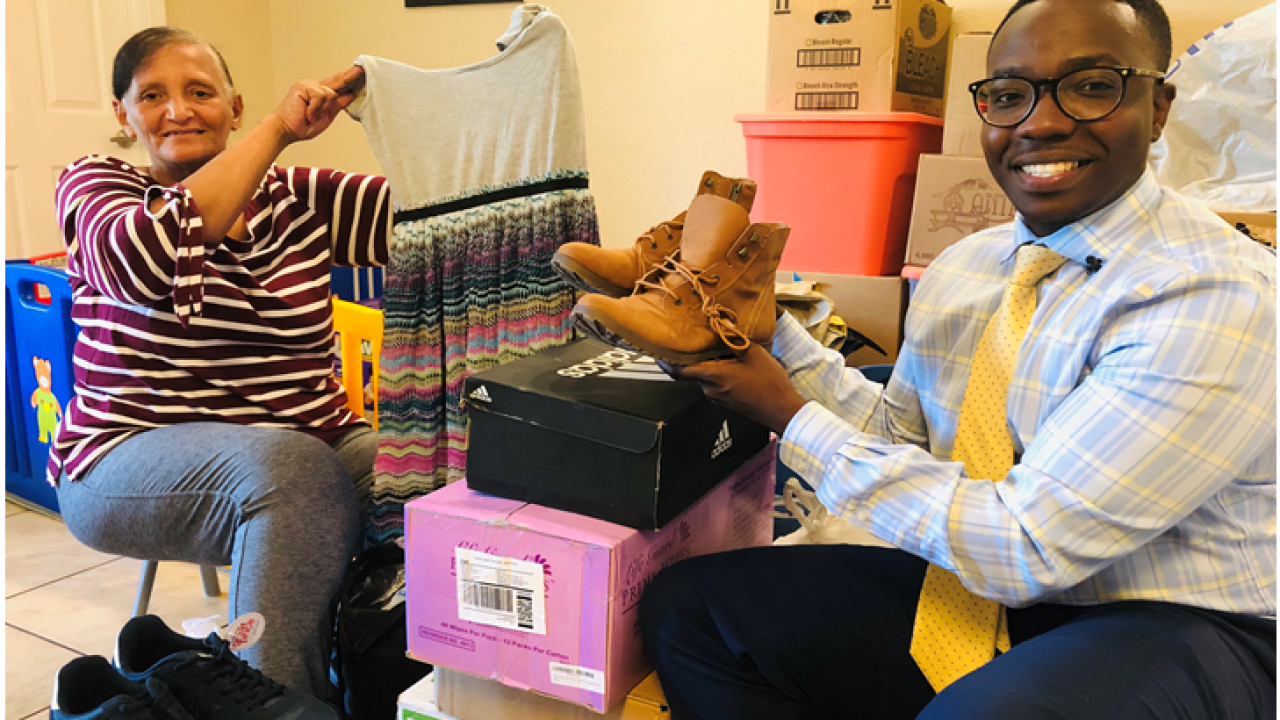 LAKE WORTH BEACH, Fla. — Since 2012, Palm Beach County’s Office of Community Revitalization has served as the liaison for unincorporated citizens to sound-off on neighborhood projects and concerns. But it’s a two-way street.

“Government has to step back and allow residents to step forward,” said Houston Tate, Palm Beach County Office of Community Revitalization director. “But how do you get residents to say I want to own and use my gifts and talents. And then how do we organize it in a way of having some kind of community inventory.”

Tate says especially when addressing the issue of homelessness.

”There is not enough funding available to solve our problems,” he said.

One citizen who is tacking the homeless issue head-on is Francky Pierre-Paul. A husband, father, full-time worker, college student, and Lake Worth Beach resident.

“It’s my vision and my passion is coming fourfold,” he said.

Over the last month, he collected two full storage units of donated clothing, shoes, backpacks and hygiene products for Lake Worth’s homeless. Pierre-Paul says he too was homeless at the age of 16 and empathizes with others. Especially homeless living in his backyard at John Prince Park.

“There’s depression. Anxiety. It causes suicidal thoughts because you’re trying to fight to figure out who you are,” he said.

On August 25 Pierre-Paul will be at John Prince Park’s Commodore Pavilion to host a “trade-in” event. People will trade in old clothes and shoes in exchange for new items. They’ll also receive hygiene products, sleeping bags and bug spray.

“For them to take off the old and put on the new - it’s like giving them a brand-new vision. A brand-new outlook,” he said.

Pierre-Paul is also working closely with county officials on a new non-profit he plans to name A Different Shade of Love and a day center to fill a residential and support void he says exists in the county.

“There’s a disconnect,” he said.

The Trade In even happens on Aug. 25 at John Prince Park’s Commodore Pavilion in Lake Worth Beach from 10 a.m. to 1 p.m.
Community members who want to donate can reached Francky Pierre-Paul at: https://www.facebook.com/frank.pierre.79