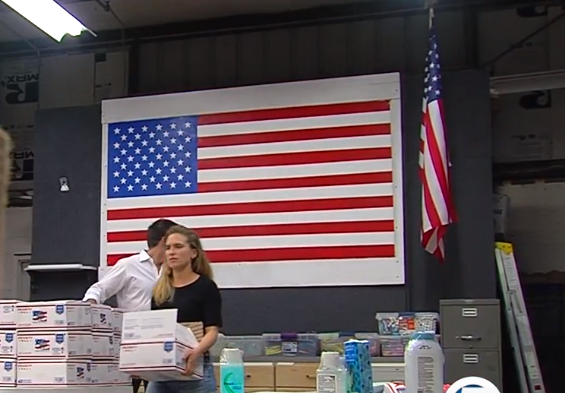 Just a few weeks after our country mourned President George H.W. Bush's death, members of his extended family wrapped up presents on Christmas Eve in his honor to benefit those whom the late President appreciated most. 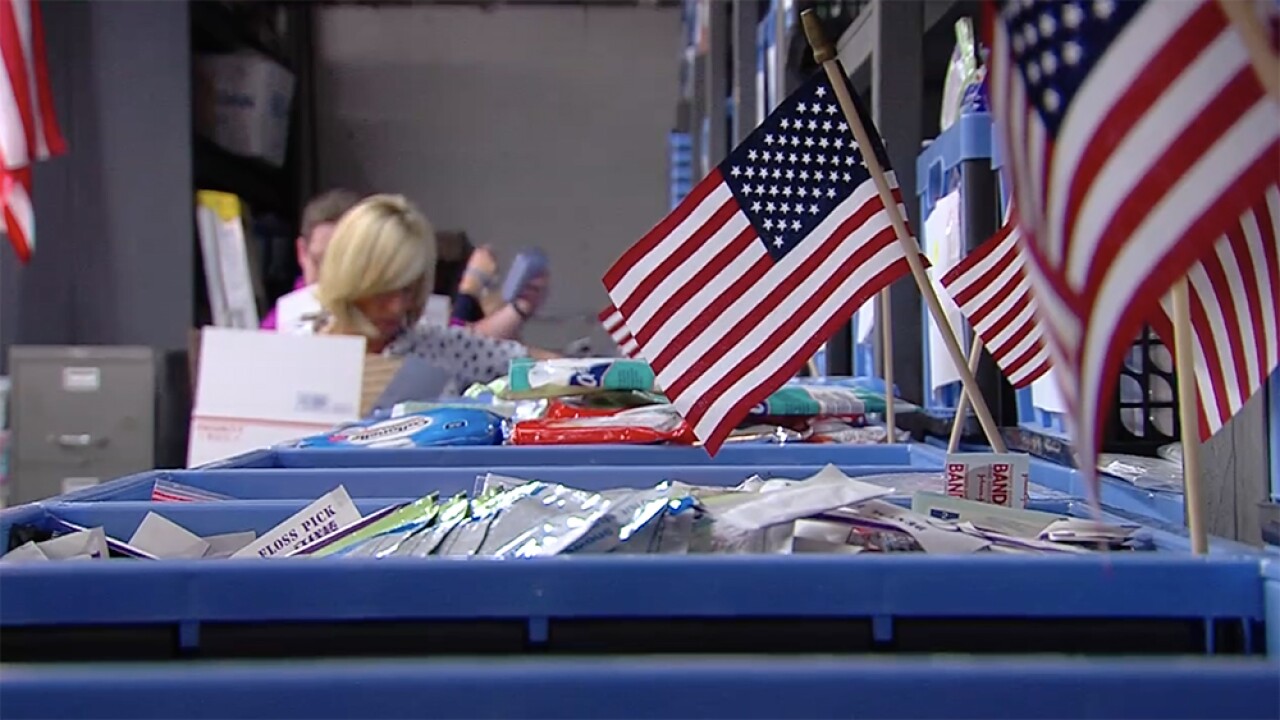 LAKE WORTH, Fla. — Just a few weeks after our country mourned President George H.W. Bush's death, members of his extended family wrapped up presents on Christmas Eve in his honor to benefit those whom the late President appreciated most.

"I asked him once and he said every day he thought about when he fell into the ocean and lost two of his colleagues in World War II," said Ashley Bush, his granddaughter.

Ashley and her mom, Sharon Bush, packed care packages for soldiers on Christmas Eve morning at Forgotten Soldiers Outreach in Lake Worth.

"He taught us about humility and serving others," Ashley said.

They filled boxes with snacks, toiletries, and other essential items to bring a bit of joy to those who have sacrificed their holiday celebrations for our freedom.

"Whatever we can do to help them," Sharon said. "We’re so lucky to live in a free country."

"We want them to know how appreciative we are of them and we realize freedom’s not free," said Lynelle Chauncey Zelnar, Executive Director and Founder of Forgotten Soldiers Outreach.

The boxes packed up Monday morning will go to a group of soldiers in Afghanistan who just arrived there this week. They'll receive the care packages in two weeks.

The Bush Family and the Duffys Foundation are sponsoring postage for this round of boxes.

"I would think that even if you’re having a really bad day it’s going to give you a couple seconds of just joy," said Geri Emmett, owner of Duffy's Foundation and Duffy's Sports Grill.

It costs $25 to ship a single box to a military member.

If you're interested in helping Forgotten Soldiers Outreach, they are in need of monetary donations to go toward postage. Find out more by clicking here.