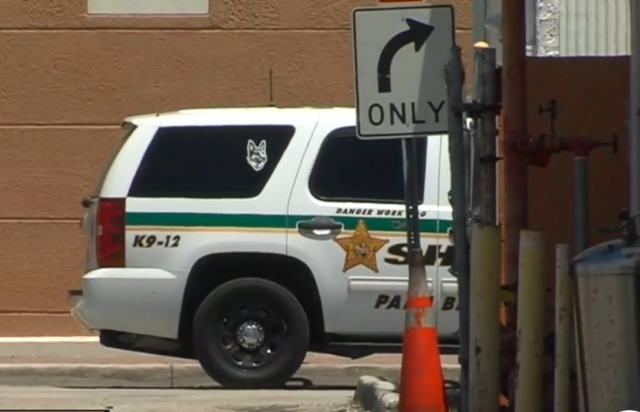 If you search Google for the list of the most dangerous cities in America, the top result is a list that names three cities in Palm Beach County; Belle Glade, Lake Worth, Riviera Beach. 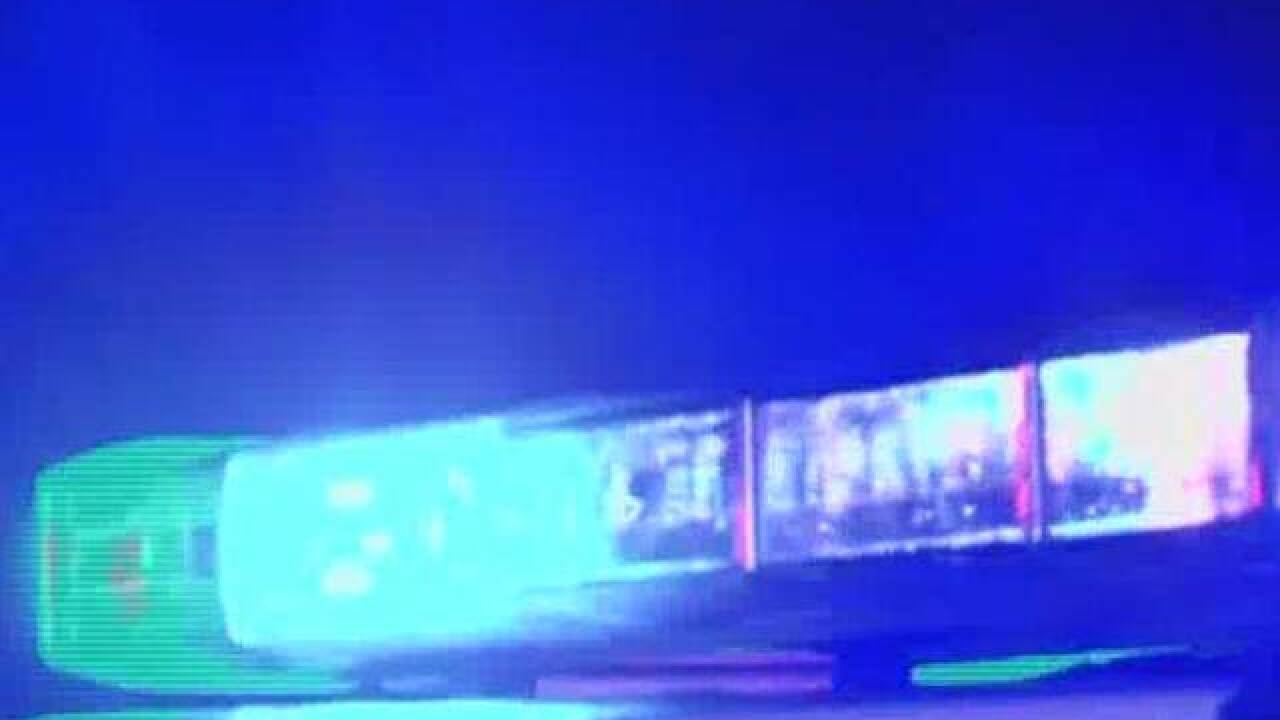 If you search Google for the list of the most dangerous cities in America, the top result is a list that names three cities in Palm Beach County; Belle Glade, Lake Worth, Riviera Beach.

But the report also uses statistics from 2010 to 2014. A lot has changed since then.

RELATED: Violent crime in Palm Beach County and the Treasure Coast by the numbers

"We added new lighting, we added cameras in and around the city to catch the bad guys," said Lake Worth Vice Chair Andy Amoroso.

Five more deputies now work out of the Lake Worth substation as calls for service increased. Amoroso says overall crime is down, despite what the National Council for Home Safety and Security says.

"We're seven square miles, we are a small city. Sometimes that jumps the crime stats. It makes them look a little bigger," said Amoroso.

Amoroso says adding those deputies in 2015 was just the first step. Then, business and homeowners got involved, allowing detectives to access their security cameras live when someone reports a crime.

Dave's Last Resort is one of many businesses that has cameras linked to the Palm Beach County Sheriff's Office.

"Well they’ve always had access to come in and look at the cameras, so I mean, this way they don’t have to actually wander around town looking at individual cameras," added Reilley.

Amoroso says the initiative has helped make Lake Worth safer.

"My message is always if you're the bad guy, don’t come to Lake Worth cause we can see what you’re doing," added Amoroso.

"We're stepping it up. Do we have crime? Absolutely. Crime is everywhere," he said.