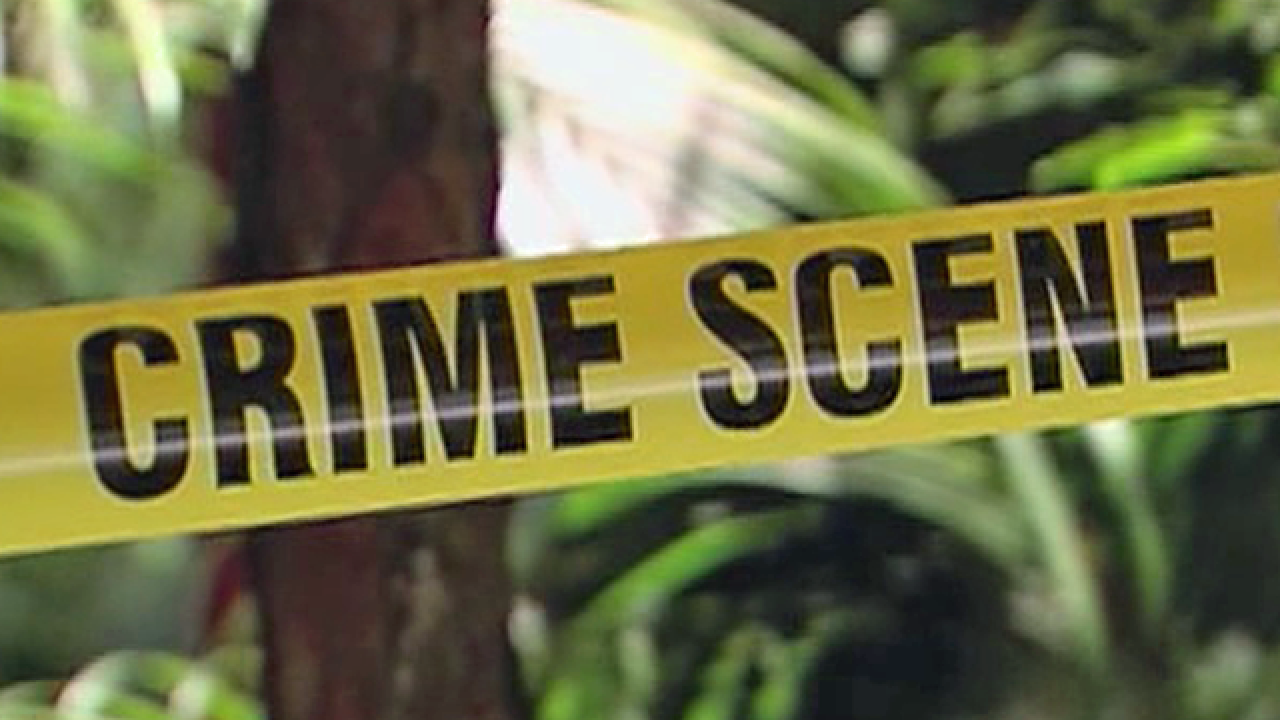 Search Google right now for the most dangerous cities in America and the results include three Palm Beach County communities: Belle Glade, Lake Worth and Riviera Beach.

We decided to break down violent crime stats for our five-county area, and let you explore the data to see how your area compares.

These are crime statistics agencies annually report to the Florida Department of Law Enforcement and the FBI.

Not only did we look at how many crimes were reported for each of the agencies, we also calculated a rate per 100,000 people, to correct for population differences between agencies.

Take a look at the graphic below: It lets you compare agencies on crime and crime rates over the years.

The reason for this is that PBSO reports these numbers to FDLE and FBI as if the town has its own agency.

If the graphic does not display correctly please click here