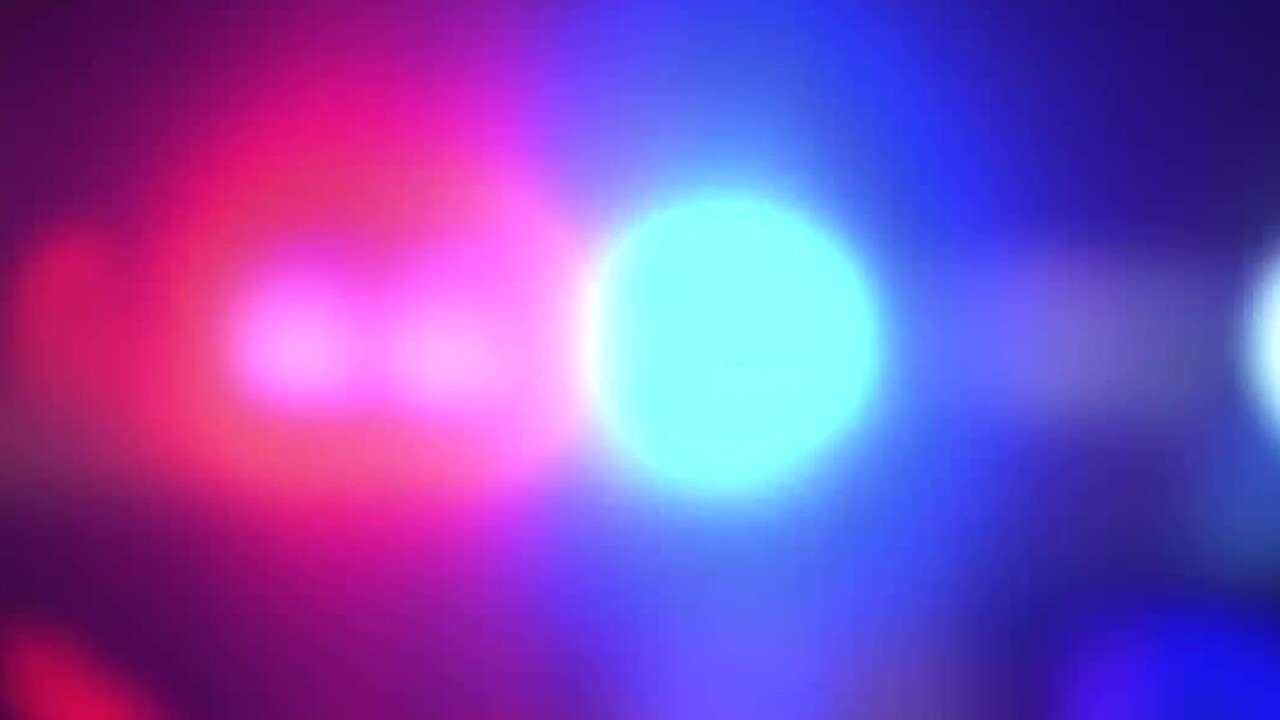 LAKE WORTH BEACH, Fla. — Lake Worth Beach city officials said in a news release that thieves broke into the city-owned property and stole two of its vehicles Wednesday.

Officials warned the individuals in those vehicles are not city employees but may attempt to portray a city official to carry out further criminal activity.

All city employees carry an employee badge with their picture while on duty, if in doubt request to see their city id badge, officials said.

City officials urged the public to call 911if they see or are approached by someone driving the vehicles described.