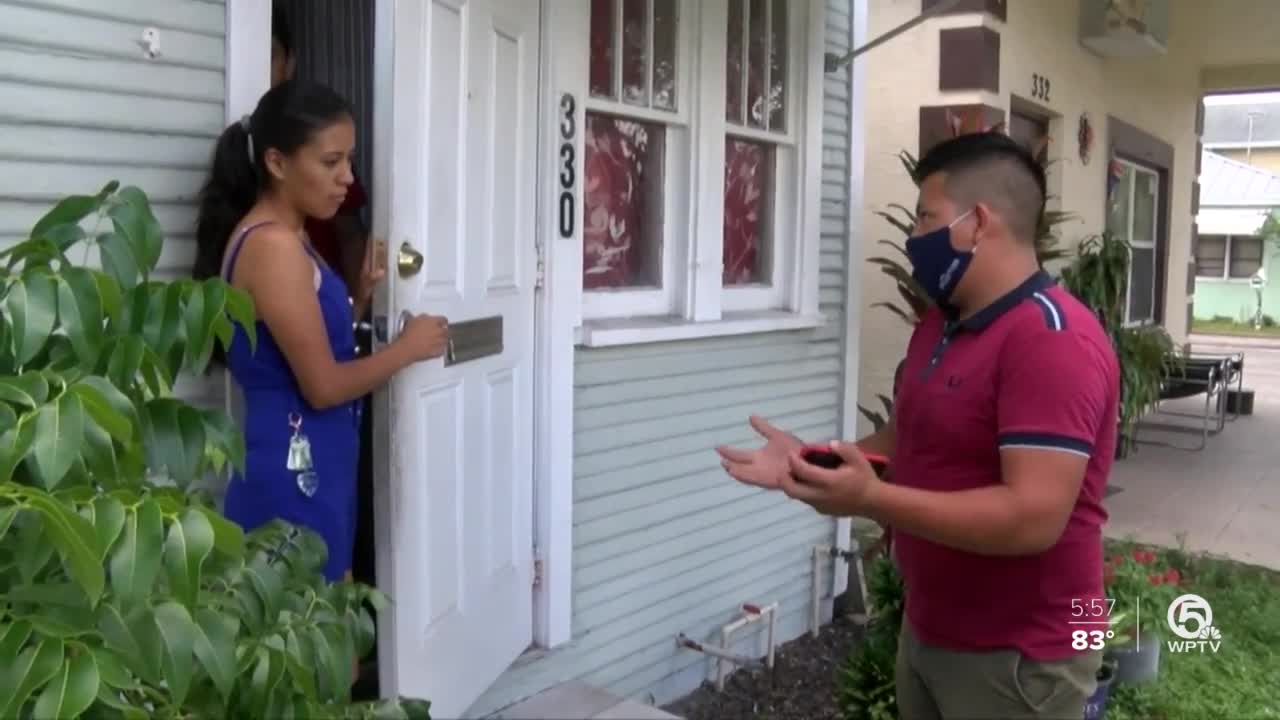 Workers for the U.S. Census bureau made a final push to get to hard-to-count and hard-to-reach groups after the U.S. Supreme Court ruled in favor of the Trump administration to end field operations early. 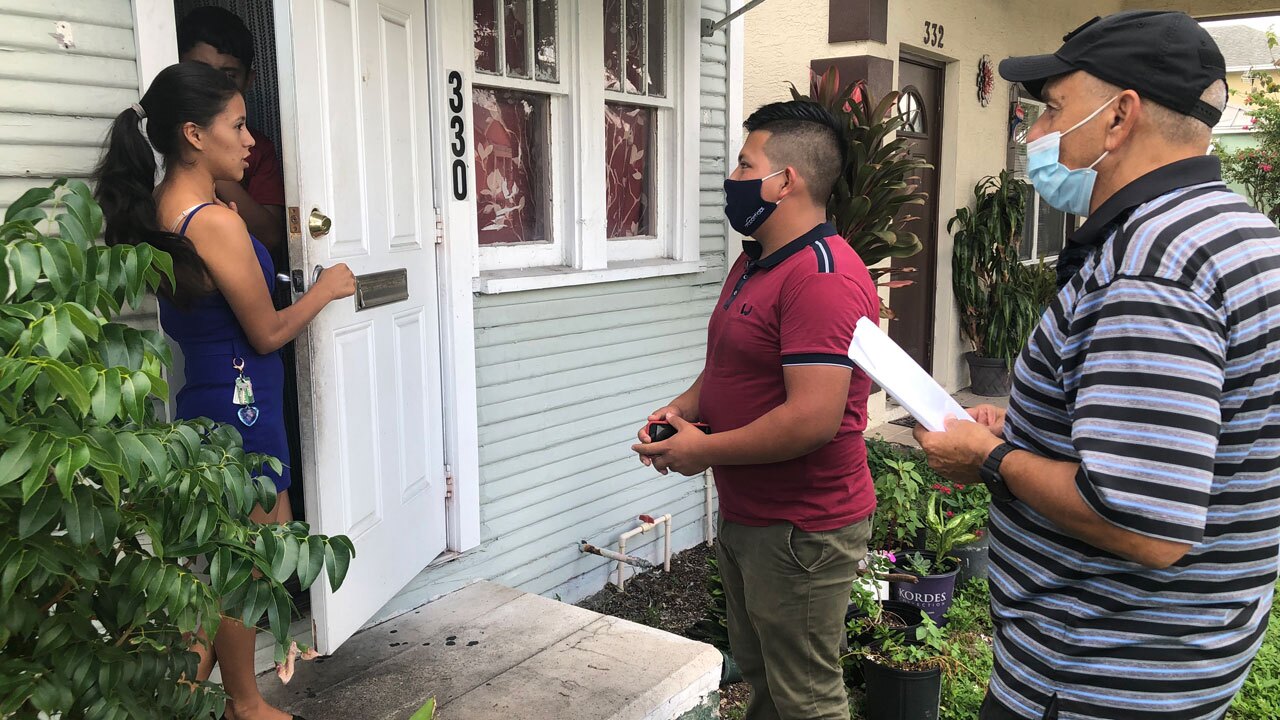 LAKE WORTH BEACH, Fla. — Thursday was the final day of the U.S. Census count.

The bureau made a final push to get to hard-to-count and hard-to-reach groups after the U.S. Supreme Court ruled in favor of the Trump administration to end field operations early.

In South Florida, the push was evident in places like Lake Worth Beach.

Ernesto Ramirez and Jose Noriego were pounding the pavement Thursday and taking names to the very end of the deadline.

"A lot of the families that live in communities in Lake Worth get food stamps and Medicaid. That's thanks to the census," said Ernesto Ramirez, Guatemalan Maya Center census volunteer. "We're helping the communities in the future."

Specific zip codes and neighborhoods in Lake Worth Beach were targeted. Even people in vehicles were stopped.

Juan Bribiesca, 18, completed the census for the first time in the middle of the street on the last day.

"It was simple," said Bribiesca. "It felt good to complete it."

But reaching people like him due to language barriers has not been.

"Thousands of people," said Lindsay McElroy, Guatemalan Maya Center executive administrative assistant. "I mean a huge percentage of this population are indigenous Mayan or Latino. So, we serve about 40 percent of indigenous Mayan people here and 60 percent of people from Central America, the Middle East and other countries."

The center calls the U.S. Supreme Court's decision to end field operations early a blow to communities largely underrepresented and hard to reach. The Trump administration argues the Oct. 15 deadline is needed for the U.S. Census Bureau to meet its end of year deadline.

"We had events lined up for these next two weeks to really have this final push for the census, and yesterday we found out we only have two days to get these people who are already underserved and unrepresented counted," McElroy said.

About a dozen center volunteers spent Thursday morning targeting neighborhoods on deadline and with a lot at stake.

"They go all on numbers. We can tell them there's a great need in Lake Worth but not unless they see the numbers on paper somewhere, somehow," said Jose Noriego, Guatemalan Maya Center pantry food distributor assistant.

"It's helping the community in the future," added Ramirez.