Are short-term rentals allowed in Lake Worth Beach? 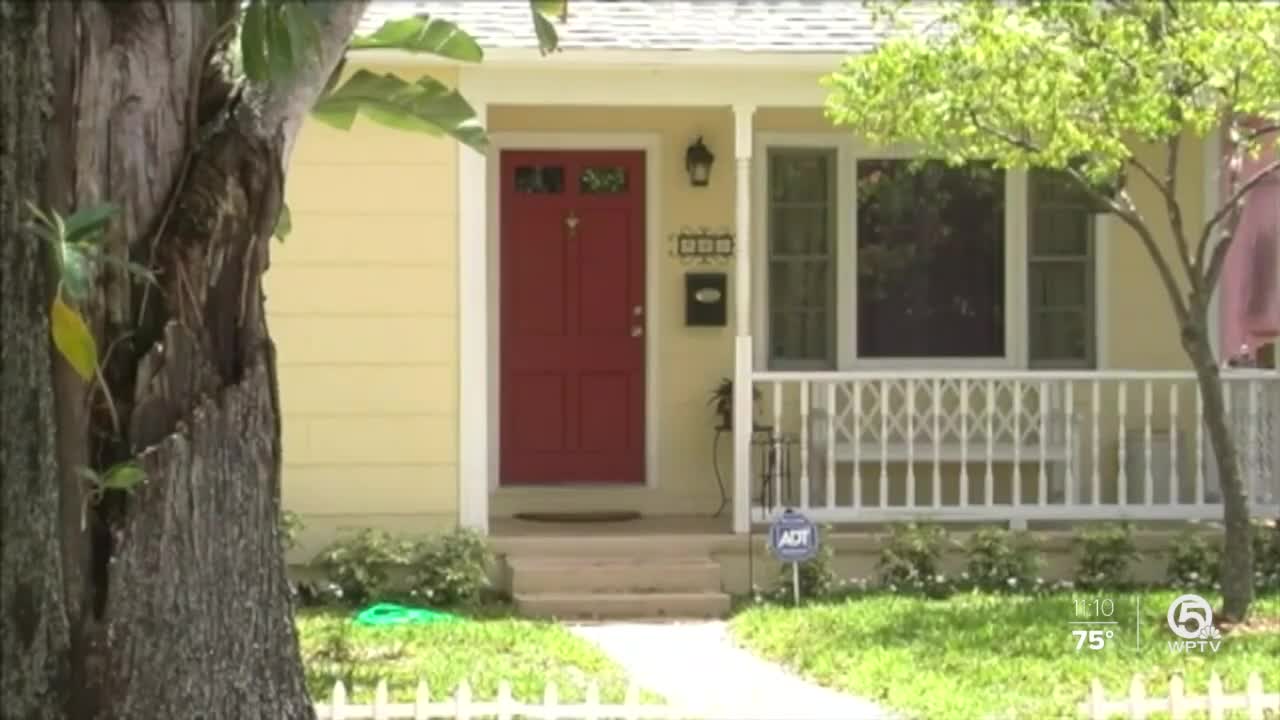 The City of Lake Worth Beach and Airbnb owners are at odds over whether short-term rentals are even allowed in the city. 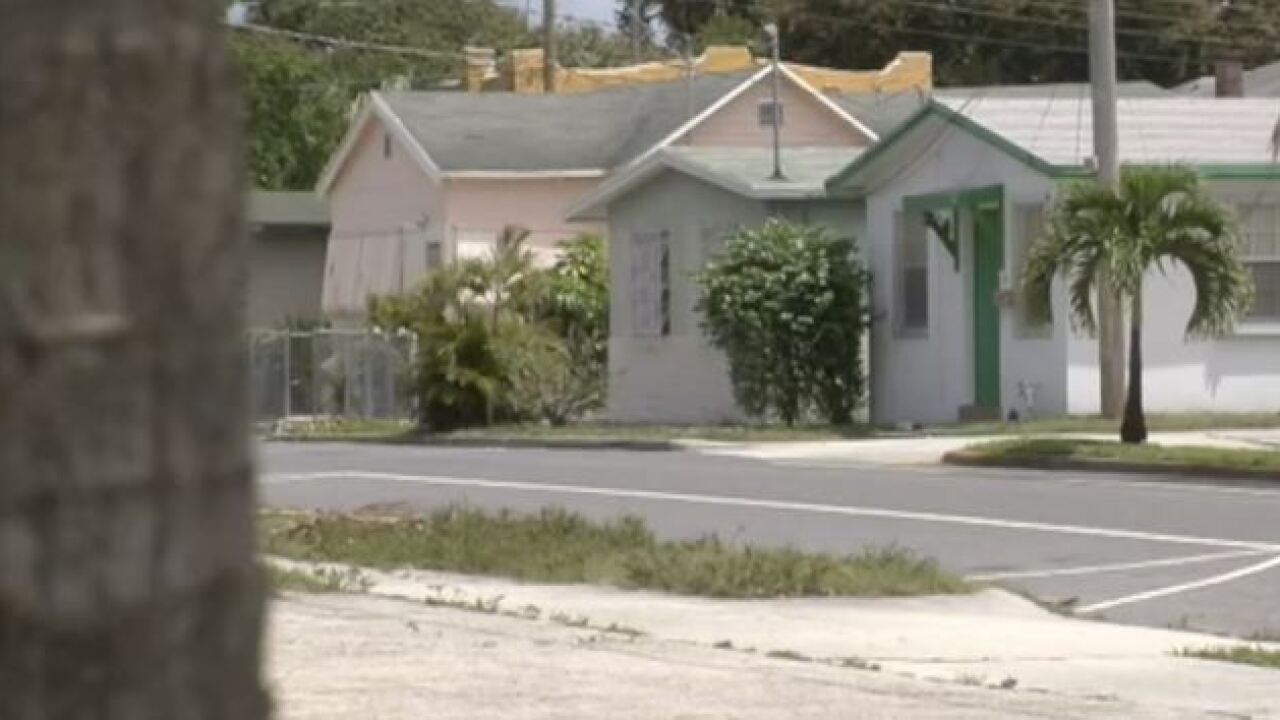 LAKE WORTH BEACH, Fla. — The city of Lake Worth Beach and Airbnb owners are at odds over whether short-term rentals are even allowed in the city.

"Our rules and regulations do not allow them," Vice Mayor Andy Amoroso said.

Short term rentals are defined as 60 days, anything shorter than that is not permitted.

Amoroso thinks the state has complicated things because they prohibit local governments from regulating the rental duration and frequency of vacation rentals.

"We make an easy scapegoat for this at the same time we're bringing in tons of tourism," Airbnb owner Anthony Segrich said.

He said he got all the proper licensing from the county and state but still two months into operating he got a citation.

"For illegally, essentially, running a vacation rental," he said.

Segrich believes the city wants to ban Airbnb's or classify them as commercial properties.

"For us as owners, it's very disconcerting to see these even as suggestions because they've been shot down as unconstitutional to the state of Florida," he said.

This fight between the city and owners is far from over.

City commissioners will meet Thursday to figure out which ordinances apply to short-term rentals and what rules and regulations they can enforce. Watch the meeting live here at 6 p.m.