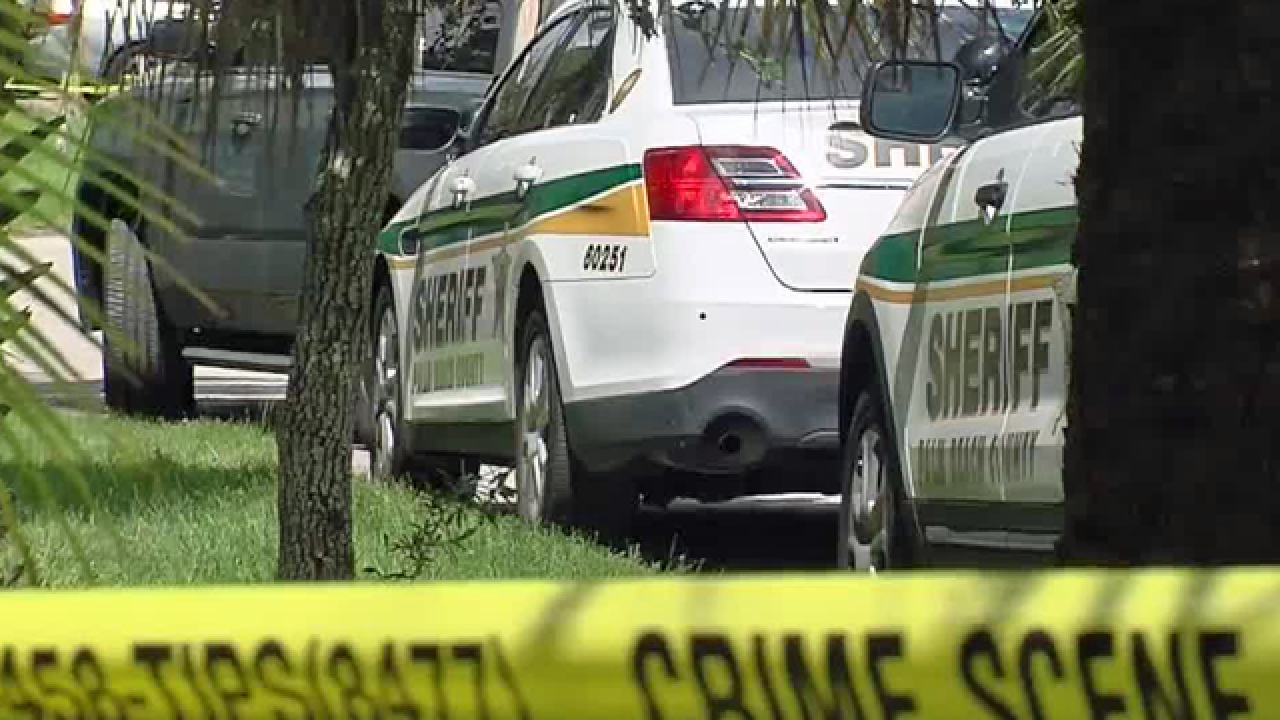 The Palm Beach County Sheriff's Office is investigated a shooting Wednesday afternoon in Greenacres that injured a man.

According to a written statement, a road patrol deputy was in the area of Cresthaven Boulevard and Jog Road and approached by a person saying that a man was shot a short distance away.

Further investigation led the deputy to a man who had suffered minor injuries from a gunshot wound(s).

As of 1:05 p.m., several road patrol units are at the scene.  PBSO says a perimeter has been set up and a search is underway for the shooter.

PBSO said the scene is active and ongoing.

Wednesday's shooting comes just a few days after two men shot and killed each other Sunday in Greenacres.

Refresh this page for updates.