Only middle school in the District offering Advanced Placement in Spanish 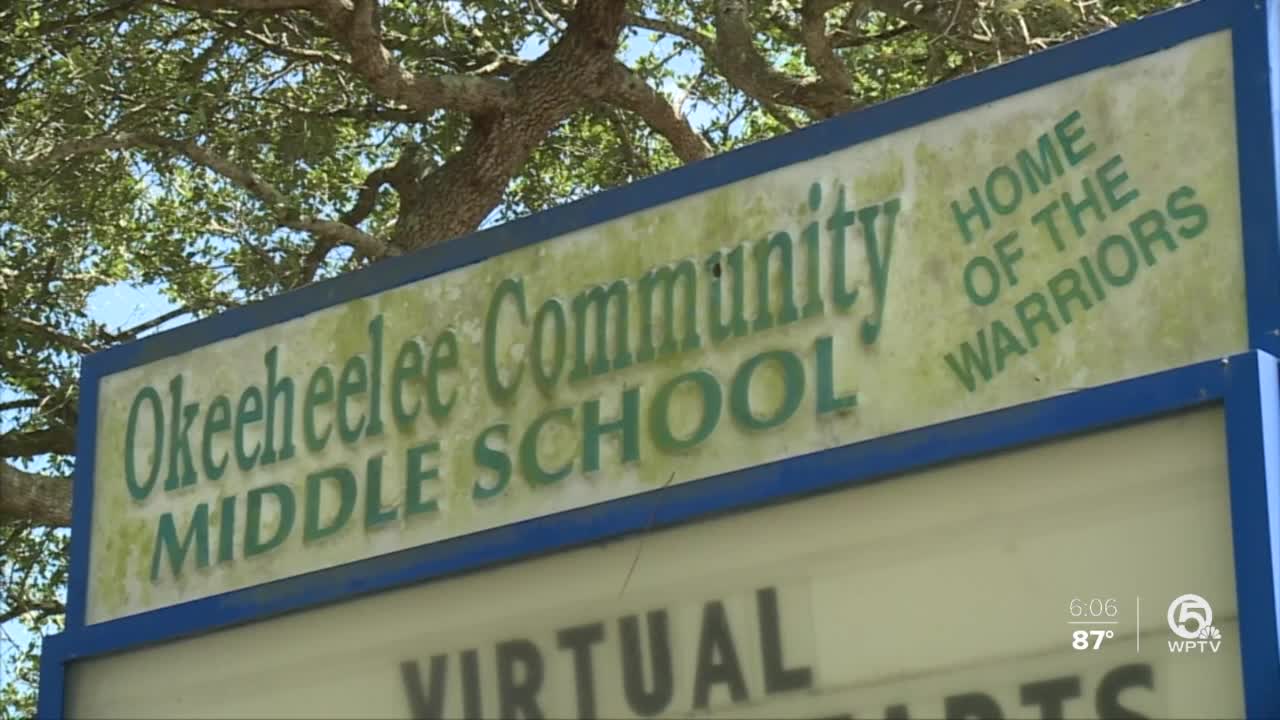 Now more than ever students are realizing the importance of advanced placement courses in grade school. During the current pandemic, AP courses are giving those students who pass their exams college credits before even graduating. 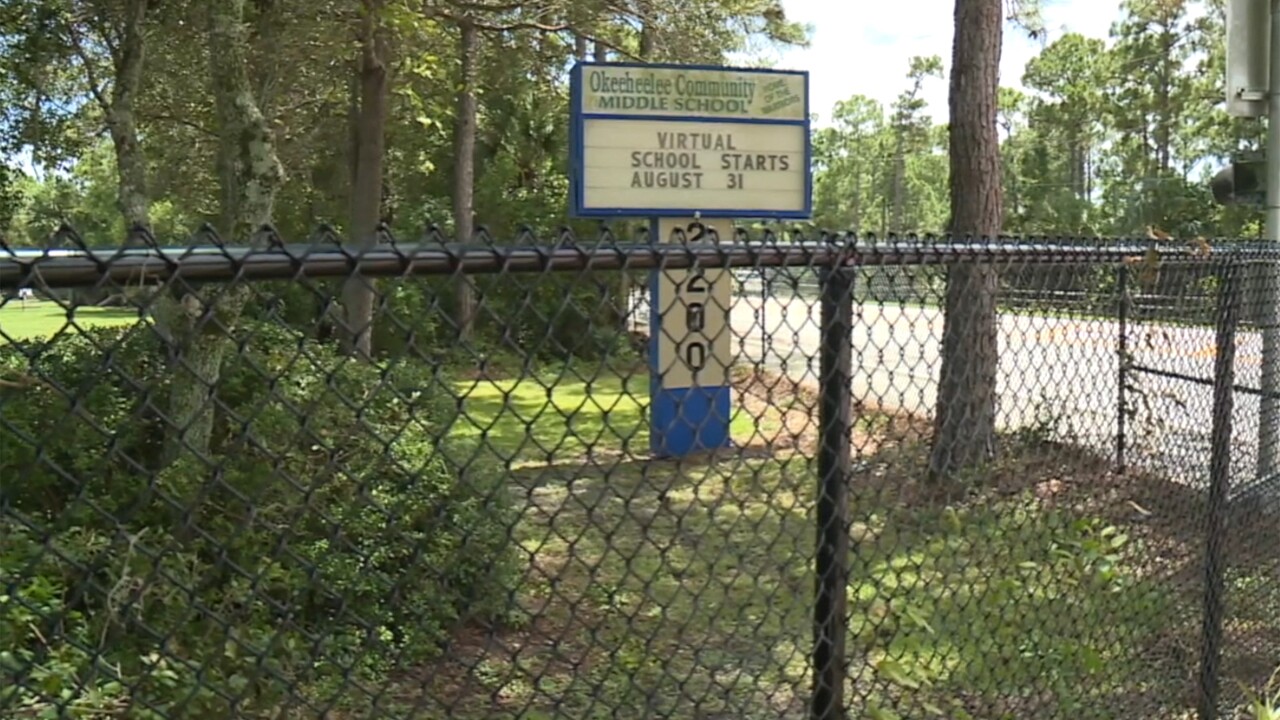 GREENACRES, Fla. — Now more than ever students are realizing the importance of advanced placement courses in grade school. During the current pandemic, AP courses are giving those students who pass their exams college credits before even graduating.

Okeeheelee Community Middle School has a 100 percent pass rate for its Spanish Advanced Placement course. The school is the first International Spanish Academy in the U.S. and the only middle school in the county to offer ap Spanish.

“Yo creo que lo que más me gusta de la cultura hispana es el idioma [I think what I like the most about Hispanic culture is the language],” said Karla Caviedes, who took the AP Spanish course last school year.

“A mí me encanta todo la verdad [I like everything, that's the truth],” said Melany Martinez-Gato, a former student.

These are three of 65 students who studied advanced placement Spanish at Okeeheelee Community Middle School and aced their AP exams last school year.

For some Spanish was their first language, for others it was English and for Karla Caviedes it was German.

“I lived six years in Germany and I came here four years ago and I didn’t know Spanish but English, I didn’t know either,” said Caviedes.

Dariel Osendi is what you call Cuban-American. He was born in the U.S., to Cuban-born parents, so English and Spanish can turn into Spanglish at home.

“When you’re speaking you might get choked, up you might mess up. It’s because of all the mix in your brain, but after a point it becomes almost like second nature to be able to speak fluently,” said Osendi.

And Melany Martinez- Gato learned English when she came to the U.S. from Cuba almost 4 years ago, but her love her Spanish put her on the path to the International Spanish Academy.

“I love the culture, I love everything about it,” said Martinez-Gato.

And they’ll tell you, in Spanish.

“Todo lo que tiene que ver con ese amor que tenemos uno al otro [ Everything that has to do with that love we have for one another],” said Osendi.

“El baile, la comida, la forma de expresarse, hablar, a mí me encanta todo, [the dancing, the food, the way to express yourself, speech, I love everything],” said Martinez-Gato.