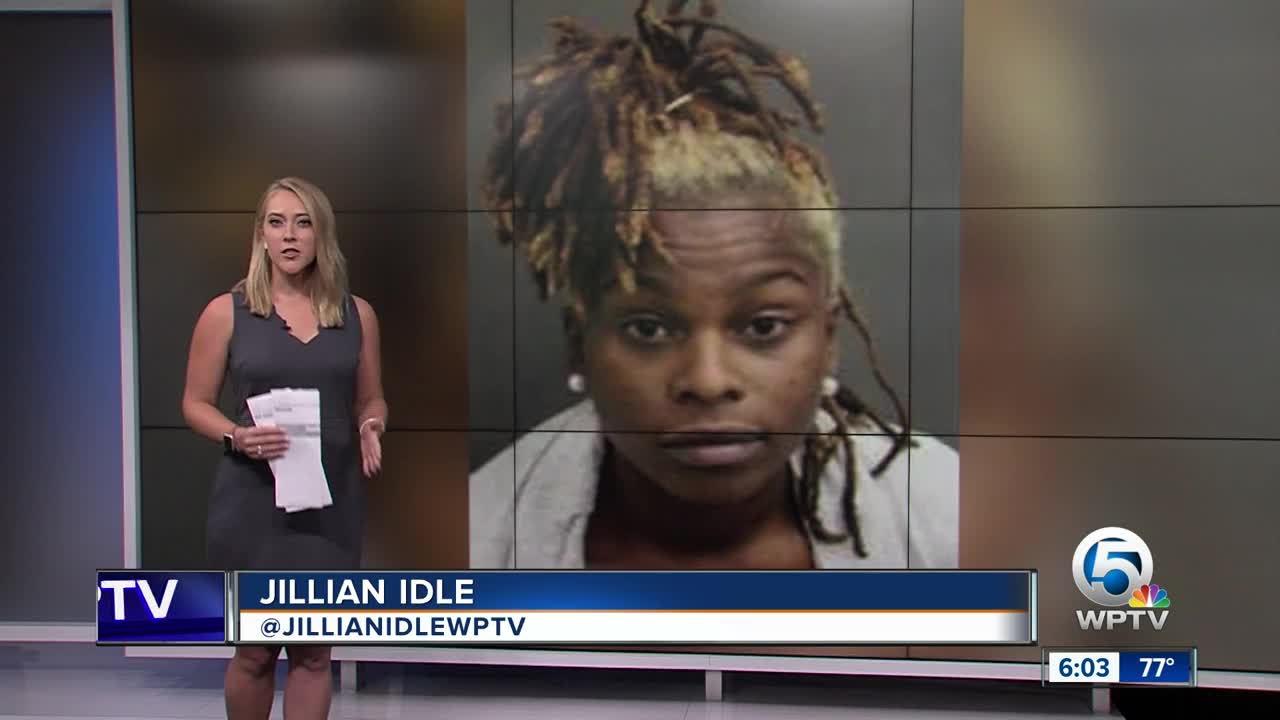 Sharnika Lashay Moore-Bryant was located in Orlando and was arrested. She is facing murder charges and is in custody at the Orlando County Jail. 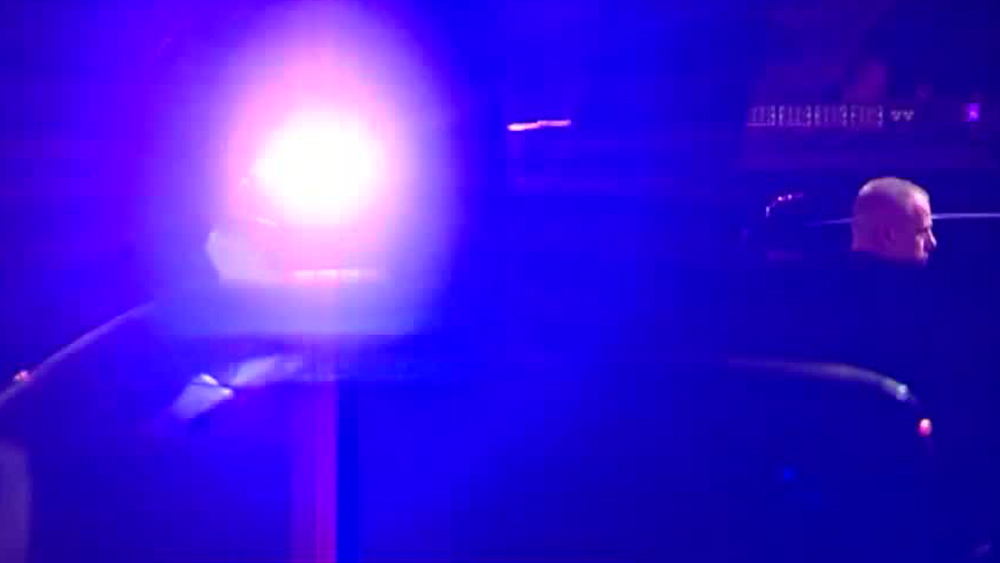 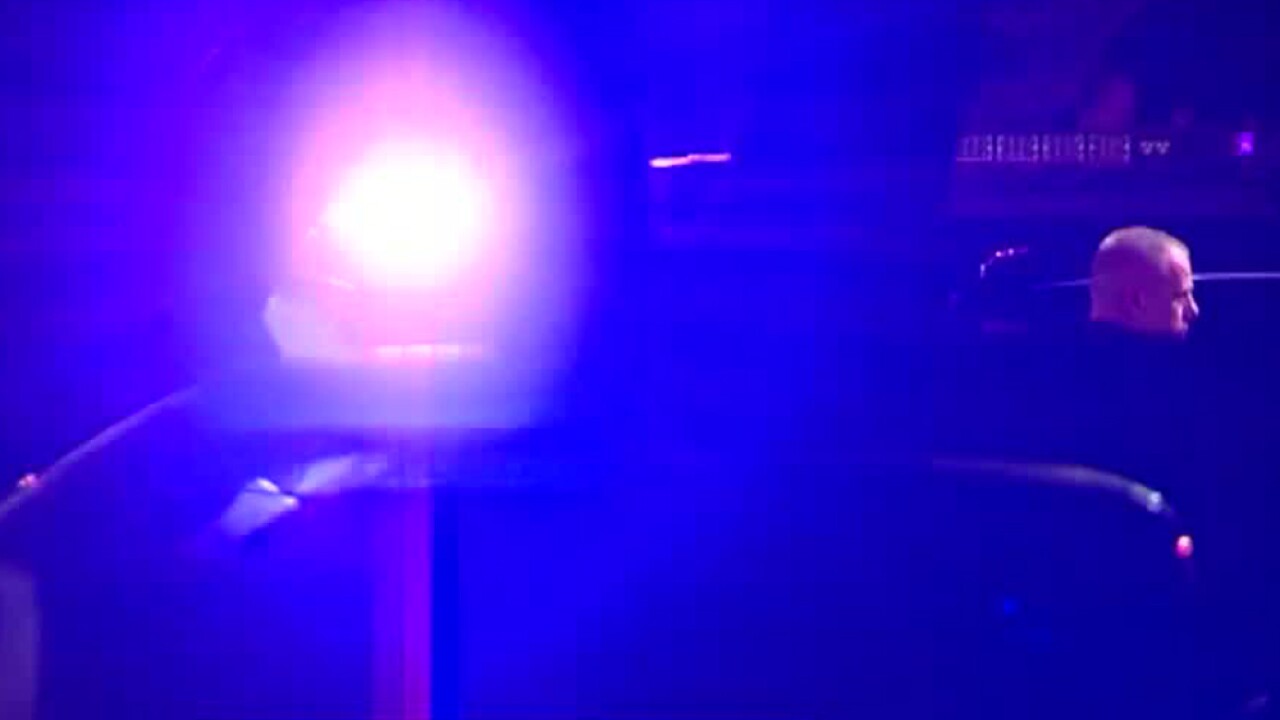 PBSO says through the course of their investigation, detectives developed Sharnika Lashay Moore-Bryant to be a suspect in the murder of Louis.

Moore-Bryant was located in Orlando and was arrested. She is facing murder charges and is in custody at the Orlando County Jail.

PREVIOUS STORY: Sunday evening Nelson Succes says he came home from work only to find his cousin dead in their Greenacres home along South 57th Avenue.

He says he then tried to do CPR, but he was unresponsive. Deputies arrived on scene shortly after 6:30 p.m. The PBSO Violent Crimes detectives were called to the scene to take over the investigation.

“I lost my best friend, my best cousin. He was everything to me,” said Succes.

Success says they lived together in a home along the 3800 block of South 57th Ave. along with another family member. PBSO hasn’t released any information about the victim, including his age or name, but Succes says the last time they spoke was early Sunday.

“We were laughing together when he took me to work and then I came home to this,” said Succes.

Sunday evening several dozen family members and neighbors had gathered just outside the home. However, due to the investigation deputies had asked others to avoid the area while they collected evidence.

If you know any information that could help lead to an arrest, you are urged to contact Crime Stoppers at 1-800-458-TIPS. You can choose to remain anonymous.