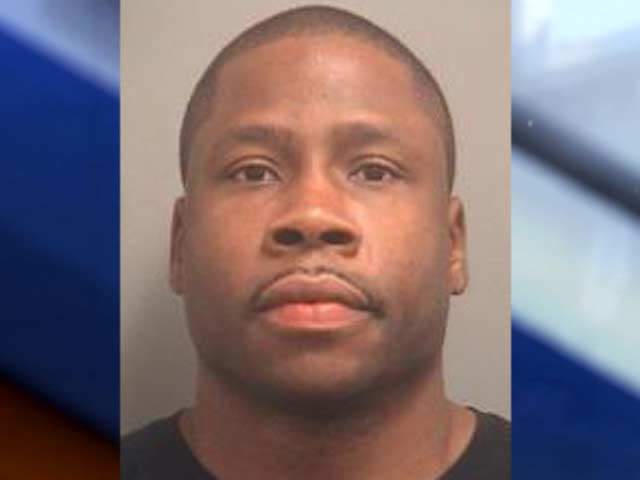 The case against a former Greenacres officer accused of not telling his sexual partner he was HIV positive has been declared a mistrial. A jury of six, comprised of three men and three women, could not agree on a unanimous verdict. 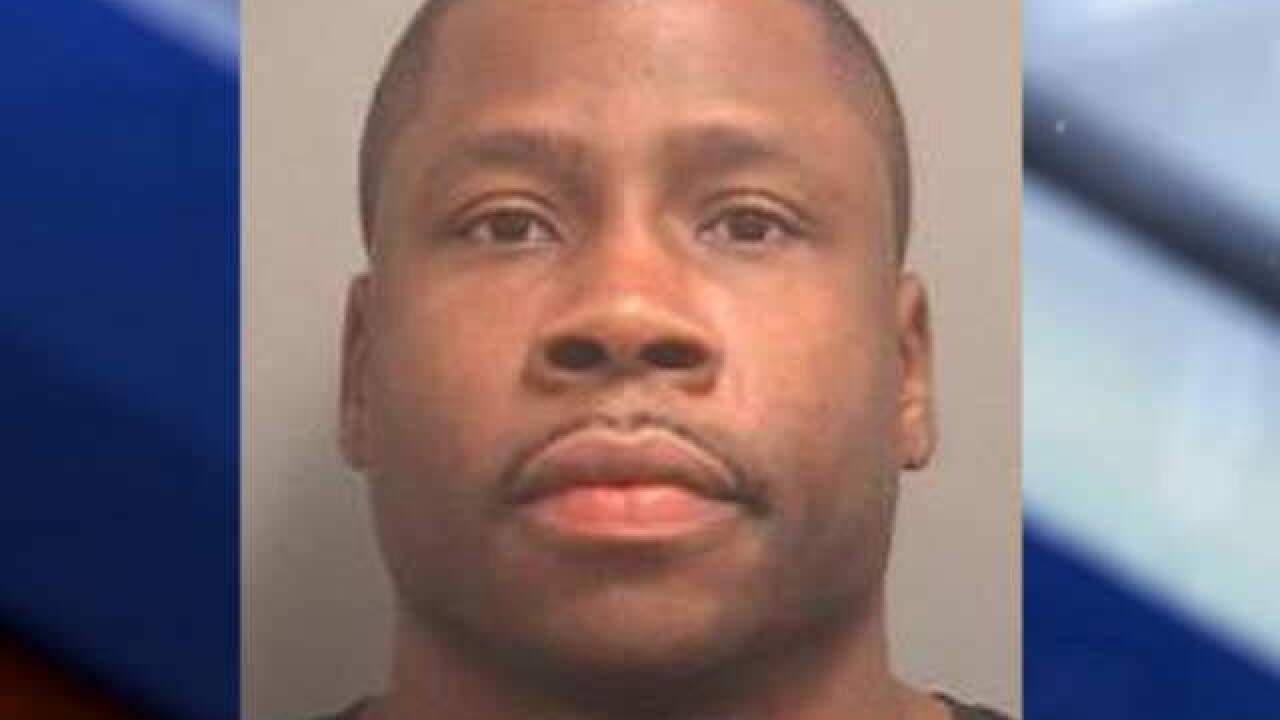 GREENACRES, Fla. -- The case against a former Greenacres officer accused of not telling his sexual partner he was HIV positive has been declared a mistrial.

A jury of six, comprised of three men and three women, could not agree on a unanimous verdict.

The state has said it has 5 women who claim they had sex with Ervans Saintclair and never knew he had HIV. However, the state is trying the cases separately.

The first trial involved an alleged victim who told the jury she had been in a sexual relationship with Saintclair on and off from 2010 to 2013. The state introduced medical records that state Saintclair tested positive for HIV as early as 2007. His attorneys claim the state did not prove beyond a reasonable doubt that Saintclair knew he had HIV at the time of the alleged crime in the trial.

The state did provide numerous medical records into evidence to the jurors that showed Saintclair saw an infectious disease doctor and had a “tearful” reaction when he was notified of his HIV results. The defense argued this did not prove he was aware of his status.

"Well, it's clear to me the state cannot prove their case, I find this definitely a victory," said Ade Griffin, Saintclair's defense attorney.

The alleged victim in this case testified in court Wednesday that she does not have HIV nor does a child she had with another man in 2012.

Saintclair was arrested in 2014 after the Palm Beach County Sheriff’s Office began its investigation. He was initially put on administrative leave after his arrest but was terminated months later. There are no scheduled trials for the other cases against him as of yet. This case is expected to be re-tried in January 2018.

Defense will waive 90 day period to re-try case. Case will go into routine status checks like the other cases against Saintclair. @WPTV