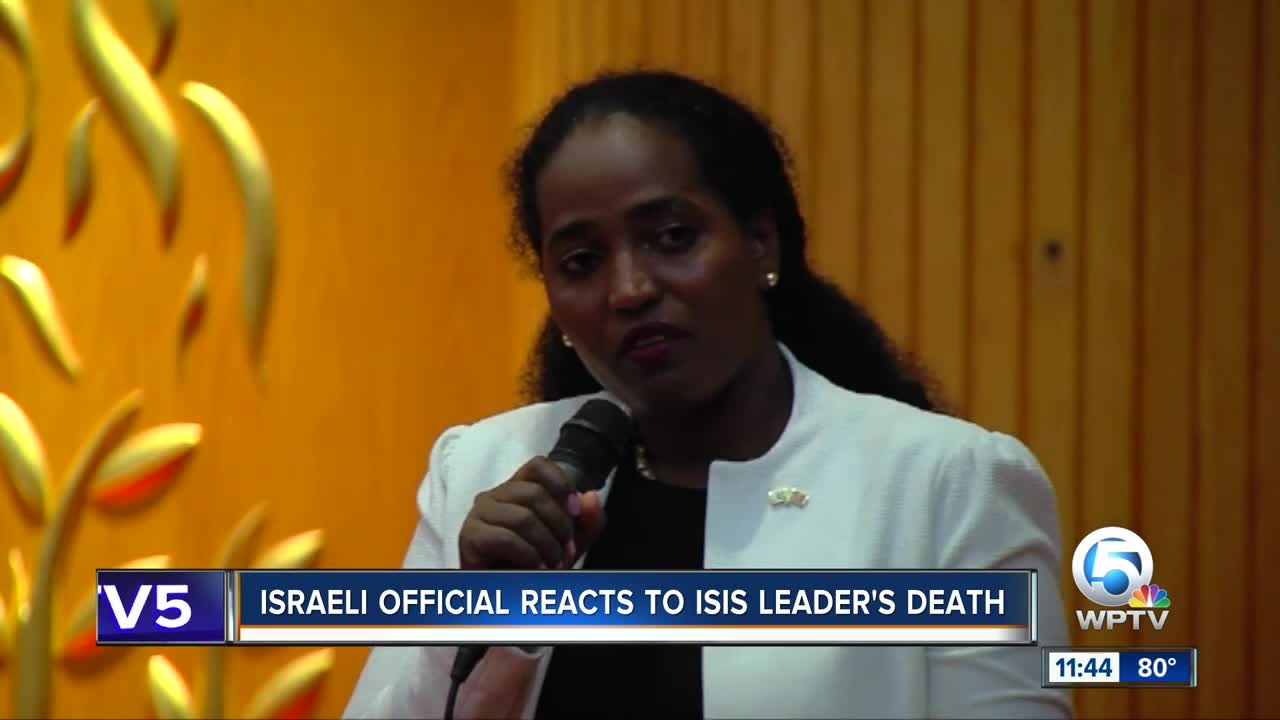 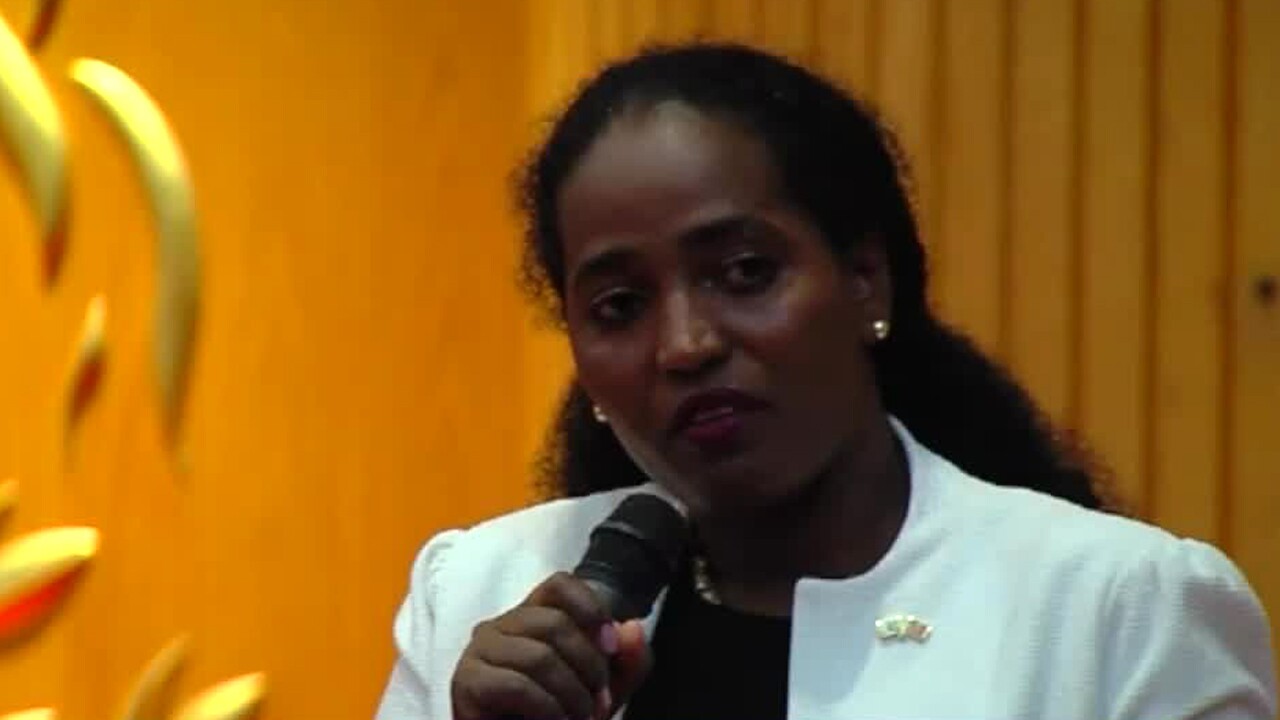 GREENACRES, Fla. — The Deputy Consul General at the Israeli Consulate in Miami spoke to the congregation of Temple Beth Tikvah in Greenacres Sunday evening about current affairs in the Middle East.

“Iran is the greatest threat in the Middle East right now,” said Bainsay-Harbor.

That statement received mixed reactions from people in the crowed after Kasa Bainsay-Harbor was asked by a member if the Israeli government has taken a position after the U.S. military decided to withdraw troops from Syria.

“The fact that the president reversed, canceled the agreement it makes Iran weaker,” said Bainsay-Harbor.

Bainsay-Harbor says a weaker Iran makes the people of Jewish faith in that region stronger.

“It’s Iran's arm that’s threatening us every day in the world,” said Bainsay-Harbor.

Sunday’s event was sponsored by the Jewish Federation of Palm Beach County. The organization also announced Kasa Bainsay-Harbor will also be speaking again in South Florida on Dec. 4 at Lake Pavilion.