Suspect threatened to put "10 holes in him" 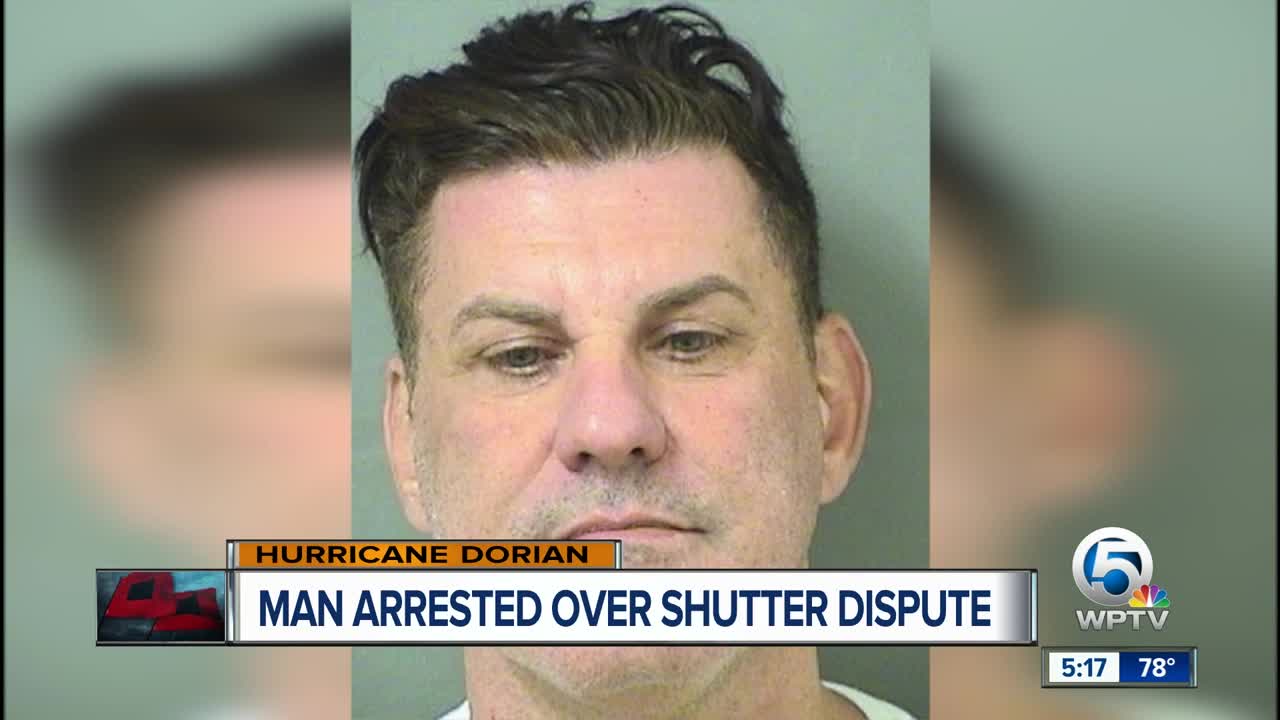 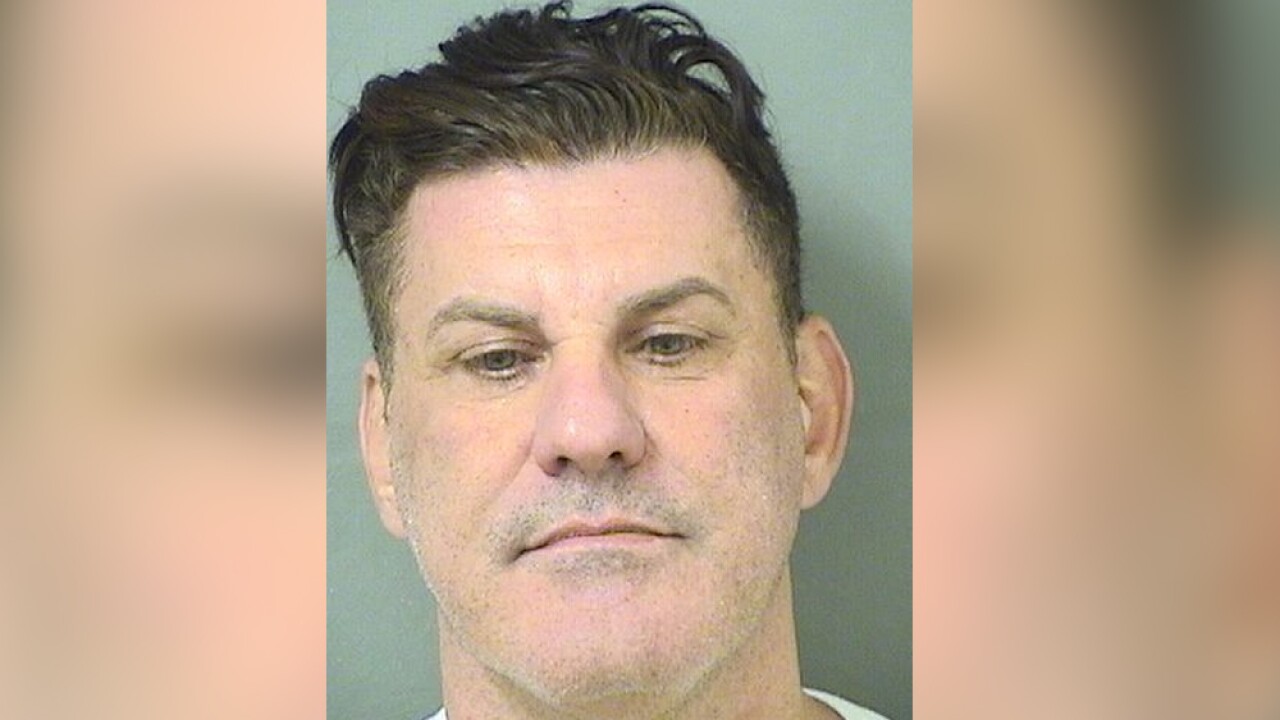 GREENACRES, Fla. — A Boynton Beach man is accused of pointing a handgun at his mother's neighbor after a dispute in Greenacres over the woman's hurricane shutters.

The Palm Beach County Sheriff's Office said they responded to the incident Monday afternoon at a home located in the 6200 block of Red Cedar Circle.

A caller informed dispatch that multiple people were in a fight and a person possibly had a gun.

A deputy responded to the scene and spoke with a resident, who said that earlier in the day he helped his neighbor put up her shutters on her home.

The resident, identified as Tom Conley, said he helped the woman put up her shutters because her adult children never came to help her. Conley said he got angry, called his neighbor's children and left a scathing voicemail on their phones.

Not long after leaving the voicemail, Conley said the woman's son, identified as Raffaele Tropeano, 58, of Boynton Beach, showed up irate and approached him while he was sitting in his garage.

Conley said he and Tropeano got into a verbal argument, feared for his safety and moved toward a BB gun he had a few feet away.

Conley said he picked up the BB gun but later put it down after Tropeano's wife told him to do so. However, Conley said Tropeano then pulled out a handgun and pointed it at him, saying he was going to put "10 holes in him."

The victim said Tropeano's wife diffused the situation by taking the handgun away from her husband, placing it in their car.

Tropeano was booked at the Palm Beach County Jail and charged with armed occupied burglary to an occupied dwelling and aggravated assault with a deadly weapon. He posted $4,000 bail and was released Tuesday.