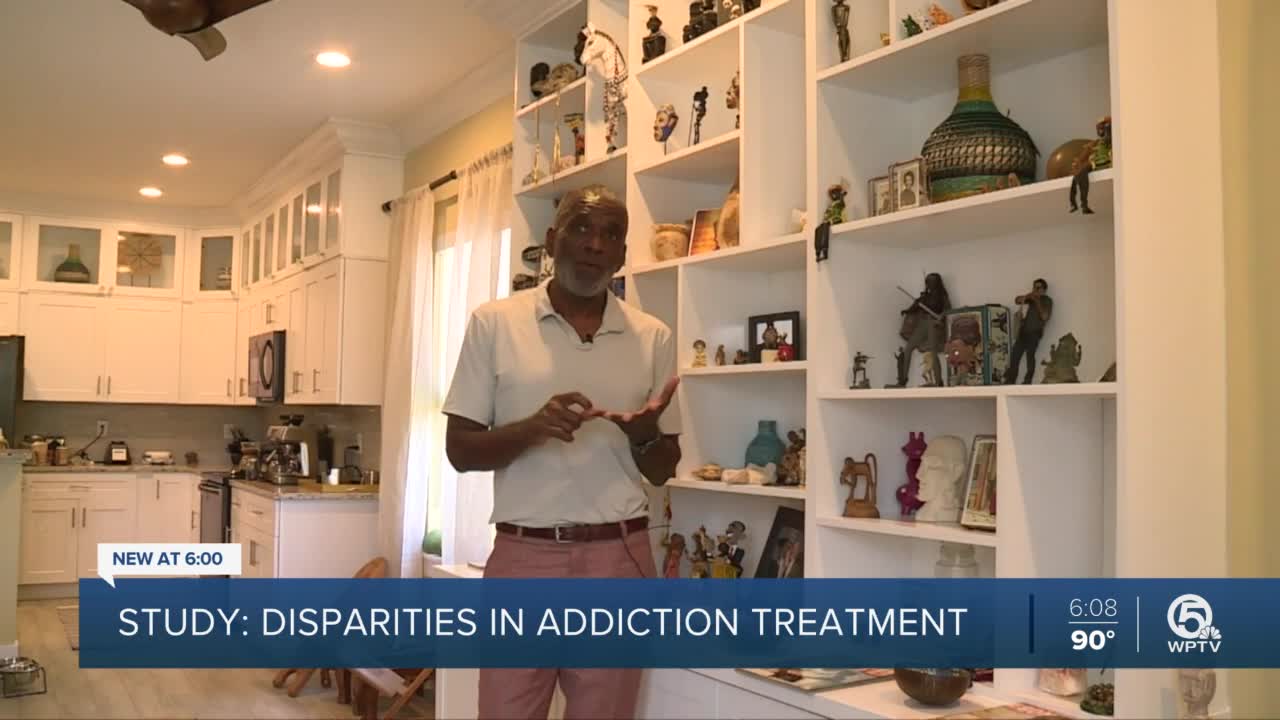 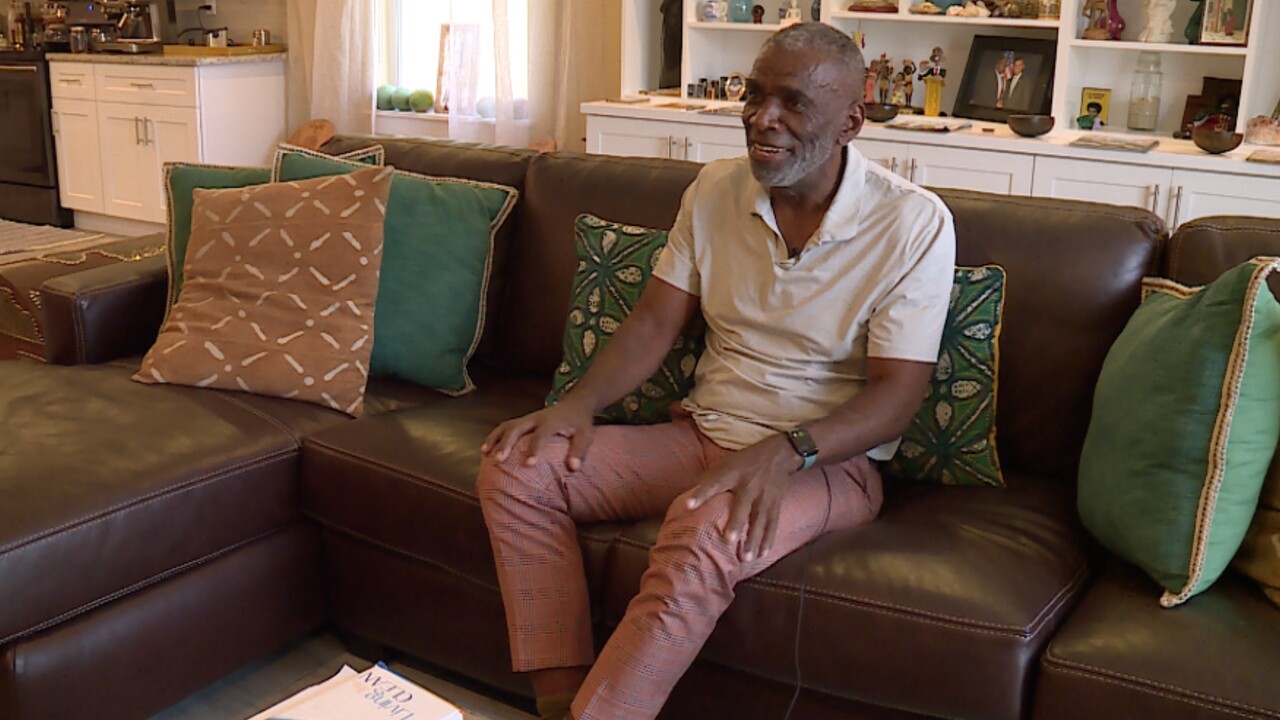 PALM BEACH COUNTY, Fla. — Black and brown people are more likely to be sent to prison on a drug offense compared to their white peers, according to a study published by the Drug Policy Alliance.

A Palm Beach County addiction recovery specialist is looking to change that statistic.

Michael Herbert travels around the world. You could say he’s difficult to keep up with.

"I did an ultra marathon which was a marathon a day for four days and 58 miles on the fifth day," said Herbert.

However, this 61-year-old isn’t running away from his past.

"I think I started smoking weed when I was in about 6th or 7th grade," said Herbert.

By the 80s, Herbert was an addict.

"Sniffing cocaine, and then eventually smoking cocaine and then crack," said Herbert.

By 1989 Herbert got into an addiction treatment facility where he said he first experienced disparities in the world of recovery.

"The white kid wouldn’t have had to go to the therapeutic community like I would have. They would of gone to a long-term paid for program because their parents would of paid for that," said Herbert.

"Starting with the crack issue in the 80s even to now. There’s just a tremendous disparity. Two to one, you can look the numbers of people who are going to jail and at one time it was nine African- Americans to one for similar offenses," said Tanya Young Williams, the co-founder of Pivot Treatment Center.

Williams is working on a program to bring more cultural perspectives to the recovery industry.

"We want to bring people together, but I’m going to acknowledge you because you see yourself as different in this particular way," said Herbert.