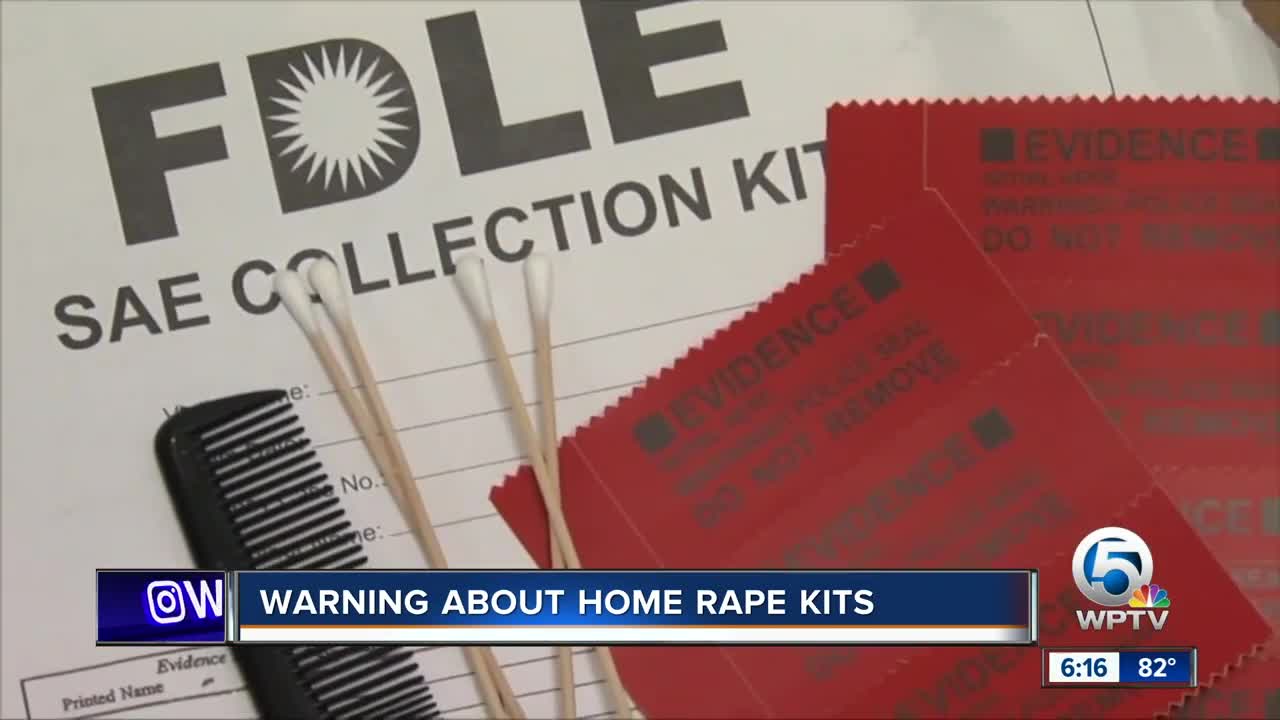 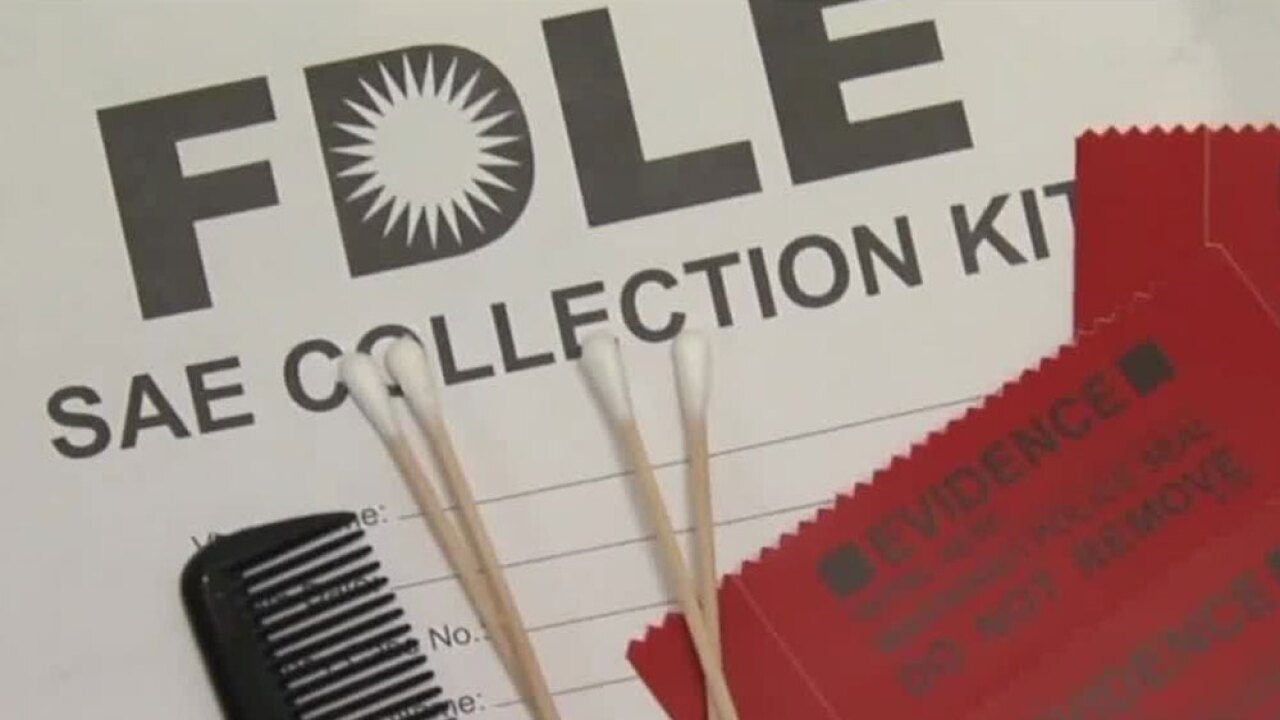 “We see over 1600 victims of sexual assault per year,” Bishop said.

Bishop believes that number would be higher if more people came forward. “We know that approximately only 1 and 6 people report being sexually assaulted but there are many more sexual assaults that occur in our community,” she said.

When a sexual assault is reported there’s often a collection of forensic evidence known as a rape kit,” Bishop said. “There are swabs, it could be fingernail scrapings, it could be photographs."

It’s typically performed by a forensic nurse in a hospital.

Now the Florida Department of Law Enforcement is warning against new “take home kits” allowing survivors to collect evidence on their own.

LeFont says using an at-home rape kit to collect evidence could impact the chain of custody, making it easier evidence to get thrown out in court.

“We’d rather you go to the hospital. You can still remain anonymous going to the hospital, request victim services to come out and they will turn over that sexual assault kit to the officer, anonymously with only a patient ID and that victim can come back at any time and say 'I wish to press charges now' and the investigative agency will work that case,” he said.

Now with this new message advocates want survivors to know they don’t have to be alone.

To report a sexual assault you can contact the Palm Beach County Victim Services Helpline 561-833-7273.

Do-it-yourself sexual assault kit companies are making a big marketing push, but using them could result in rapists going free.

"The use of these kits would compromise vital evidence necessary to ensure rapists can be identified and arrested."#sexualassault #lawenforcement https://t.co/PWTfgnEOgm