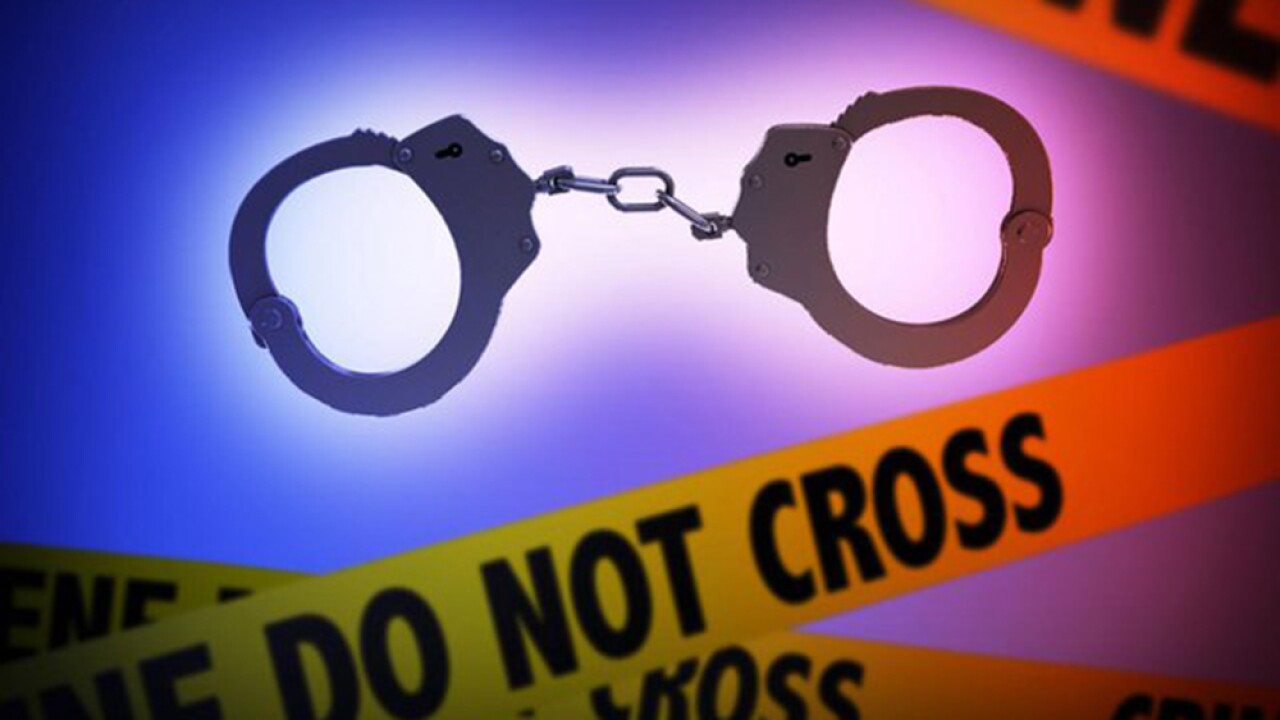 PALM BEACH COUNTY, Fla. — Detectives have made an arrest in a deadly shooting in suburban West Palm Beach that happened earlier this month.

Bustos-Miranda then drove to a Walmart at Belvedere Road and Military Trail to get help, but eventually died from his injuries there.

Earlier this week, deputies released a picture of a silver sedan that may have been involved in the crime.

Hall is being held on no bond in the Palm Beach County Jail.