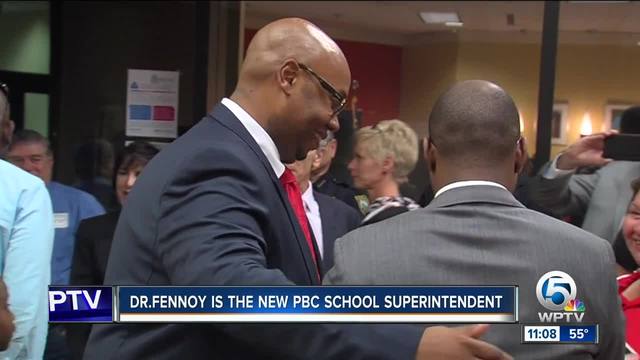 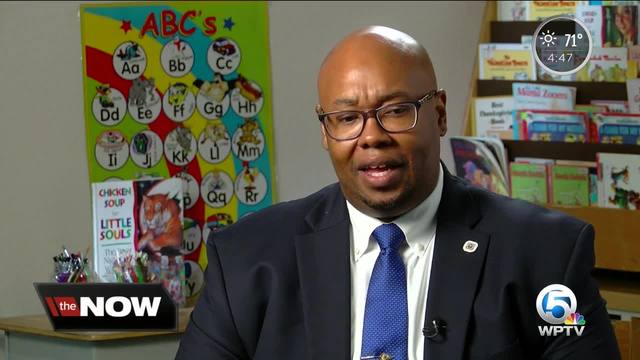 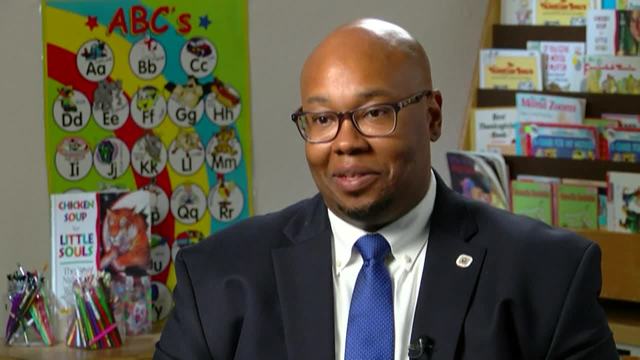 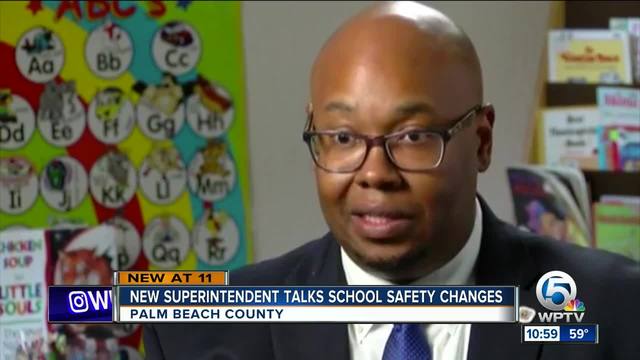 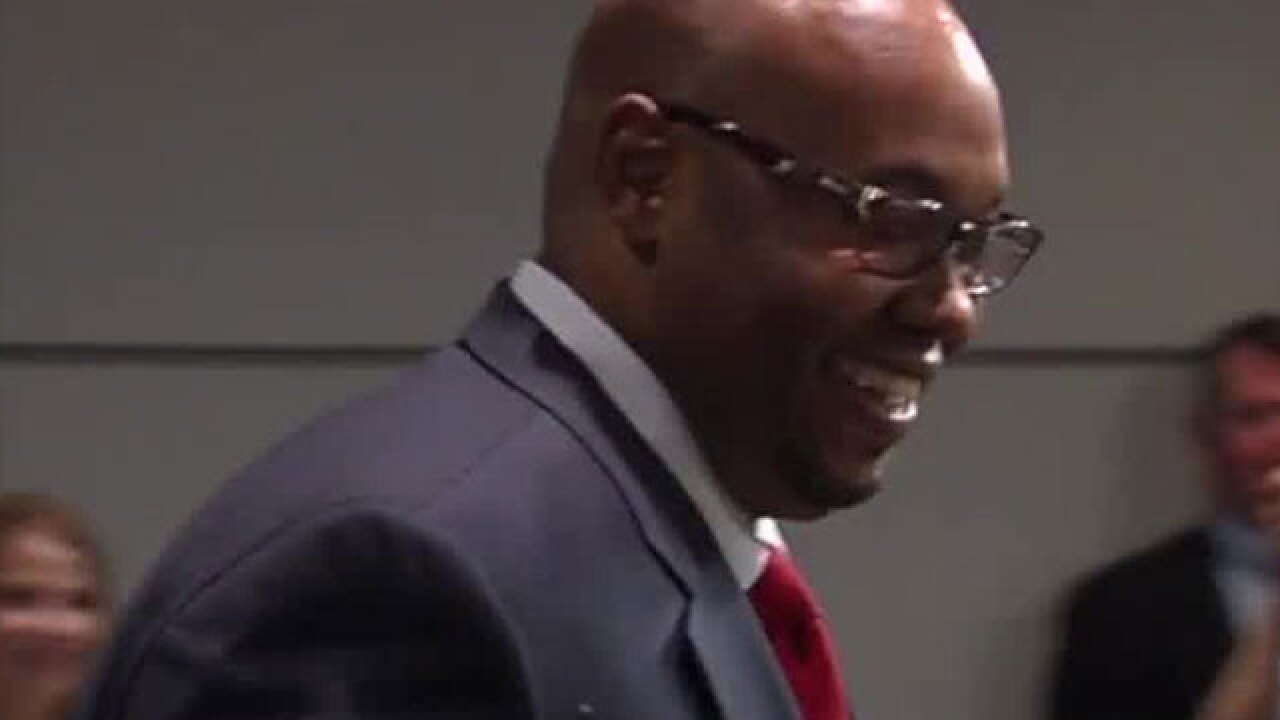 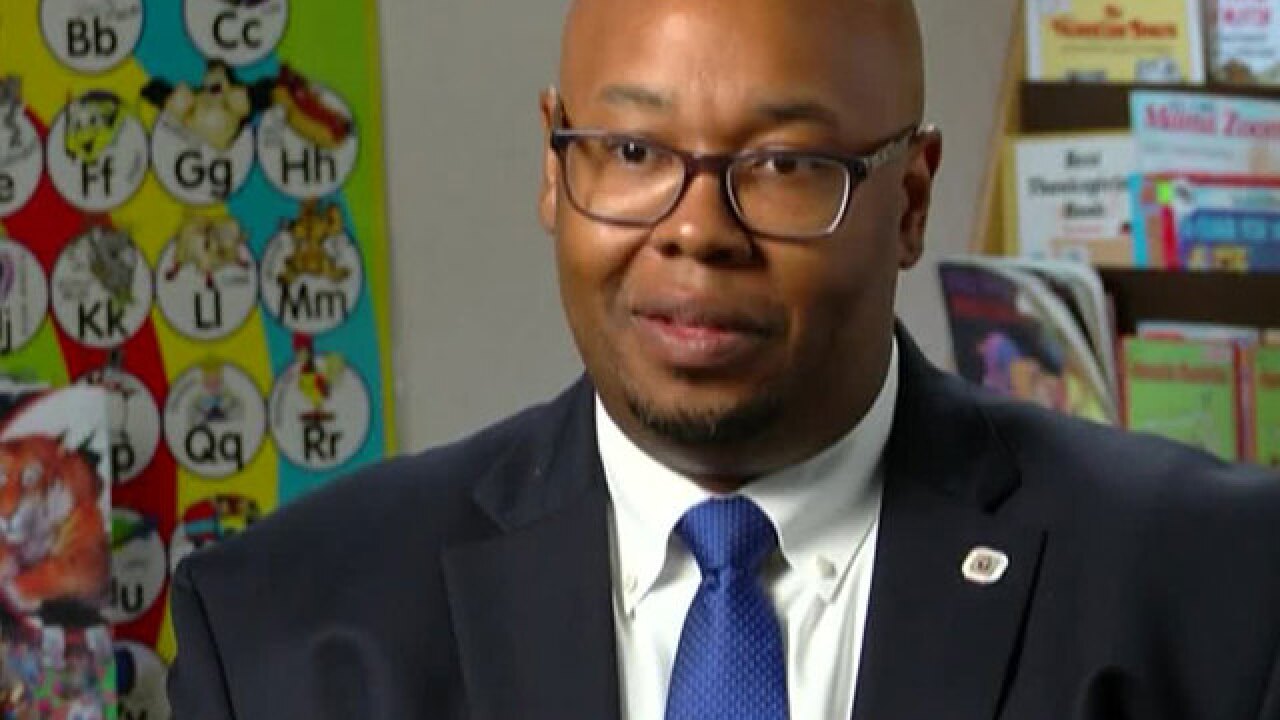 The Palm Beach County School Board on Wednesday night approved a six-plus year contract for Donald Fennoy, finalizing his hiring as the next superintendent of the school system.

On March 7, Fennoy was named the new superintendent by the school board.

Fennoy, the district's former chief operating officer, will be officially sworn in as superintendent on Thursday morning.

A public ceremony will be held April 4 before the board meeting.  Fennoy's base salary will be $290,000.

Fennoy said he is against arming teachers with guns and said they need to focus on teaching.

He said he wants to take a more procedural approach to school safety like checking identifications to make sure faculty are following protocols already in place.

"As a parent who has students in Palm Beach County schools, I much rather have experts, people who are paid to do that work, be there with those firearms. I want my teachers to focus on teaching," said Fennoy.

He said his No. 1 priority is being visible within the community, talking to students and teachers, and building relationships to foster success.

Fennoy said his style of management is "very direct" but joked that his new daughter has made him a bit softer.