$1.5 million to be used for medical bills, attorney says 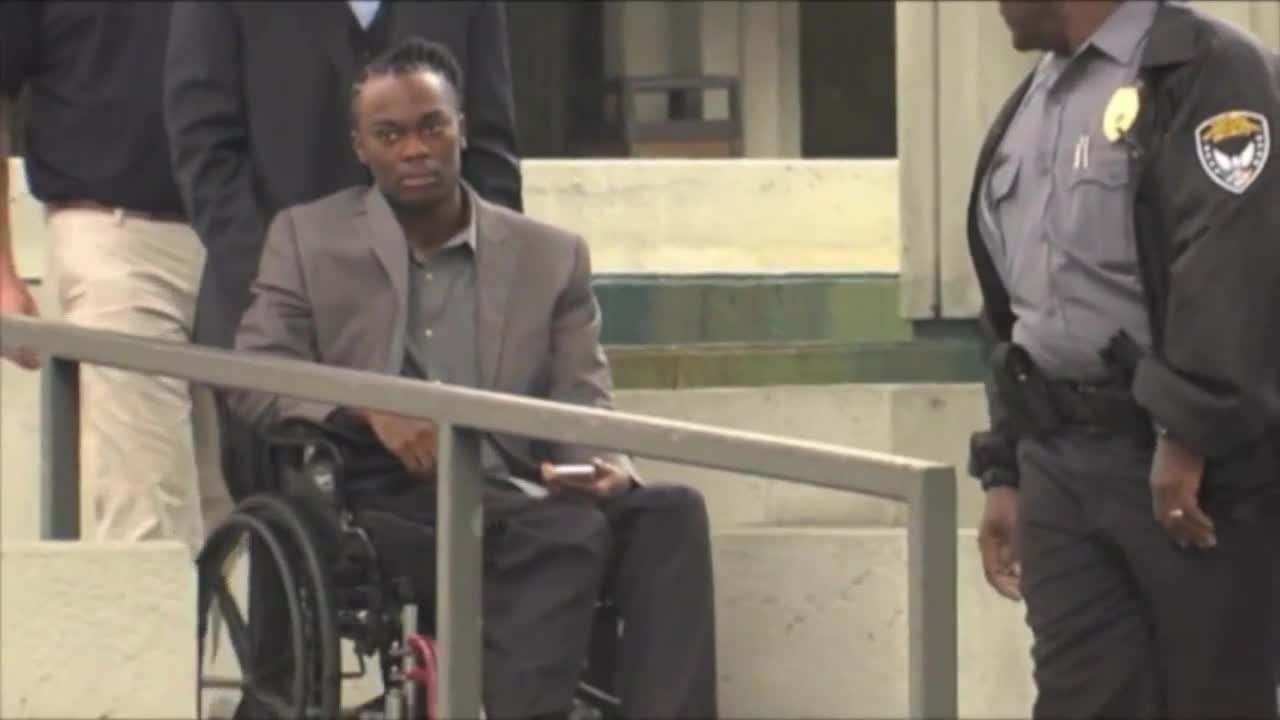 Nearly seven years after being paralyzed, a Palm Beach County man will receive a fraction of his $22 million settlement. 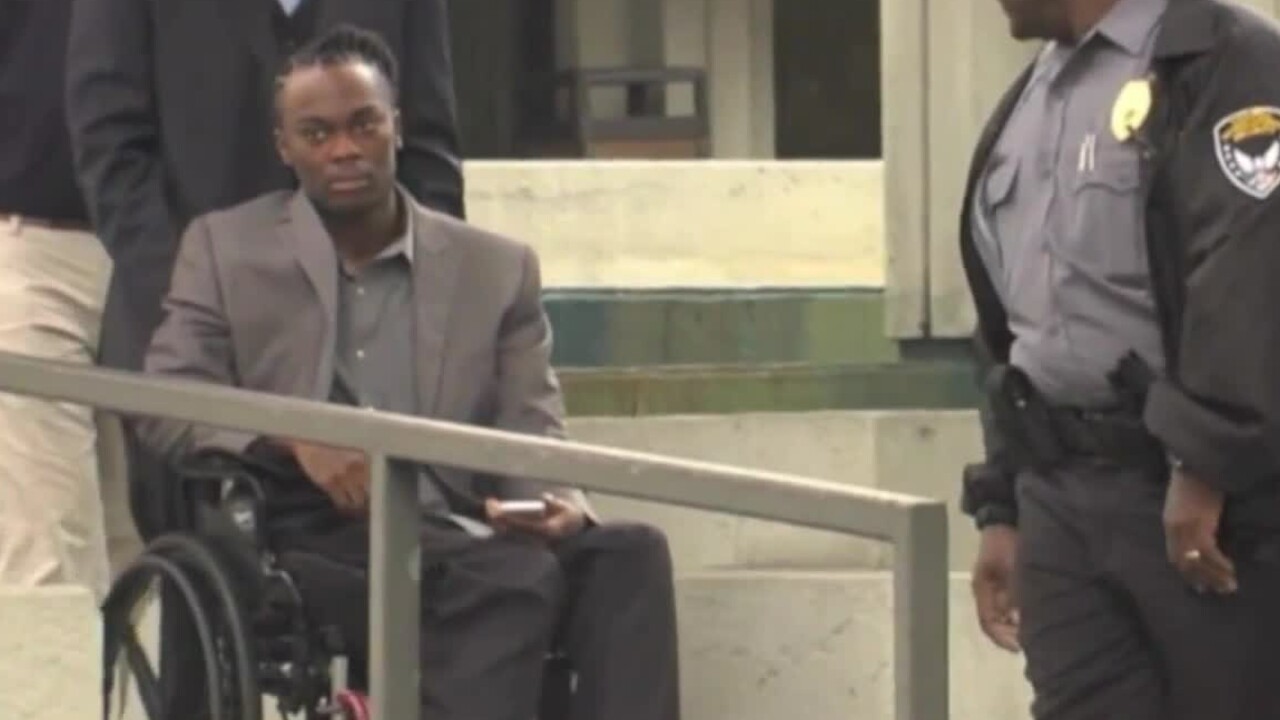 PALM BEACH COUNTY, Fla. — Nearly seven years after being paralyzed, a Palm Beach County man will receive a fraction of his $22 million settlement.

A jury awarded Dontrell Stephens the settlement after he was shot by a Palm Beach County deputy.

"You are out on the street in a wheelchair," said Jack Scarola, Stephens' attorney. "Dontrell, for the last seven years, has relied on the charity of others."

Scarola said for nearly seven years, Stephens has struggled through life after being shot by a PBSO deputy while riding his bike back in 2013.

"He was unjustly shot in the back, no justification for that whatsoever," said Scarola.

A jury agreed and awarded Stevens $22 million dollars in damages, but the fight was far from over.

"When you are talking about a sovereign immunity case, you’re talking about very substantial commitment to time and resources because you’re not only trying the case before the jury, you’re not only prosecuting the appeals that are inevitably involved when you are successful, but you also then need to go through the entire very political legislative process with no guarantee of the what the outcome may be," said Scarola.

On Tuesday, Florida Gov. Ron DeSantis signed a bill that will give the 27-year-old $6 million.

Under the bill, Stephens' $1.5 million will be used for outstanding medical bills. Another $3.4 million will invested by a guardian and Stephens will receive around $8,000 a month. The remaining $1.1 million will go to Scarola, his law firm, and lobbyists.

When the bill was first approved back in February, the Palm Beach County Sheriff's Office sent WPTV this statement:

"PBSO agreed to $4.5 mil. This number was mutually agreed to by both parties."

"There should have been an outcry against that kind of conduct on the part of the sheriff in Palm Beach County, but maybe now this community will understand what has gone on," said Scarola.