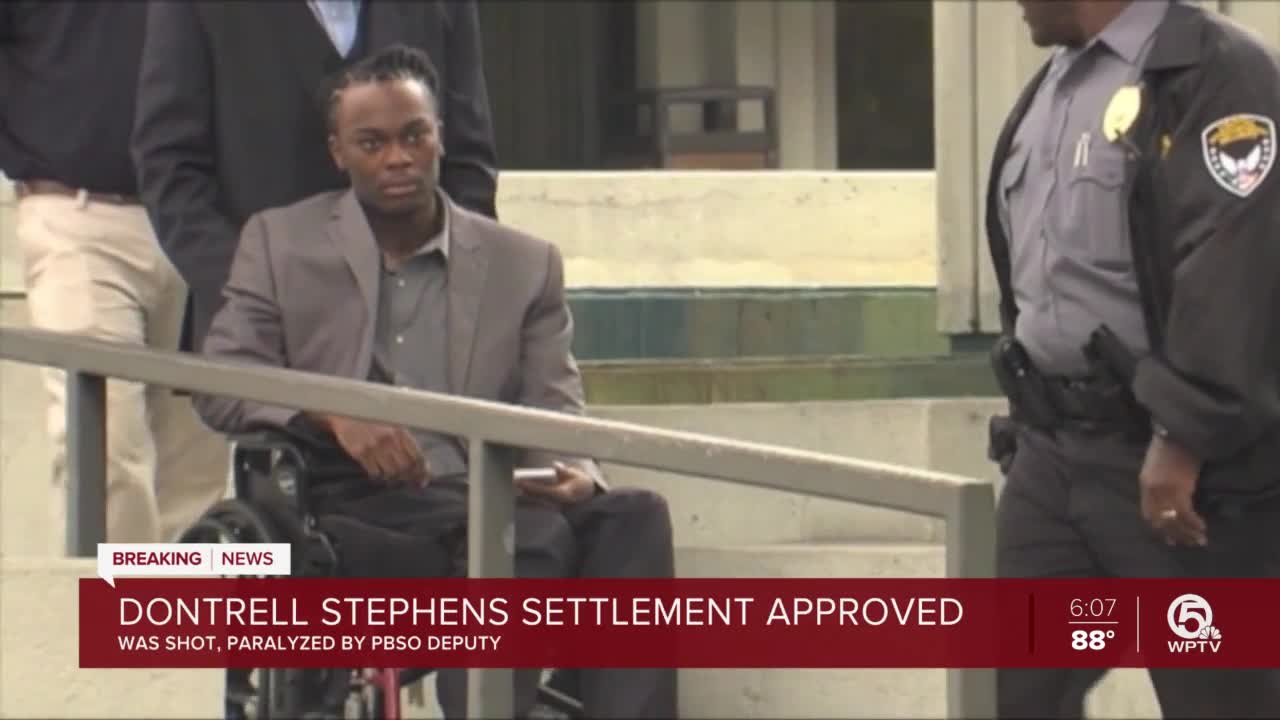 Gov. Ron DeSantis signed a bill Tuesday that calls for a multi-million-dollar payout to a man who was left paralyzed after being shot in the back by a Palm Beach County Sheriff's Office deputy. 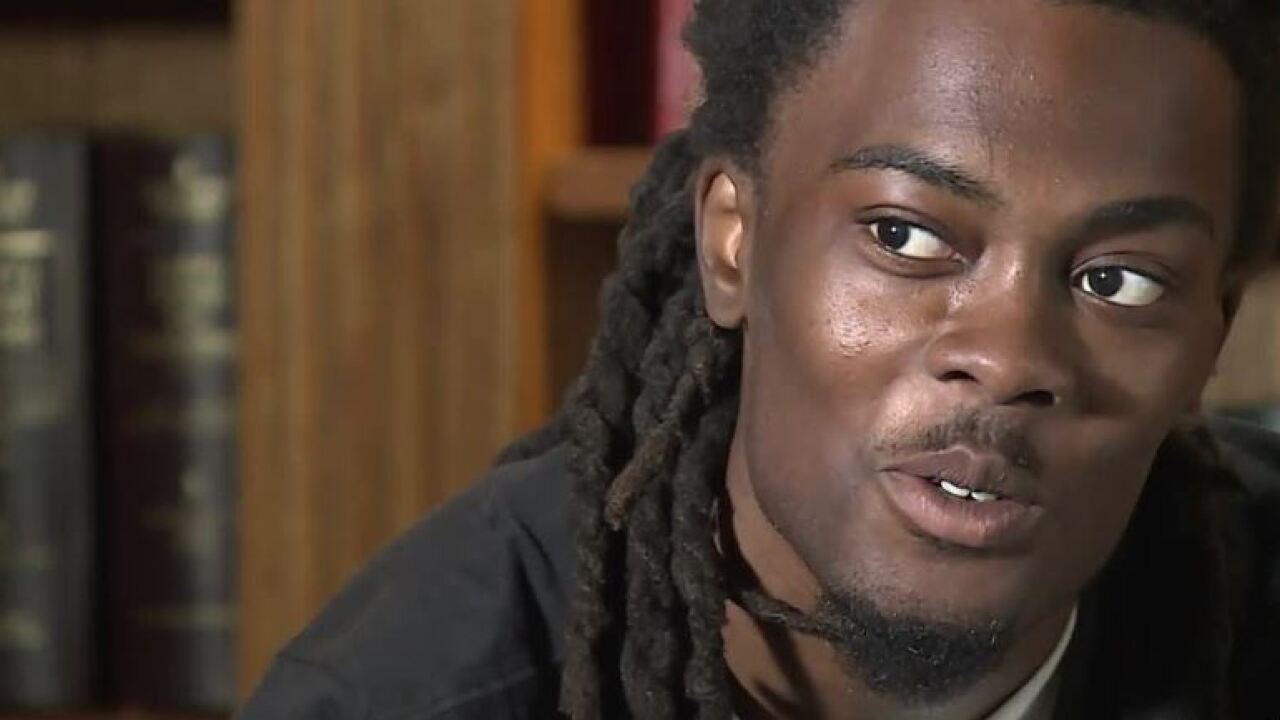 WEST PALM BEACH, Fla. — Gov. Ron DeSantis signed a bill Tuesday that calls for a multi-million-dollar payout to a man who was left paralyzed after being shot in the back by a Palm Beach County Sheriff's Office deputy.

The bill requires the Palm Beach County Sheriff's Office to pay $6 million on behalf of Dontrell Stephens, who was shot multiple times by Deputy Adams Lin in September 2013.

One of the bullets severed Stephens' spinal cord.

Stephens, who is now 26 and homeless, is confined to a wheelchair for the rest of his life.

"It is very gratifying that our nearly decade-long journey to achieve some measure of justice on behalf of Dontrell Stephens has been brought to a satisfactory conclusion," his attorney, Jack Scarola, said in a statement. "The claim bill provides for the payment of only a small fraction of what a federal jury and federal judges found to be just compensation for a lifetime imprisoned in a wheelchair. However, the bill will enable Dontrell to avoid having to worry about where his next meal will come from, and he will finally be able to access the medical care necessary to his survival."

Stephens' shooting was captured on the deputy's dashboard camera video.

Lin said he saw Stephens reach into his waistband and that he raised a dark object he believed was a gun. The only object shown in the video is the cellphone Stephens had been holding all along.

The final payout is significantly less than the $22.5 million a federal jury recommended, but $1.5 million more than what Sheriff Ric Bradshaw had agreed to pay.

State law requires legislators to approve settlements with local governments in excess of $200,000. The claims bill filed on Stephens' behalf received overwhelming bipartisan approval, with the House and Senate voting a combined 152-2 in favor of the agreement.

"We are compelled to add that this case is a perfect illustration of the injustices associated with Florida's sovereign immunity laws and the entire claim bill process," Scarola said. "Existing laws cry out for reform and modernization, so that future victims of government abuse and neglect are not forced to endure what Dontrell has gone through."