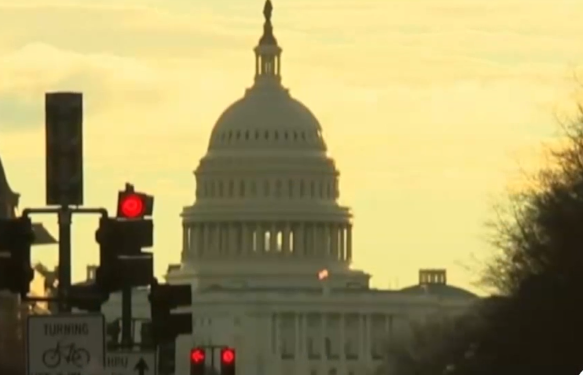 As the government shutdown continues to drag on, federal funds supporting domestic violence shelters are quickly running out. 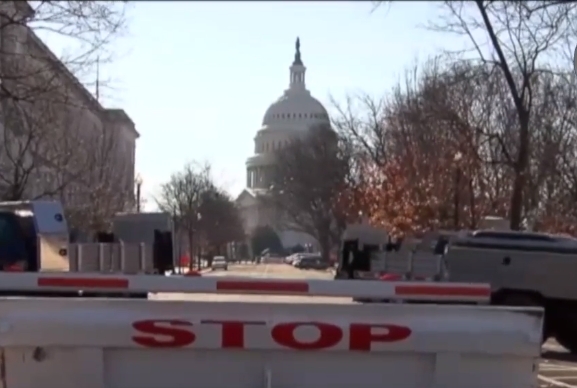 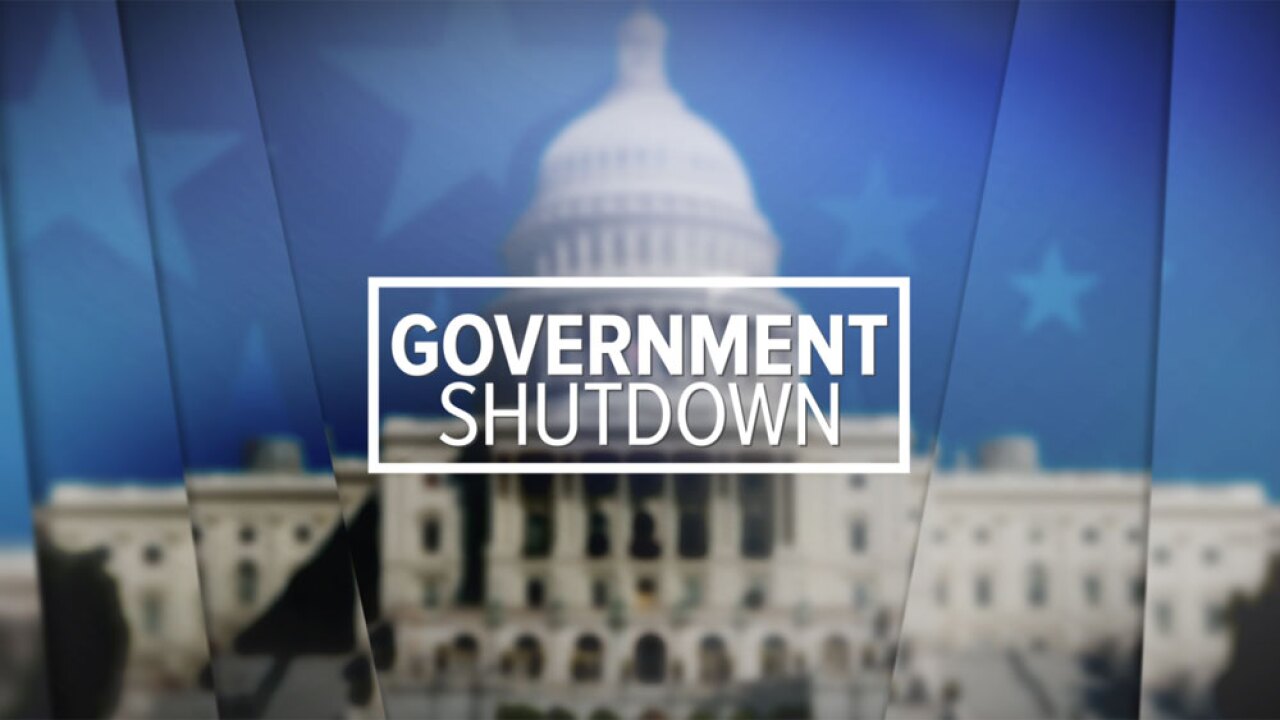 "I miss her, I miss her very much," said Linda Villareale, while looking at a framed photo of her daughter from her wedding day.

It's been five years since Villareale's daughter, Gemma, was brutally murdered.

"He shot her once in the neck, dragged her across the street, and shot her twice more to make sure she was officially dead," Villareale said.

Gemma was killed by her own husband. Villareale has been fighting for and raising her three granddaughters ever since.

"My personal life stopped," Villareale said. "I was broke physically, mentally and financially, and organizations such as AVDA and victims' services helped us get back on our feet."

AVDA stands for Aid to Victims of Domestic Abuse. It's emergency shelter, which protects victims of domestic violence, is at capacity.

In 2018, the non-profit helped provide services to nearly 500 victims, but 51 percent of its operating budget is funded through the federal government by way of reimbursement.

With the partial government shutdown, that money is on hold.

"As of today, we are still awaiting reimbursement for services we provided since October 1," said Pam O'Brien, the President and CEO of AVDA.

Supplies in the storage closet are now running low, and AVDA will soon have to tap into its reserve accounts.

"If we made no changes in services, we could run four months," said O'Brien. "That is alarming."

O'Brien said services have not been scaled back yet, but if the shutdown continues, they will have to make decisions on a day-to-day basis.

O'Brien is also now asking for the public's help to protect the lives of victims, half of which last year were children.

"Having been part of something like this with children, I see the need everyday to have someone listen to them and understand what they've been through," Villareale said.

AVDA is looking for monetary donations to build its operating reserves, and it has a wish list of supplies on its website. To help the organization, click here.