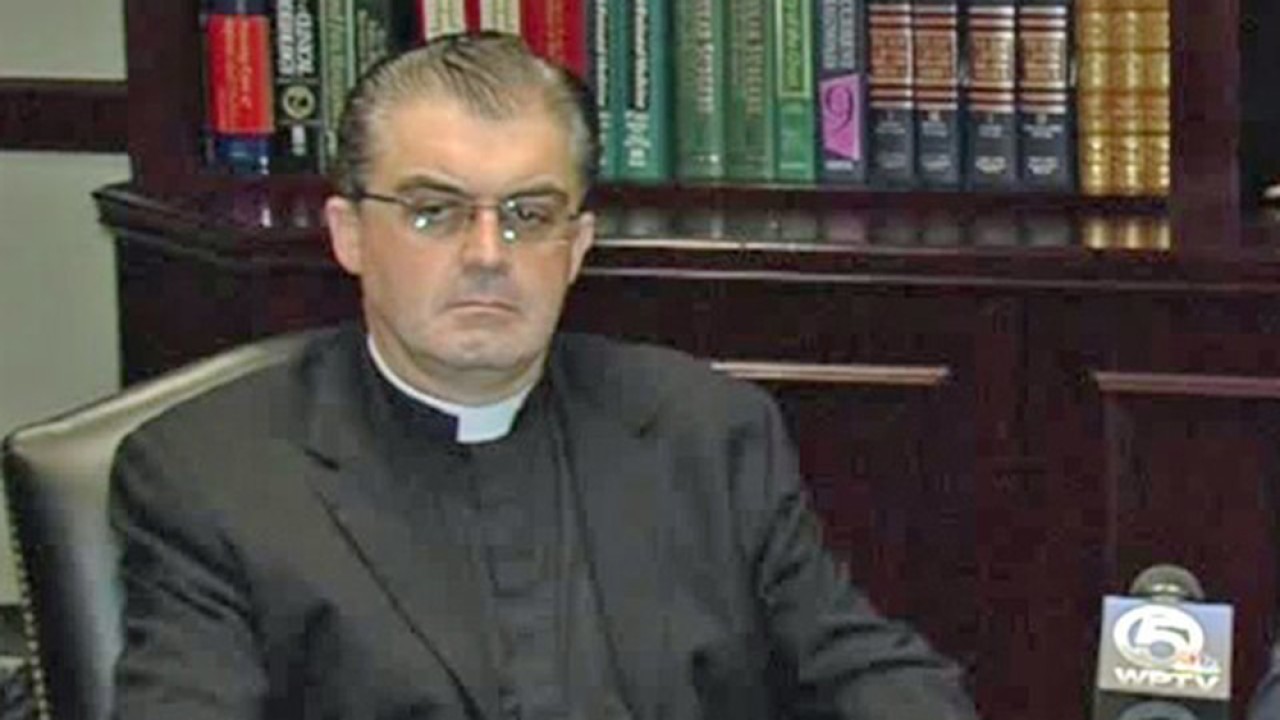 An employment dispute is why the Diocese of Palm Beach says the U.S. Supreme Court should not hear a local priest's defamation lawsuit. 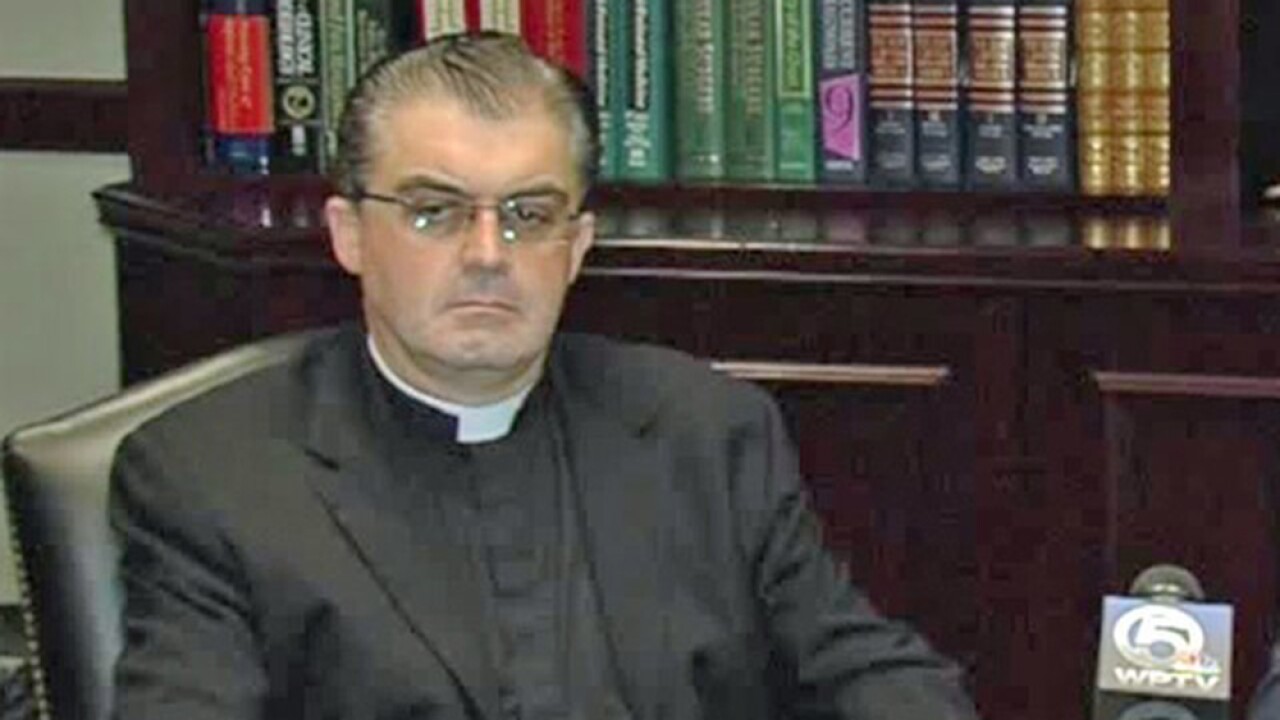 PALM BEACH COUNTY, Fla. — An employment dispute is why the Diocese of Palm Beach says the U.S. Supreme Court should not hear a local priest's defamation lawsuit.

Contact 5 told you last week that local priest Father John Gallagher is taking his fight against the Diocese of Palm Beach to the nation's high court.

Father Gallagher says the Diocese slandered his name after he helped put another priest behind bars for showing pornography to a child.

In their argument, Diocese lawyers say the Supreme Court should not get involved because the rights of religious groups are protected by the First Amendment.

The Diocese of Palm Beach claims this all started when Bishop Gerald Barbarito chose not to name Father John Gallagher as a pastor in 2015 for the second time.

Father Gallagher says he didn't get the job and was shunned by the Diocese because he exposed a cover-up, an attempt to hide allegations that Father Jose Palimattom showed child pornography to a teenager.

Palimattom was later convicted and deported.

"There's really no protection in the church for anyone who steps forward," said Gallagher in a previous interview with WPTV.

In its argument to the Supreme Court, the Diocese says there was no cover-up, and because Gallagher went to the media with his claims, they felt forced to make public statements about Gallagher to "correct the record."

Those statements are at the center of the defamation lawsuit Father Gallagher wants the Supreme Court to hear. A lawyer for Gallagher says he was called "crazy," and "a liar."

The Diocese argues it's Father Gallagher's behavior that "damaged his reputation," not their statements.

The Diocese calls this case "a defamation claim arising from an employment dispute," and argues the civil courts can't get involved in their ministerial decision making.

In a statement, Philip Burlington, an attorney representing Father Gallagher, said this in response to the Diocese's argument:

"The diocese claims this is an employment issue. This case is about a priest who refused to cover up sex abuse in the Catholic Church and was called a liar and had his sanity questioned for doing so. We believe his constitutional rights were violated when he was prohibited from protecting his reputation in court."

The Supreme Court of Florida had decided a few months ago to decline jurisdiction and deny a review of the case.