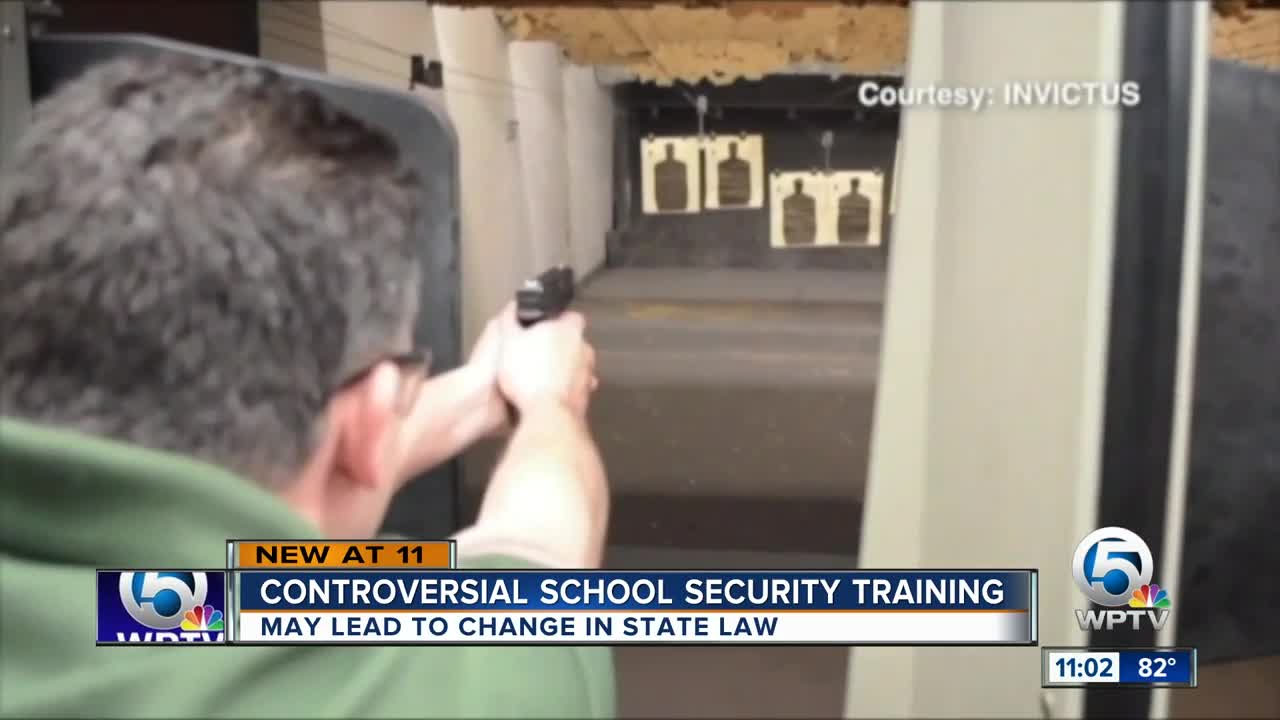 On Monday, the Florida Senate education committee met for the first time since then, as they began to lay the groundwork ahead of the 2020 legislative session.

“This is going to continue to evolve, we have to continue stay ahead this,” said State Sen. Manny Diaz Jr., a Republican from Miami.

Boynton Beach Sen. Lori Berman, a Democrat, among the lawmakers discussing closing the loophole that allowed the school district to hire a local company to train school armed guards.

“Because of the problems that we’ve had, I think we’re going to see some movement in that area toward having the sheriff’s office being the requirement,” she said.

They’re considering training teachers to better spot issues that a student might be having.

“So that the teachers can identify it and refer them out appropriately,” Berman said.

“At the end of the day, every parent should be able to kiss their kid goodbye and be confident they’re going to return home,” Diaz said.