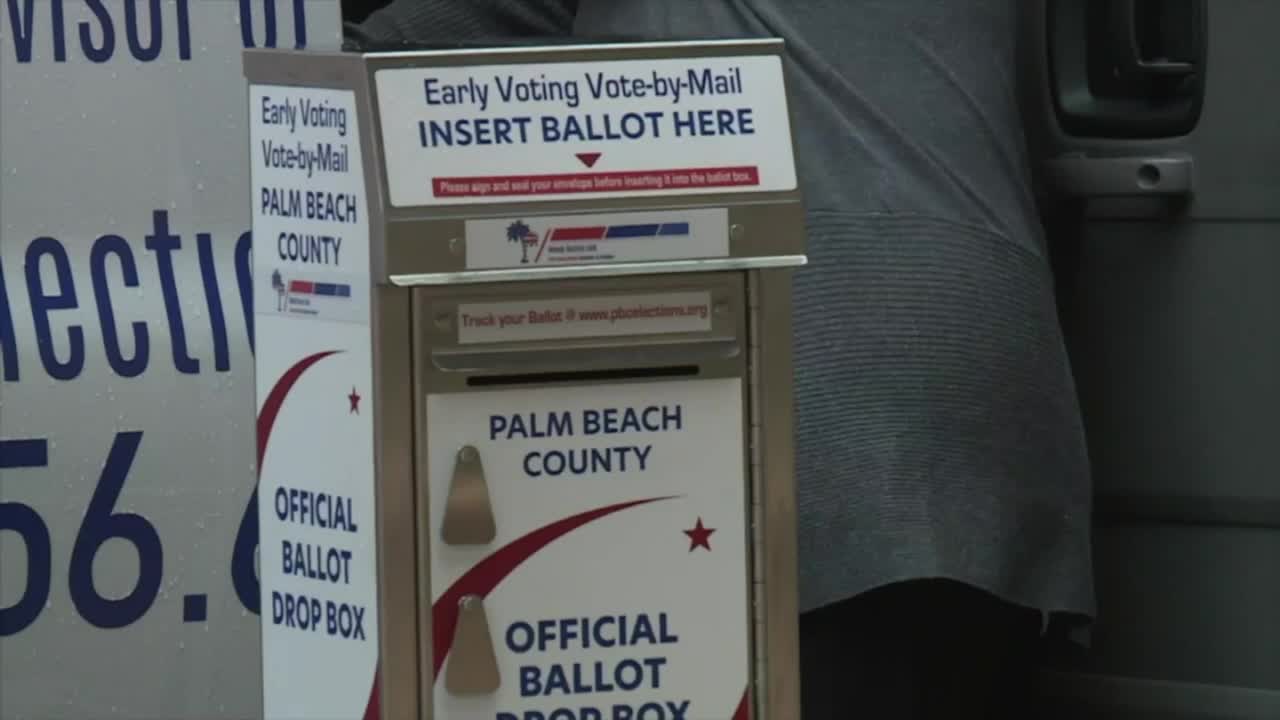 Politics amid a pandemic, those two topics alone can cause stress and now there’s even a term for it: Election Stress Disorder.

Politics amid a pandemic, those two topics alone can cause stress and now there’s even a term for it: Election Stress Disorder.

“It’s been a little different,” she said.

She admits two weeks ago instead of a book in her hand it was her tablet.

“As of two weeks ago, I deleted all social media,” she said.

With the election just two weeks away Weil says politics and the pandemic was consuming her life.

“Because I can tell with just eating and sleeping and just how I feel overall that the anxiety of constantly thinking about it, it becomes almost too much,” she said.

“It’s not officially a mental disorder characterized in the DSM however there is some truth to the feelings that are captured in Election Stress Disorder,” she said.

She says one is anger.

“The main takeaway here is that people devaluing each other as they disagree with each other and that is causing such a heightened state of anger, hostility, resentment and anxiety,” Shlisky said.

She says there are a few ways to cope.

“Step one is just becoming aware of the emotion, step two validating that emotion, it’s okay to feel anxious, it’s okay to feel stressed and the third step is doing something about it. How can I cope with it, what will make me feel better,” Shlisky explained.