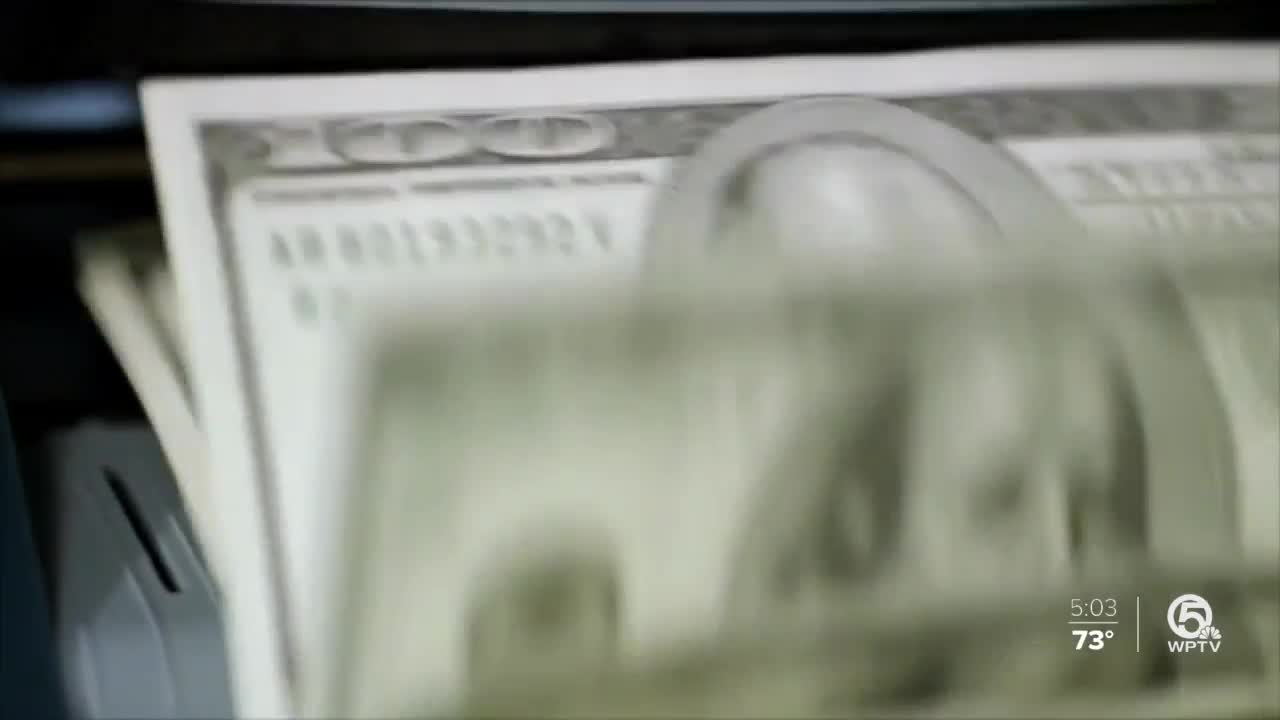 Inside the 211 Palm Beach and Treasure Coast call center, workers are fielding hundreds of calls a day. And now the community helpline is seeing another surge with the stimulus showdown playing out in Washington, D.C. 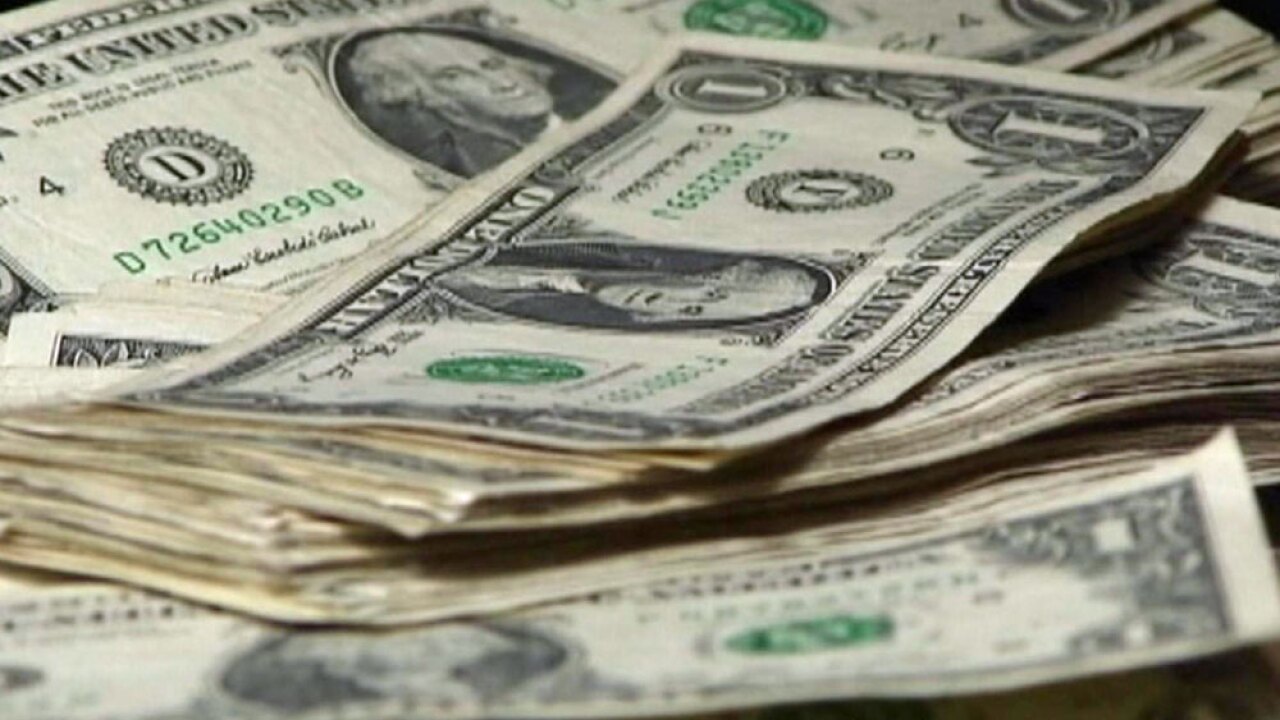 PALM BEACH COUNTY, Fla. — Inside the 211 Palm Beach and Treasure Coast call center, workers are fielding hundreds of calls a day. And now the community helpline is seeing another surge with the stimulus showdown playing out in Washington, D.C.

"I think it's on the forefront of most individuals' minds because that could really be a lifesaver for so many residents and households that live in our community," said Colleen Walts, the community relations specialist at 211 Treasure Coast

211 has been a valuable lifeline so many have turned to during the pandemic.

"Whether that's housing assistance, utility assistance, food assistance have typically been the highest calls that we get as well as emergency counseling over the phone," Walts said.

But after President Donald Trump signed the second stimulus package on Sunday the question many people now have is will they receive a $600 or $2,000 stimulus check?

"For Martin County specifically, with our unemployment rate being so low, I think a higher stimulus check would help more people in our community," said Carol Houwaart-Diez, the president and CEO of the United Way of Martin County.

The United Way of Martin County has also been a vital resource and is closely watching after the House passed the increase to stimulus checks Monday with bipartisan support.

After the first stimulus package, money was distributed to Martin County and smaller counties throughout the state. But this time around, there are still a lot of unknowns.

"This round, we're really not sure how the money is coming down. We have seen some language in the bill that says it won't be coming to counties and municipalities, it will be going directly to state agencies," Houwaart-Diez said.

So for now the waiting game continues.