Suspects are also accused of stealing a BSO vehicle 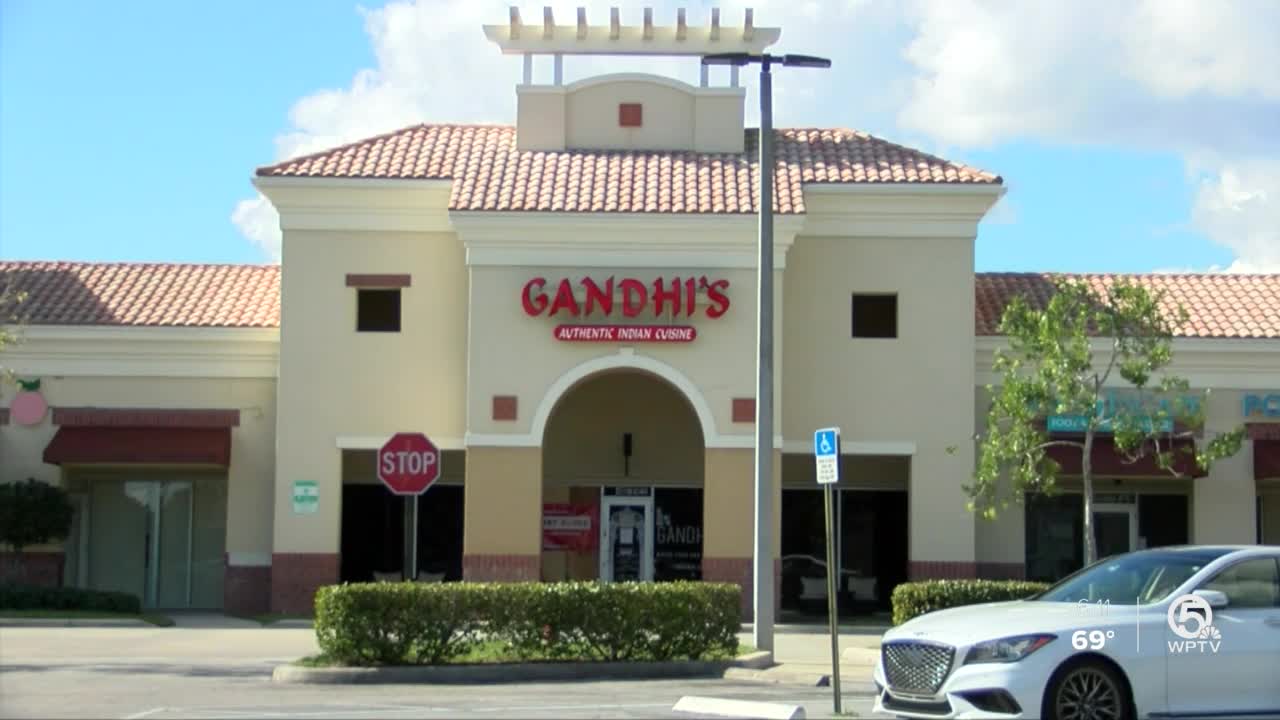 Two suspects have been arrested in connection with the burglary of two Lake Worth Beach restaurants. 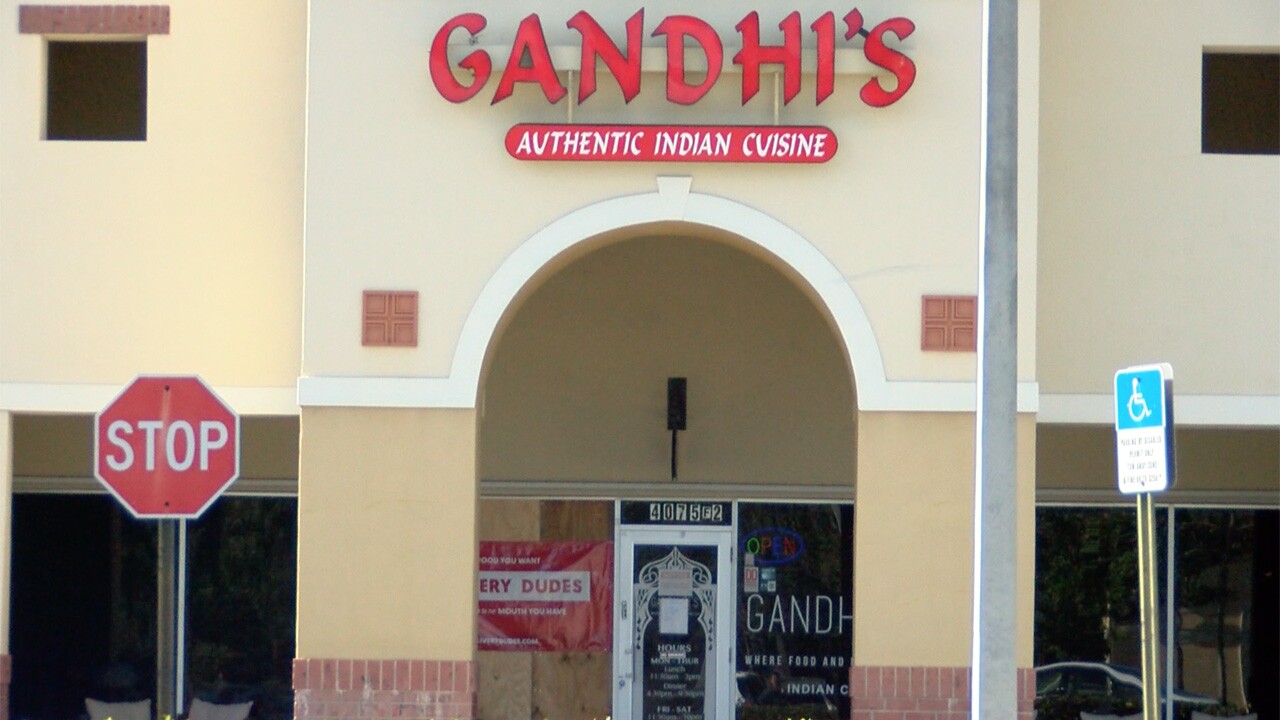 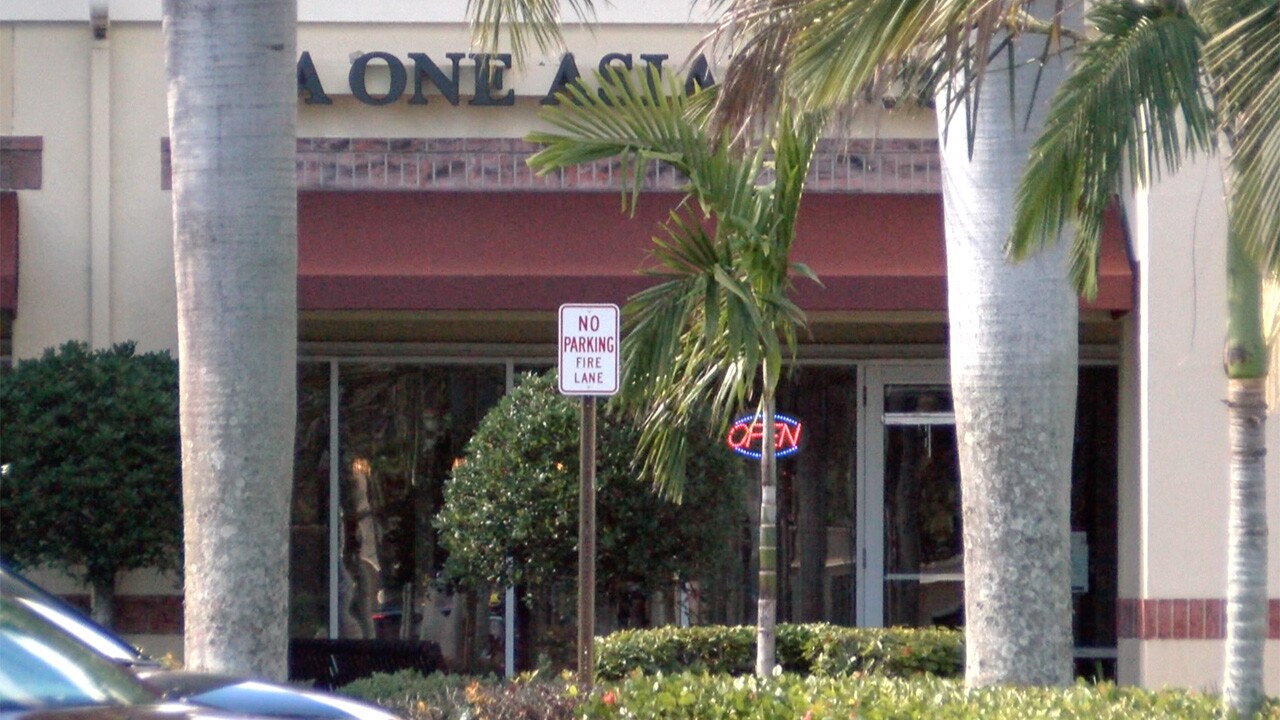 Arriving deputies saw that someone had smashed the front window and stolen cash from the registers and gift cards.

A short time later, PBSO received a call from Broward County Sheriff's Office that one of their stolen vehicles was located in West Palm Beach.

Both occupants, who were believed to be responsible for the restaurant burglaries, fled from the vehicle.

PBSO deputies responded, a perimeter was set up and both suspects were taken into custody.

They were found to be in possession of Gandhi's gift cards, $293 in cash and several miscellaneous credit cards.

Authorities said the men confessed to being in the vehicle, but denied any involvement in the burglaries.

Both Manosh and Santiago were arrested and charged with burglary, criminal mischief and petit theft.