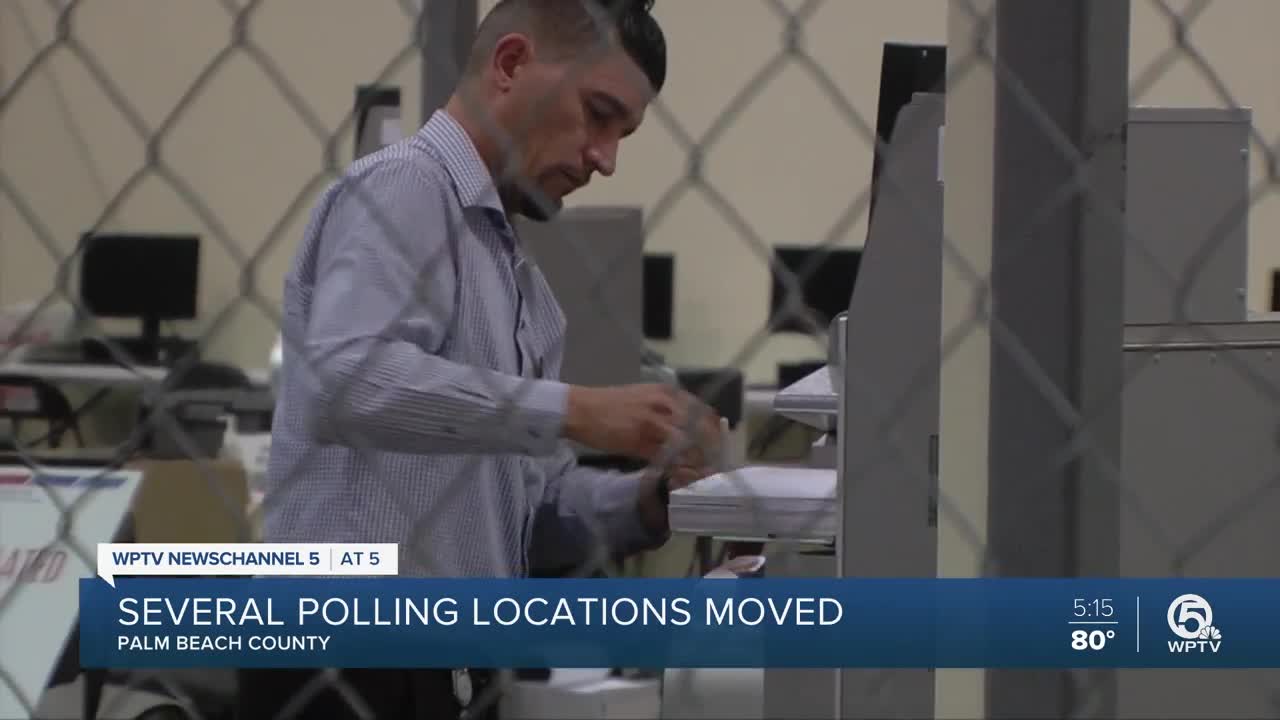 The Palm Beach County Supervisor of Elections has consolidated assisted living polling locations and told WPTV they are ready for Florida's primary election on Tuesday, March 17.

Wendy Sartory-Link said the changes were made with the health of senior residents in mind, and after Gov. Ron Desantis delivered an order on Wednesday.

Accommodations were also made for the elderly voters living in affected polling locations with help from the Republican and Democratic parties.

Assisted living facility administrators are being allowed to send in vote by mail requests.

"We’ll have a team somebody from the Democratic party, someone from the Republican party will deliver those ballots to those residents and we’ll do that hopefully this weekend so that they’ll be able to vote," said Sartory-Link.

You can still pick up vote-by-mail ballots in person at the Supervisor of Elections Office. It must be returned to the elections office by 7 p.m. Tuesday to count.