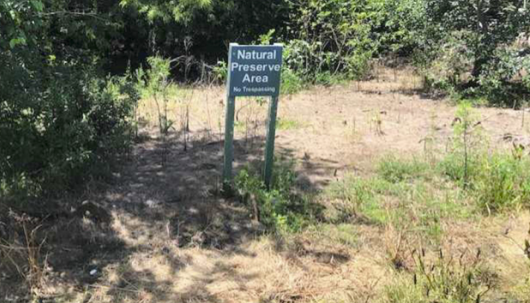 A fight is brewing in Wellington to protect preserves in the village and to stop a proposal that would develop two natural preserve areas around the Mall at Wellington Green. 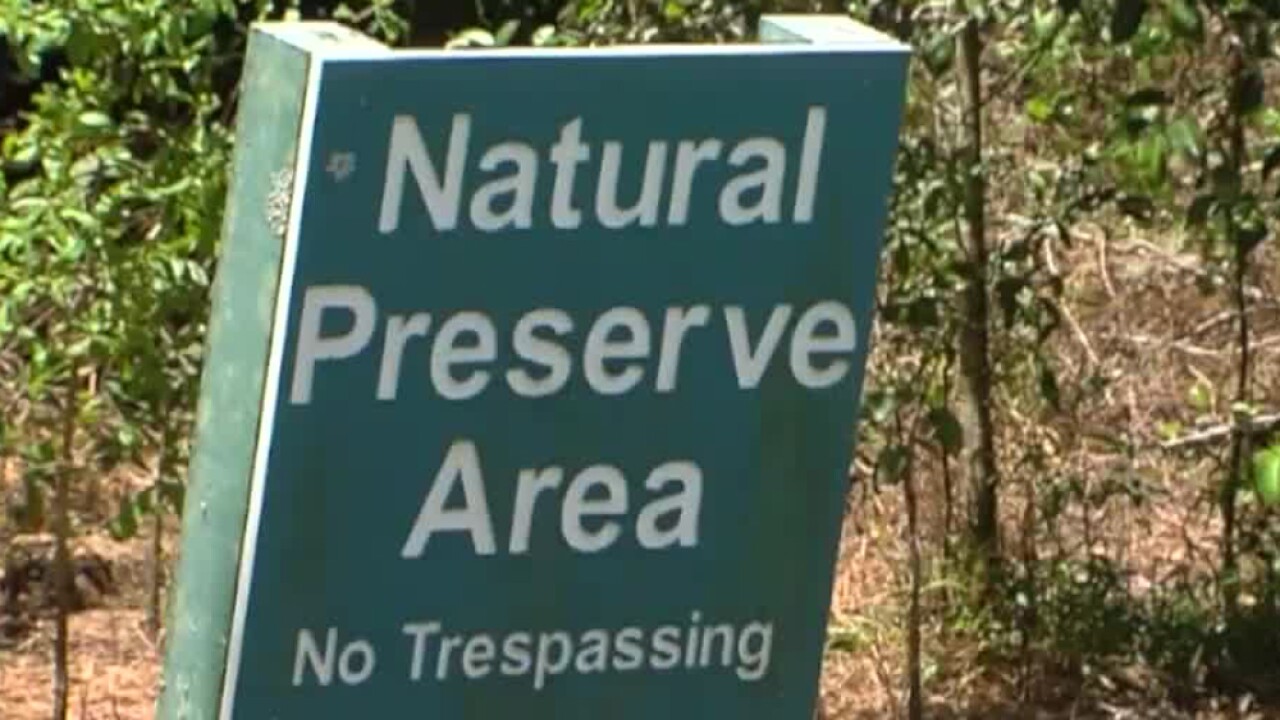 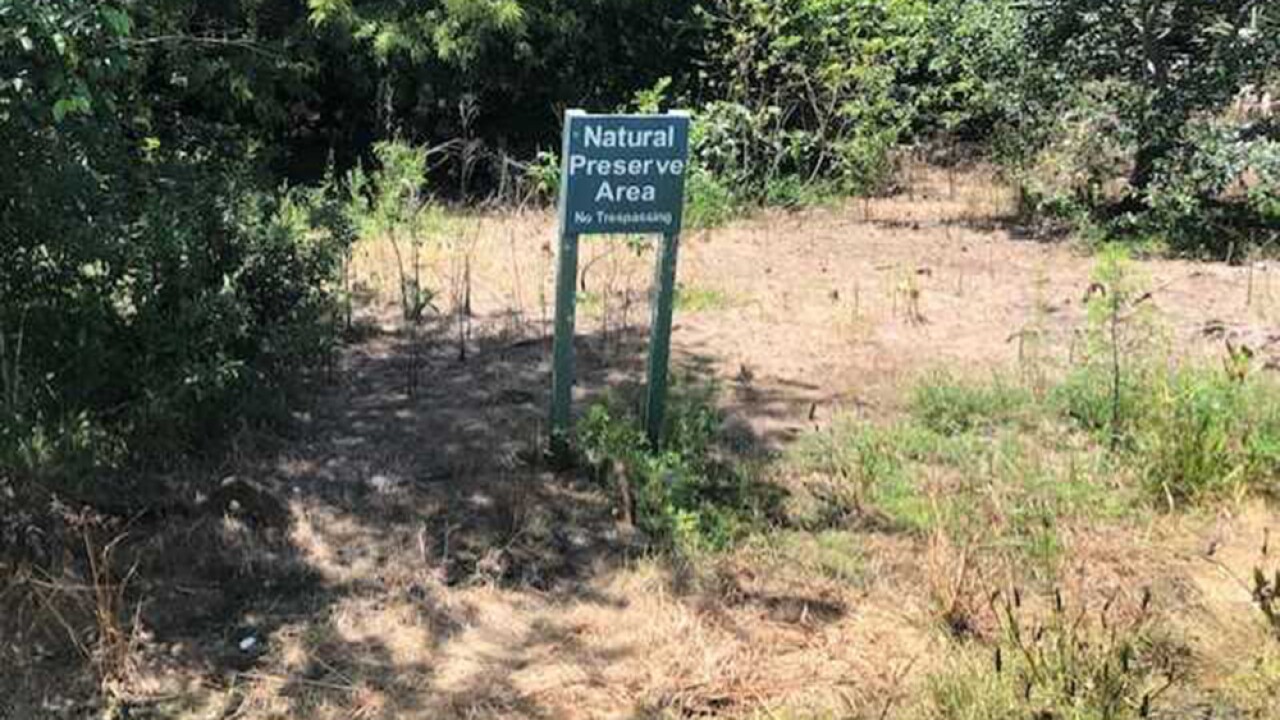 A fight is brewing in Wellington to protect preserves in the village and to stop a proposal that would develop two natural preserve areas around the Mall at Wellington Green.

"This is just another example of them expanding where we don’t really need to expand," said Tony Picknell, who has spent almost his entire life living in Wellington.

Picknell is on a mission to stop developers from paving over the preserves. He started a petition to reject the proposal, which gained nearly 700 signatures in two days.

"We have a lot of disaffected animals in this area already, a lot of animals running across traffic and leaving mostly due to the overdevelopment in Wellington in the last 20 years," Picknell said.

The plan is to remove the green space and build a restaurant and lake on a 5-acre preserve off Forest Hill Blvd. At the second 17-acre plot on Ring Rd., developers want to convert eight acres into 185 apartments and leave the remaining nine acres as wetlands. The apartments would be an extension of the Axis community near the mall.

"If they take this nature preserve down what’s going to be the next nature preserve that gets taken down, where do we draw the line?" said Faustino Gonzalez, who has lived in Wellington for decades.

Many who live in the area are frustrated because the old Circuit City, Macaroni Grill, and Nordstrom buildings remain empty.

Planning, Zoning and Building Director Bob Basehart said it will be up to the village council to balance the interests of everyone.

"There are some significant benefits that would come with the development of both properties, and of course the downside is that it would eliminate or reduce the amount of natural habitat," Basehart said.

A public hearing is set for Aug. 14 in front of the Planning, Zoning, and Adjustment Board. Then, the board will make a recommendation to the council.

"I plan on going to every opportunity I can at the council meetings to present it to them," said Picknell, referring to his petition.