'It’s scary. It's your home, it's your family. It's the air they breathe daily,' resident says 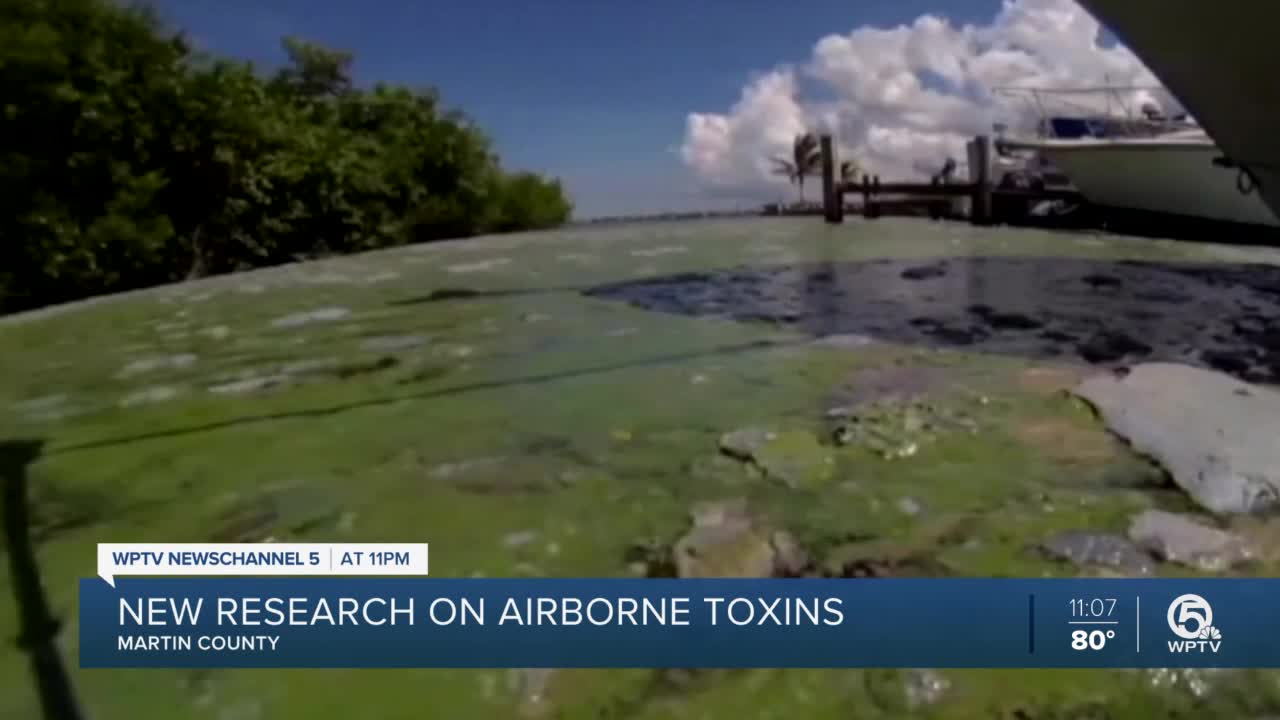 People who live near waterways prone to harmful algae blooms are no longer the only ones at risk for exposure to toxins. 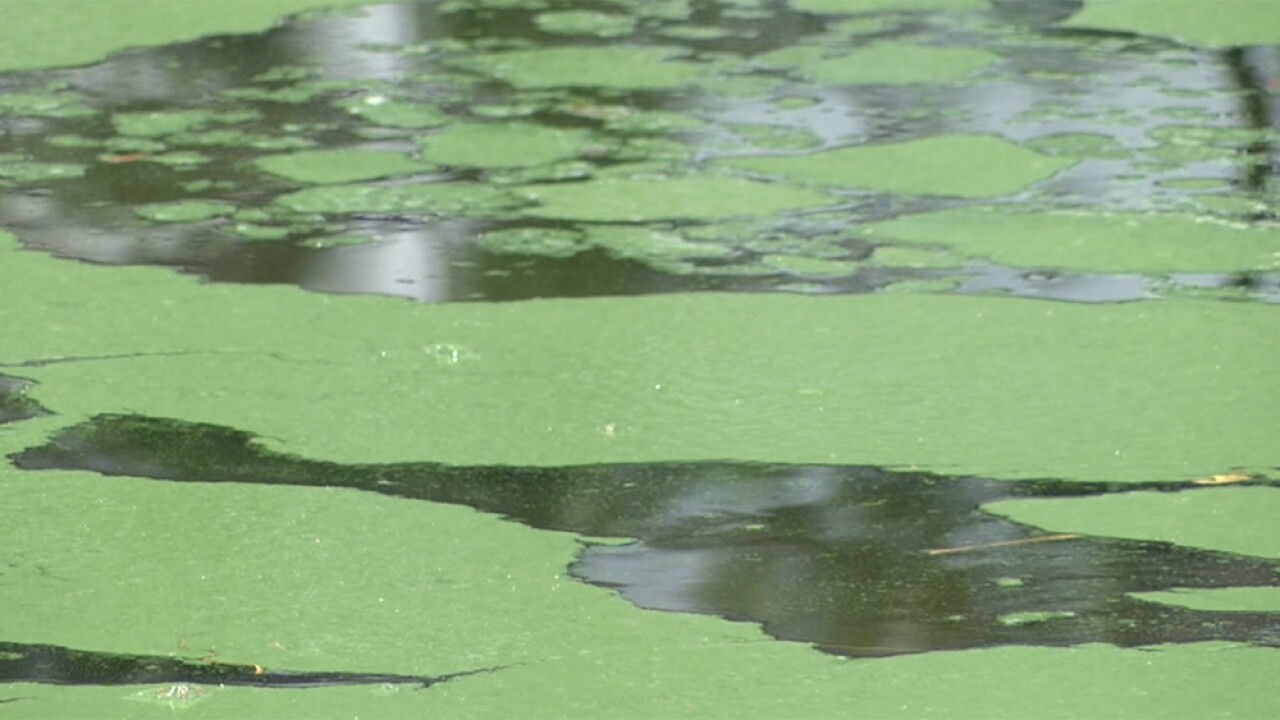 STUART, Fla. — People who live near waterways prone to harmful algae blooms are no longer the only ones at risk for exposure to toxins.

Researchers at the University of Florida said they have discovered airborne toxins can spread miles beyond the bloom and linger for hours.

Scientists already know how toxins act in the water, but scientists at UF wanted to know more about how the toxin microcystin progresses in the air.

The study looked at the environmental conditions in the air that cause the toxin to deteriorate and spread. The study also looked at the potential for microcystin to impact neighboring areas as it becomes airborne.

The researchers found that microcystin lives in the air at typical day ozone concentrations for about two hours. They also found the toxin decayed more quickly when exposed to ambient sunlight.

The researchers also found that airborne toxins can rapidly decay in the air, but residential areas within about 10 miles of bloom could be impacted, even under a gentle breeze of 4 to 7 mph.

For Martin County resident Misty Connelly, that means her home west of Interstate 95 could have potentially been impacted by airborne toxins from blooms near downtown Stuart.

"That is scary to think something you can't even see and is miles away could impact you and your family," Connelly said.

She, her husband and three children live near the St. Lucie Lock.

She said they've seen algae in that water near their home in the past.

"I worry about the air quality around us when we're walking near it," Connelly said.

Now, she knows it's not just the algae near her home that she should keep an eye on, but even toxic algae miles from home.