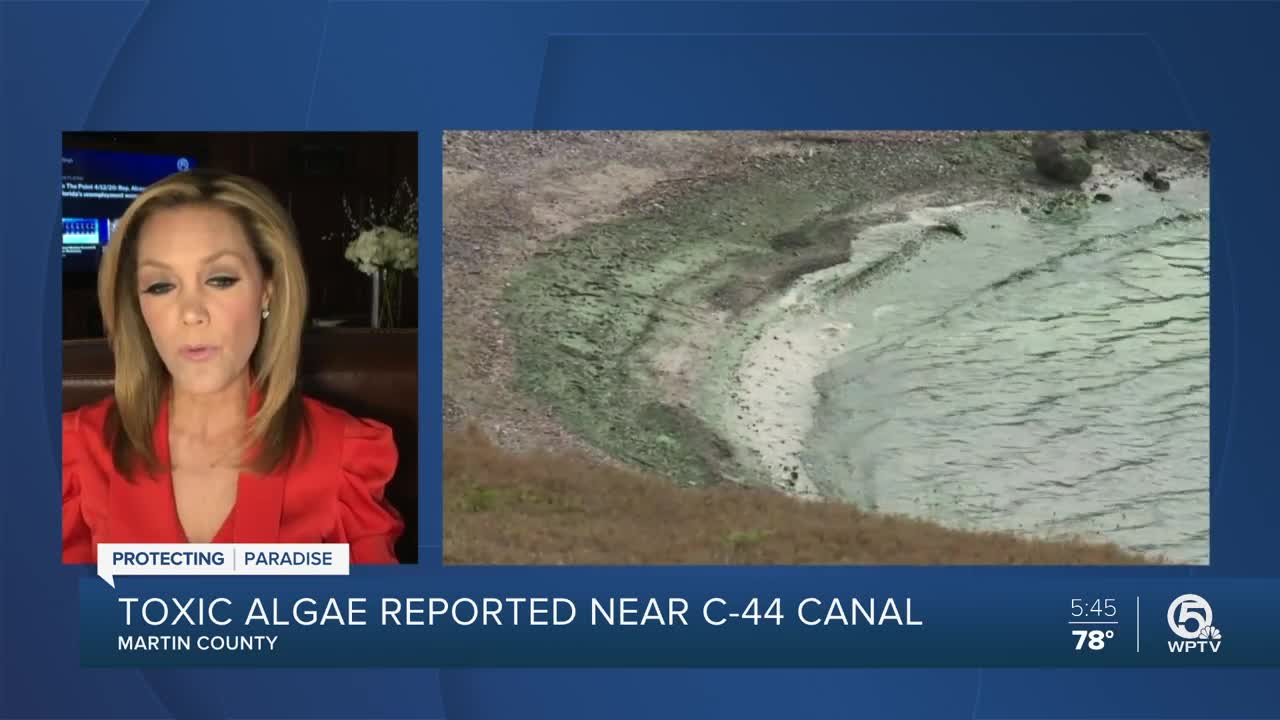 Toxic blue-green algae has been reported at Port Mayaca along Lake Okeechboee. 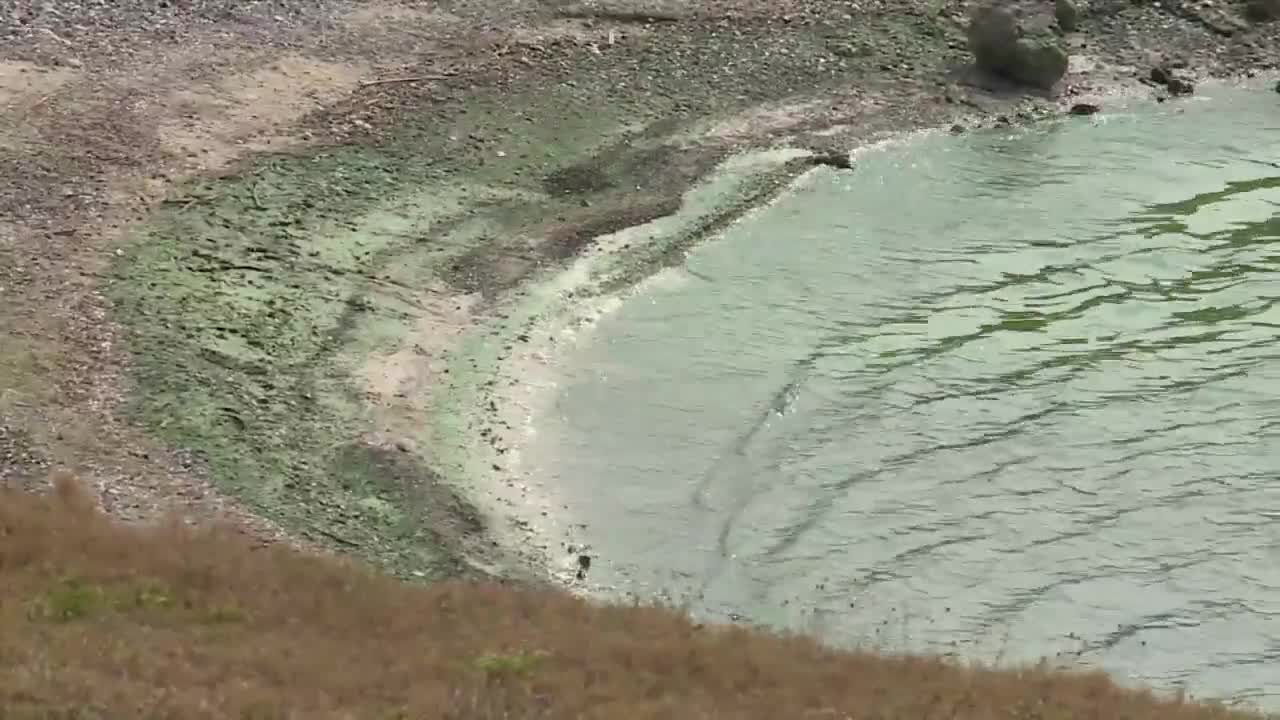 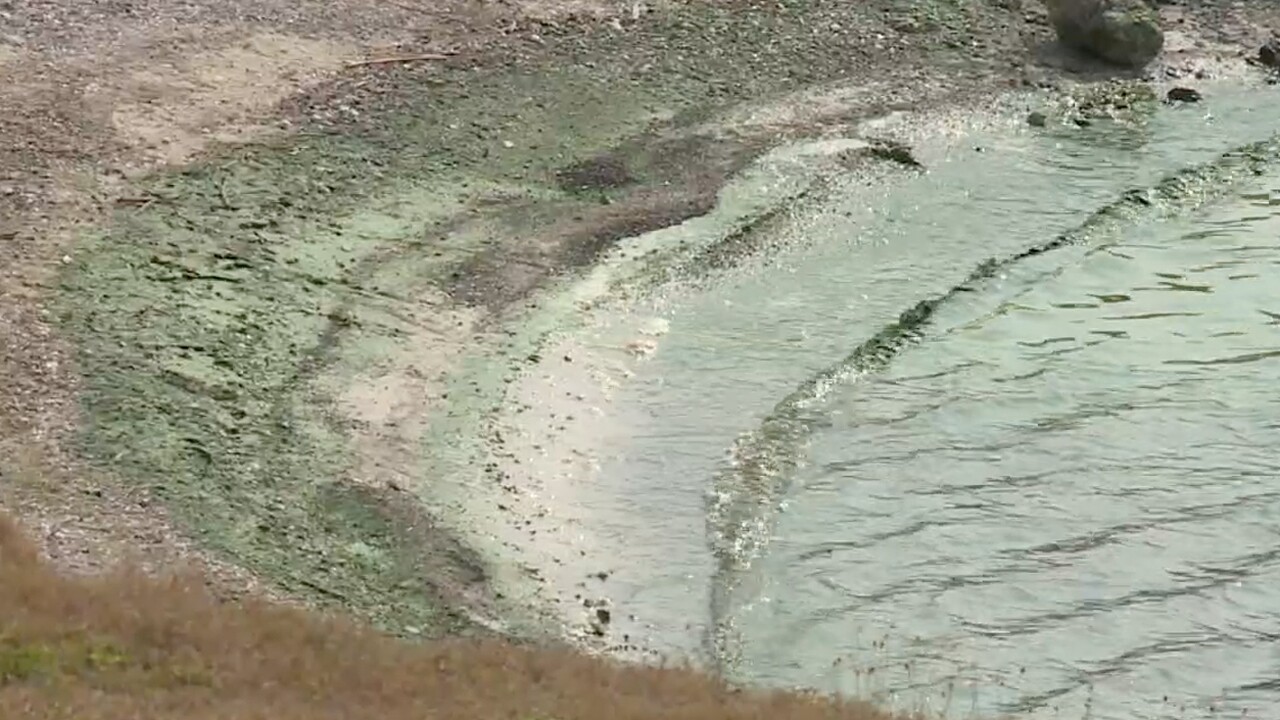 WPTV spotted the algae Thursday near the C-44 canal in Martin County.

"I saw the photos that were taken, aerial photos by a resident in Martin County who does flyovers, and I wanted to see for myself. So, I went out to the Mayaca Recreation Area," said Conner.

When Conner arrived, he quickly saw the algae along the shore.

"Sure enough, it was pretty choked in there pretty good with the cyanobacteria bloom. The lake shore had a little bit too, but the holding area there had a pretty dense bloom, so I made a report to DEP algae dashboard. They went out about four days later and found it was toxic," said Conner.

According to the Florida Department of Environmental Protection algae bloom dashboard weekly update, "The South Florida Water Management District performed its monthly Lake Okeechobee monitoring. The district collected one bloom sample on 4/6 at Lake Okeechobee-S308C, which was dominated by Microcystis aeruginosa and 36 parts per billion total microcystins, and one sample of each on 4/8 from Lake OkeechobeeLZ25A and Lake Okeechobee-CLV10A."