Salinity level in St. Lucie River lower than average for dry season, ahead of oyster spawning 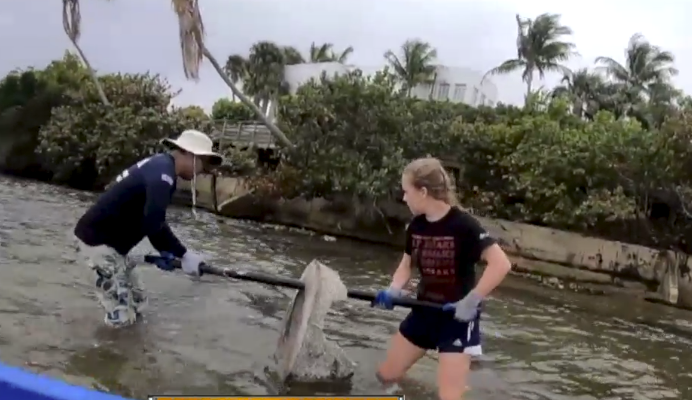 The U.S. Army Corps of Engineers reduces the amount of water flowing from Lake Okeechobee and into the St. Lucie Estuary because of oyster spawning season. 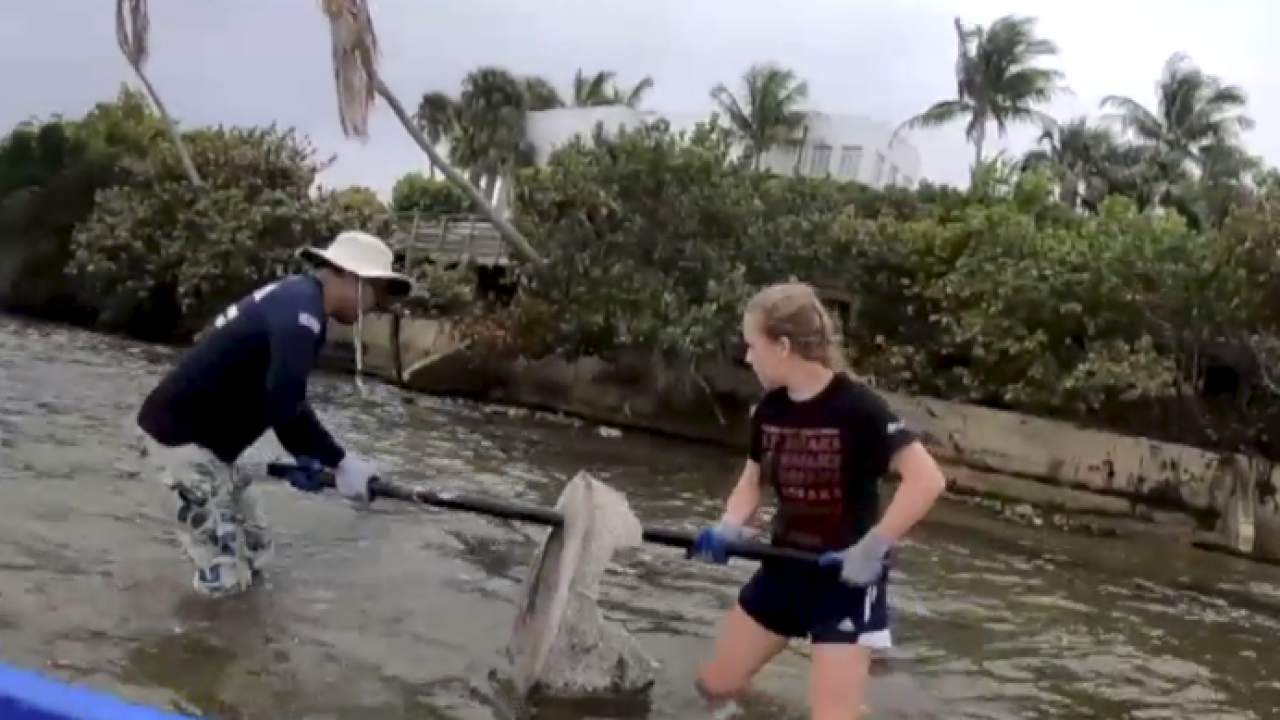 MARTIN COUNTY, Fla. — MARTIN COUNTY, Fla. - As the U.S. Army Corps of Engineers reduces the amount of water flowing from Lake Okeechobee into the St. Lucie River because of oyster spawning season, scientists say the recent discharges have already lowered the river’s average salinity level for this time of year, which is typically a healing period for the estuary, especially oysters.

"It’s lower than we would normally see this time of year, but they’re not at the critical level that’s going to cause mass mortality for most of those organisms that are there," said Glenn Coldren, research associate for Florida Oceanographic Society. "The estuary very much relies on having that period in between impacts of fresh water for the oyster larvae to come back in, to settle, to start growing."

The ideal salinity range for the St. Lucie River this time of year is between 20 and 30 parts per thousand, according to Coldren.

"Recently, some salinities near the Roosevelt Bridge have gotten down in the 10 parts per thousand range," he said.

Coldren said that's not fatal yet for oysters and the USACE is slowing releases east to help them out while they get ready to spawn, but the river's oyster population has a lot of catching up to do in general.

"When you have that year after year, you’re just not going to be able to have an adult population that’s sustaining itself in there," he said.

That's exactly why Coldren, of Florida Oceanographic Society, teamed up with Florida Sea Grant and students from George Mason University visiting for their spring break to put in oyster reefs Friday morning just north of Indian Riverside Park along the Indian River Lagoon, where salinity levels have remained steady.

"This site does not get effected salinity-wise by the discharges," said Vincent Encomio, of Florida Sea Grant.

Having thriving oysters in the lagoon actually benefits the river because the microscopic oyster larvae can travel from one to the other, boosting oyster populations in the river if there's enough salt for them to survive.

“Right now, we don’t have many oysters in the St. Lucie Estuary to do their own reproduction, so we’re relying on outsides sources," Coldren said.