Researchers testing for toxins in fish 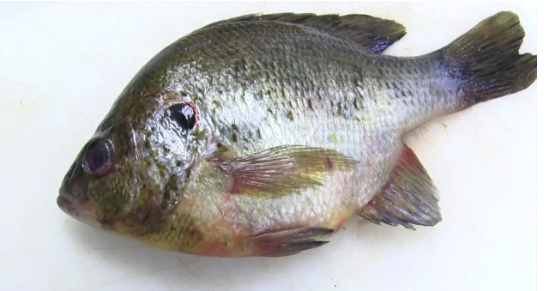 Take dozens of food vendors, add in hundreds of jobs and you get a Mammoth Food Hall. They broke ground on it in Delray Beach Thursday. 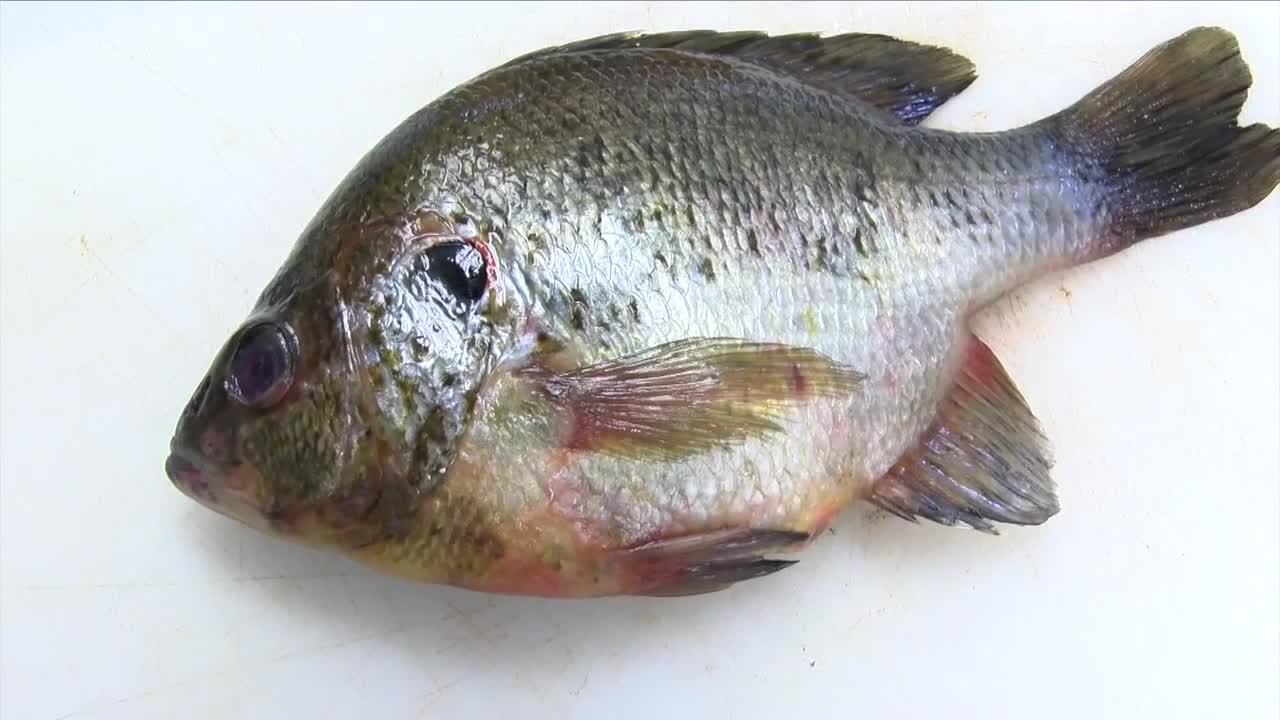 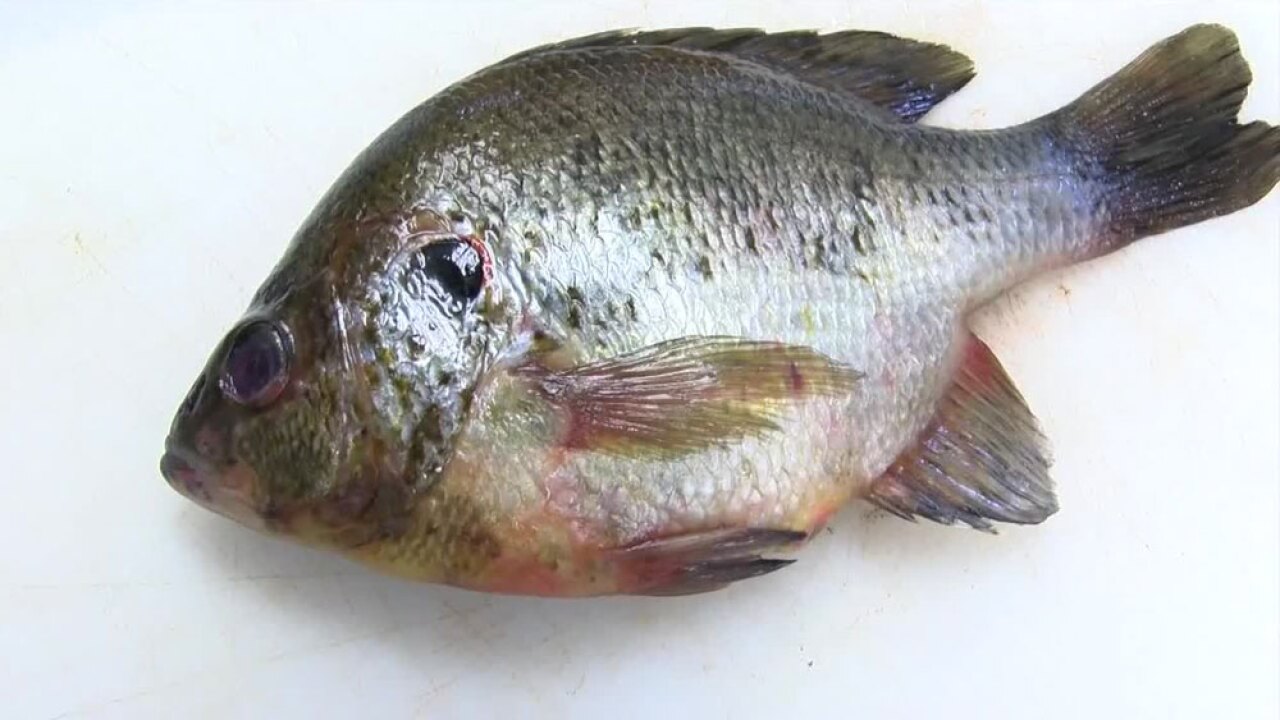 FORT PIERCE, Fla.--For many people, fishing is part of what makes our area great. It provides not just recreation, but sustenance.

At ORCA, the Ocean Research and Conservation Association headquarters in Fort Pierce, April Richards fillets a sunfish, not to eat, but for samples.

She spent the past several months talking with about 50 fishermen in Martin County about their seafood consumption from local waters.

“On average, our fishers ate one or two meals a week from fish that they catch," said Richards.

She’s now compiling that data to determine what kind of health impacts, if any, could be a result from eating fish exposed to toxic algae.

The EPA established a water standard of 8 parts per billion of microcystin and higher being hazardous to humans.

“Some species might have really high levels and we don’t know if it’s because of what they eat or where they live in the water," said Richards.

Now a federal grant from the EPA will allow ORCA to continue this research in St. Lucie County.

“Our plan is to go out into community and talk with fishers directly. Figure out what fish they’re catching and eating. Go out and catch those fish," said Richards.

Richards says their goal is to help fishermen reduce their health risks without removing access to a vital food source.