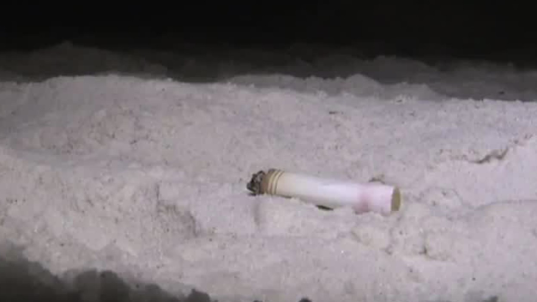 A state senator recently filed a bill to allow local county governments in Florida to decide if they want to ban smoking at their public beaches and parks. 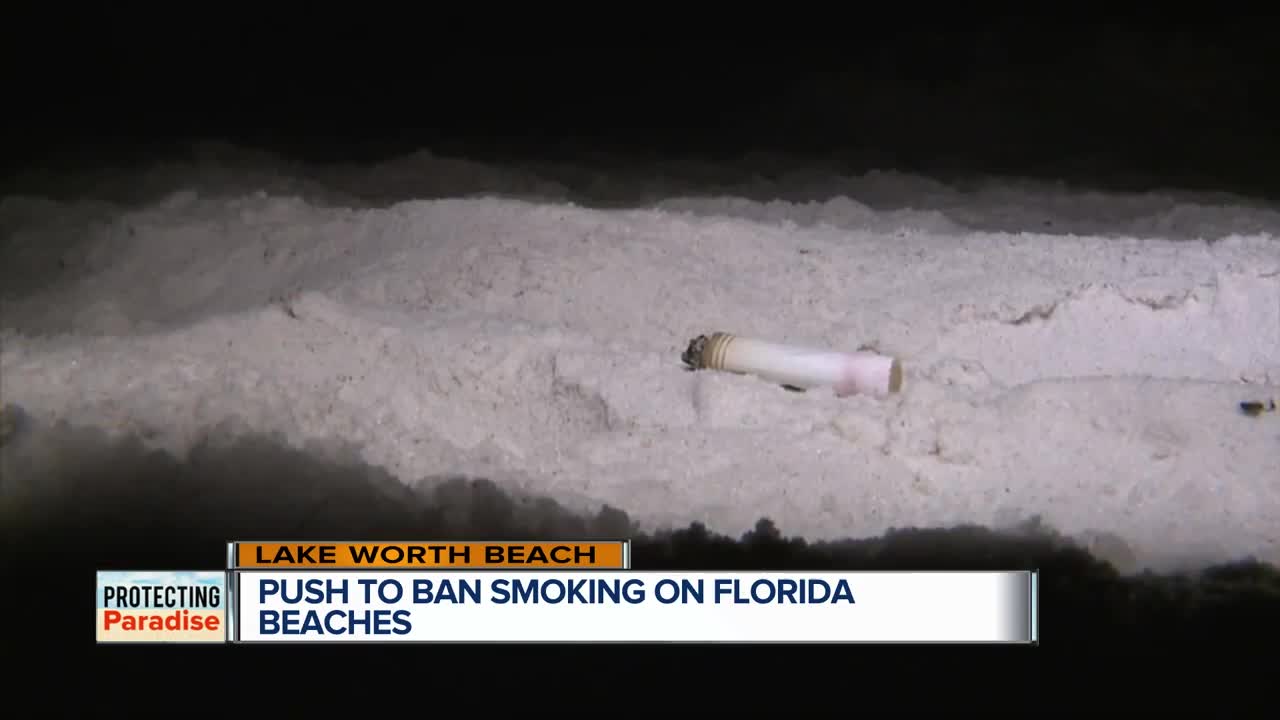 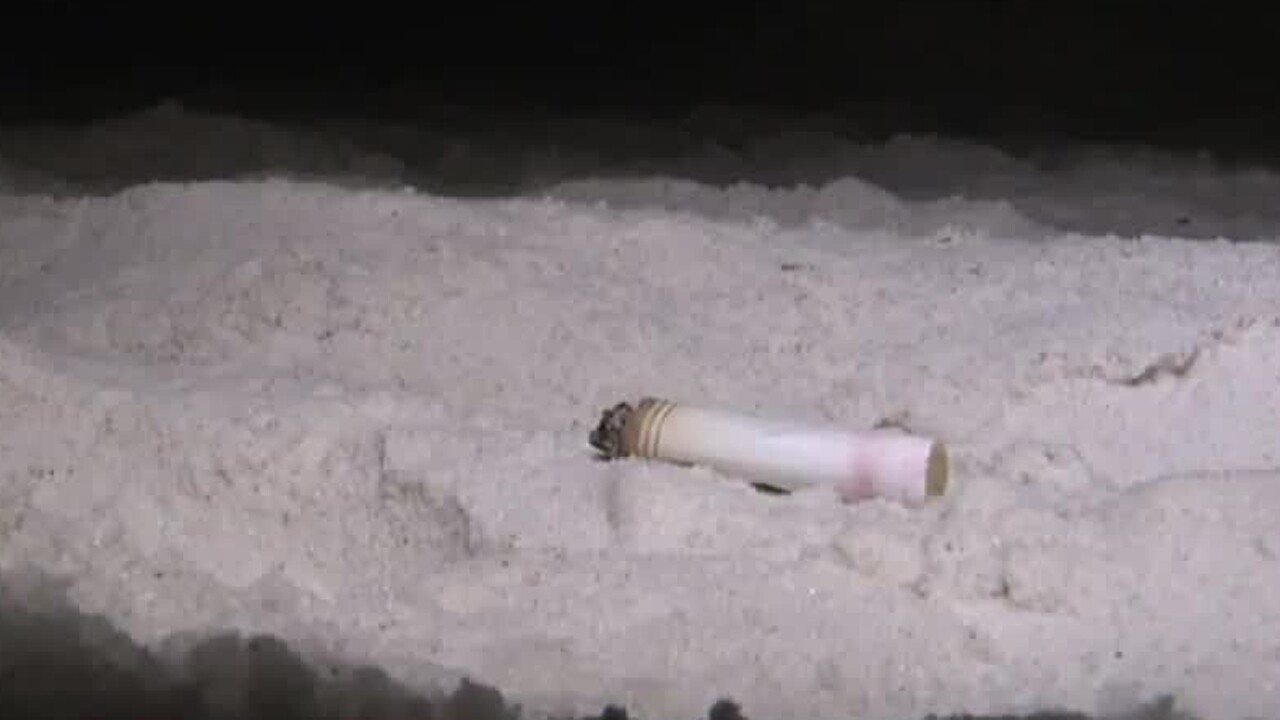 A state senator recently filed a bill to allow local county governments in Florida to decide if they want to ban smoking at their public beaches and parks.

Cigarette butts can be a main source of trash on our beaches.

The bill states that counties may further restrict smoking on public beaches and in public parks that they own. It would also prohibit smoking in state parks.

“I’m against cigarette smoking, to be honest, number two there’s butts all over the place,” says Bobby Ferrari who was enjoying a day at Lake Worth Beach.

“Whether its cigarettes or garbage or plastic it’s all the same people should be responsible and take their stuff with them,” Venti says.

A similar bill was filed in the House, House Bill 457, and another bill filed in the Senate, Senate Bill 630, also allows cities to restrict smoking in parks as well.

Gruters filed a bill last legislative session that would have banned smoking at public beaches, but it did not make it out of committee. This time, it allows counties to make the decision.

The next legislative session begins in January. If the bill passes, it would take effect in July 2020.