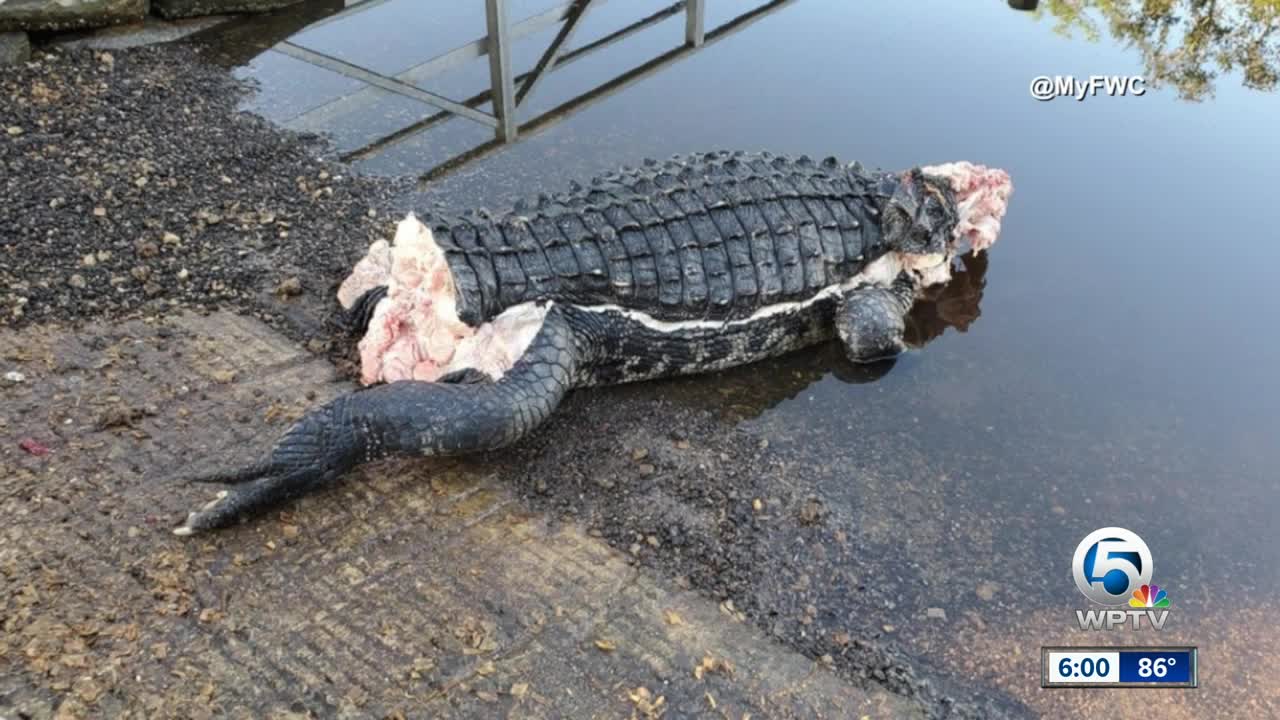 A kayaker is looking for answers after finding a poached gator at the Hosford Park Boat Ramp in Stuart on Thursday morning. 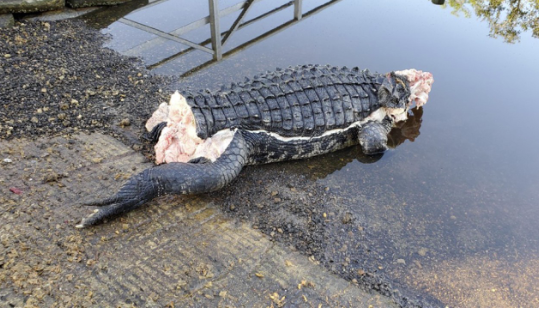 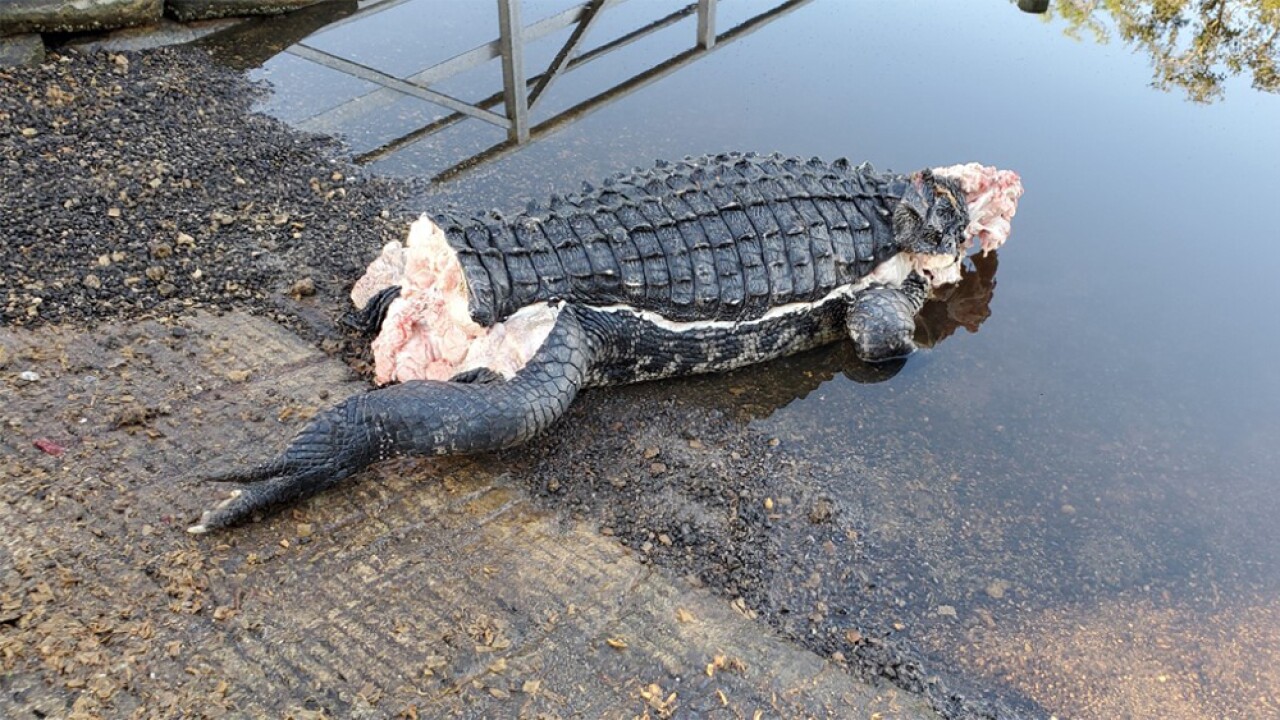 STUART, Fla. — A kayaker is looking for answers after finding a poached gator at the Hosford Park Boat Ramp in Stuart on Thursday morning.

Kino Velez filed a complaint with the Florida Fish and Wildlife Commission, which is now taking tips from anyone who has information.

Velez said he’s pretty sure the poached gator he found Thursday, which had its tail missing and jaw carved out, is one he’s seen before while kayaking.

Velez said he called park employees who he claimed pushed the gator back into the water.

"We feel very said to see things like that just taken away from us," said Velez.

Alligator hunting season ends Nov. 1. Although it's legal to hunt gators with a permit, it’s illegal to poach them and leave a carcass behind.

"Whoever poached the gator deprived us of the gator we had in this area," said Velez.

Velez said he's been coming to this spot at Hosford Park for more than 10 years, and in that time he's seen four poached gators.

FWC said while it's not investigating, if you have any information about the incident call the agency's Wildlife Alert Hotline at 1-888-404-FWCC (3922).