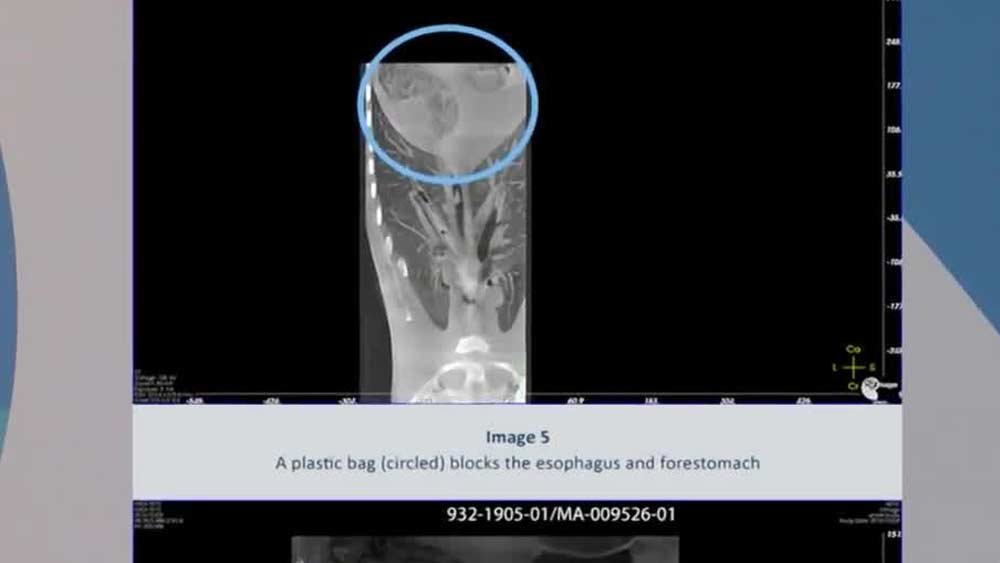 Everything from plastic bags to ballons are winding up in the stomach of marine life around Florida. 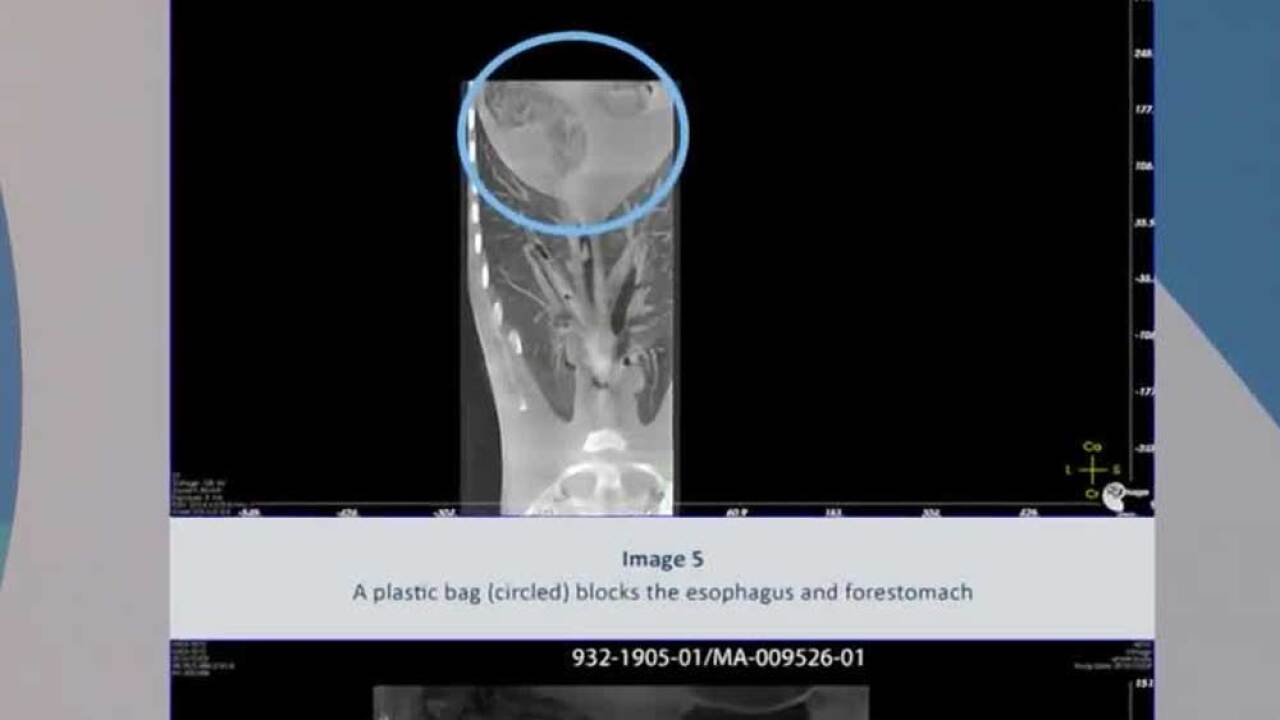 FORT PIERCE, Fla. - Florida Fish and Wildlife Commission biologists found two plastic bags and a balloon inside a rough-toothed dolphin that stranded on Fort Myers Beach at the end of April.

FAU Harbor Branch scientists at the necropsy lab in Fort Pierce have found plastic in local marine life as well.

A melon-headed whale stranded on Palm Beach in 2015 ended up having a plastic bag in its esophagus and stomach, causing it to become emaciated and die, according to Adam Schaefer, an epidemiologist at FAU Harbor Branch.

"This particular animal that stranded, it was one of the largest bags that I’ve seen and one of the most severe cases of really just being lodged in there, so the animal was just unable to eat at all," Schaefer said.

A juvenile pygmy sperm whale with pieces of plastic in its stomach came to FAU Harbor Branch in 2016, although the animal ultimately had a heart condition.

"The things that these animals are exposed to are ultimately a reflection of the health of the ecosystem in general," Schaefer said.

Schaefer is also studying the plastic you can't always immediately see in an animal's digestive tract.

“What’s almost more important is doing research to look for the microplastics," he said. "The ones that we can’t see with the naked eye that might be accumulating over longer periods of time.”

But what does all of this mean for us?

"These species and these animals are also just giving us another warning sign, being a canary in a coal mine, about how we need to improve the treatment of our environment," Schaefer said.