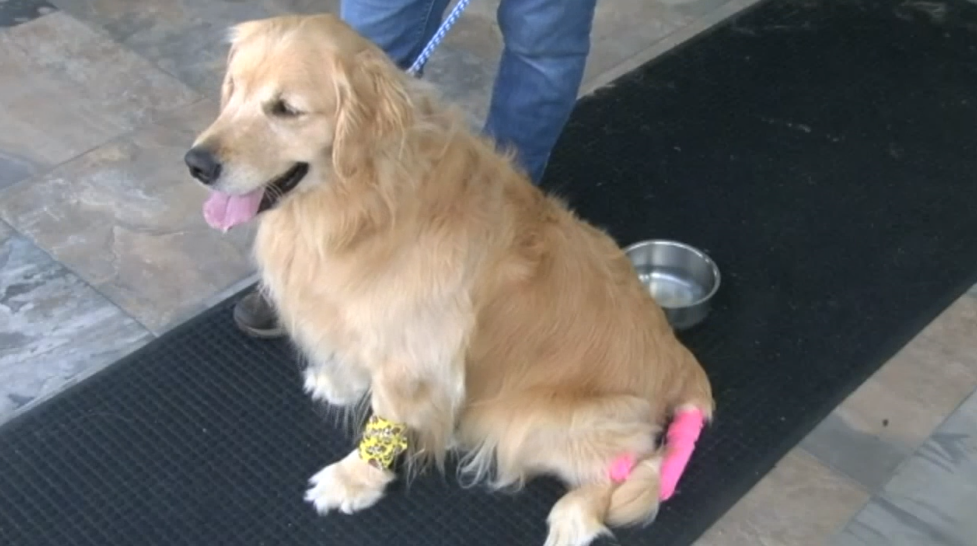 We have long worried about its harmful effects, and a new report confirms just how dangerous toxic blue-green algae was to dogs in Martin County last summer. 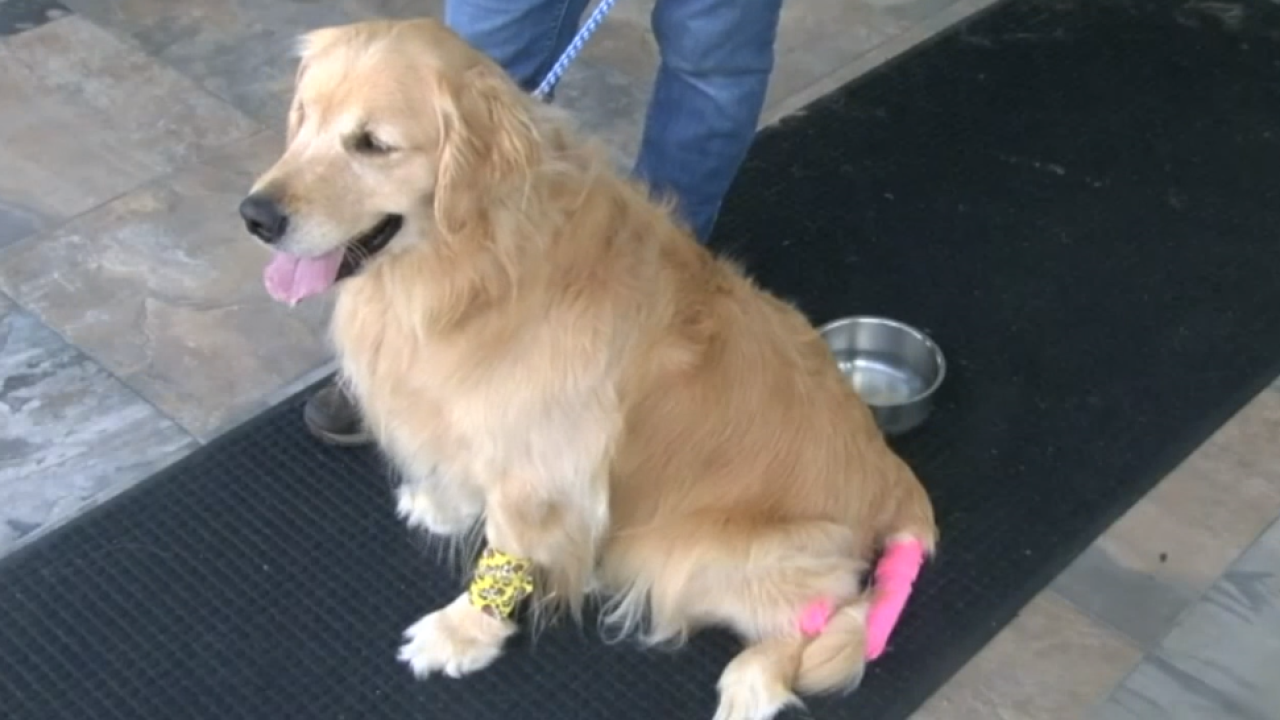 MARTIN COUNTY, Fla. — WPTV is committed to Protecting Paradise. We are focused on environmental issues with a goal of helping to bring awareness to existing problems and search for workable solutions. Have a story idea? Email us at paradise@wptv.com

We have long worried about its harmful effects, and a new report confirms just how dangerous toxic blue-green algae was to dogs in Martin County last summer.

“It emphasizes the standpoint point that these things are harmful,” said Dr. Mark Aubel, owner of Greenwater Laboratories.

The recently published report by Greenwater Laboratories studied the six dogs that became sick, likely from ingesting microcystin. One of the dogs died.

“A main takeaway, I think, [was] the confirmation that, in fact, microcystin played a role in these animals’ ill effects.”

Aubel says another key finding in the report is a better way to test for microcystin levels in dogs, by testing urine.

“One of the key findings of this work was finding it in the urine as prolific as we did.”

Blood, the study found, did not always detect the highest levels of the toxin.

Through urine tests, Aubel said levels of microcystin were detected in one dog for more than two months.

“It just kind of emphasizes the level of toxin this animal was exposed to.”

Aubel also says it is easier to test urine, simply because it is more accessible.

“There's a better chance of finding it. We find the highest doses in the urine,” Aubel said.

He says the urine test is also potentially more reliable.

“To have assurances that if we find it or don’t find it that the animal did or didn’t get expose,” Aubel explained.

Studying the impact the toxin has on dogs can also carry over to the impact on human health, the study says. Dogs are a good indicator of health impacts on humans.

“It certainly indicates that there’s a problem, a potential threat if nothing else,” Aubel said.

The report also compared the symptoms of microcystin exposure to dogs being exposed to anything from rodent killers, ricin or toxic mushrooms.